PSV Eindhoven director Marcel Brands has admitted that forward Cody Gakpo held talks with Manchester United, which unsettled him over the summer. 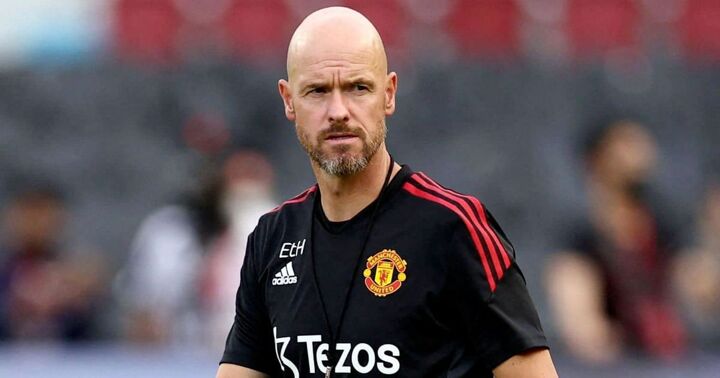 Gakpo was repeatedly linked with a move to Old Trafford and even stated (as per GOAL) that the Red Devils were a "serious option." However, with Erik ten Hag's side bringing in Antony from AFC Ajax, their interest in the PSV forward seemed to cool down.

Gakpo eventually stayed with the Eredivisie outfit and has started the season in good form as well. In 12 appearances across all competitions, he has already scored nine goals and registered six assists. PSV are currently third in the league, three points behind leaders Ajax.

However, things weren't all that smooth-sailing at the start of the season. Speaking about the Gakpo situation, Brands told Voetbal Primeur (as quoted by Manchester Evening News):

“Cody has had a difficult preparation with us because he has spoken with Manchester United. They didn't come until mid-August and it didn't go through.”

The PSV director added, however, that the Dutch forward was unlikely to leave the club in the summer as no bid satisfied their expectations:

“I even think Cody wouldn't have left at the end of the transfer window if the right amount had been offered. There has been no bid that approached the lower limit of what we agreed with Cody.”

Prior to Brands' comments, Gakpo himself admitted that he thought he would be joining Manchester United this summer. The 23-year-old said during a conversation with PSV TV in the first week of this month (as quoted by Manchester Evening News):

“Manchester United had reported at the beginning of the transfer window. We were waiting for that a bit. The signals became more and more positive and at a certain point I thought it might fall in that direction.”

Gakpo went on to add:

“That option faded a bit and completely last week. We worked the whole window towards it. Until last week, I thought I would go to Manchester United. In the last week I looked at all options. In the end, PSV came up with a good offer and that turned out to be the right choice for me.”

With the saga behind him at least until January and a good start to the season, Gakpo will now shift his focus to international duty. The winger has been called up by Louis van Gaal for the Netherlands' upcoming UEFA Nations League fixtures against Poland and Belgium.