Real Madrid can indeed afford to buy Erling Haaland this summer despite president Florentino Perez's claims to the contrary, according to the Norwegian's agent Mino Raiola. 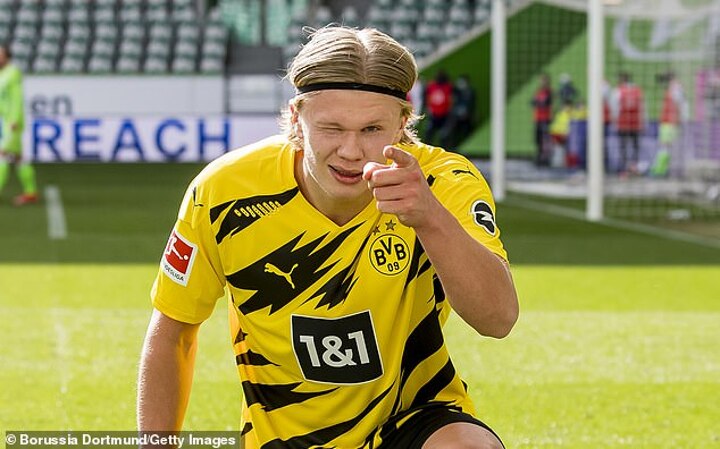 Speaking last week, the 74-year-old insisted there would be no mega-money signings this summer without the cash injection of the controversial European Super League, which came crashing down last month.

Perez added that also applied to his club in any potential pursuit of Borussia Dortmund and Norway star Haaland or PSG and France star Kylian Mbappe. 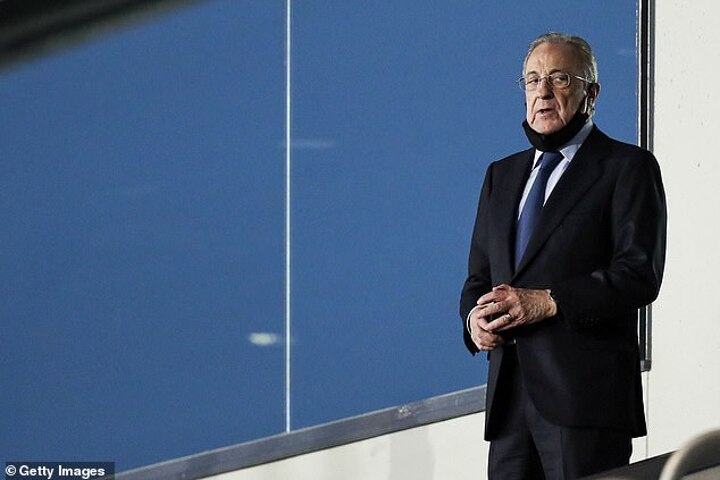 'Real Madrid can afford Erling Haaland. They have money to sign him,' Raiola said.

Following the collapse of the Super League, Perez told El Larguero in Spain: 'In general, there will not be big transfers this summer.

'When money does not flow from the rich clubs to the poor clubs, everyone suffers.

'It's impossible to make signings like Mbappe and Haaland, in general, not just for Real Madrid, without the Super League.' 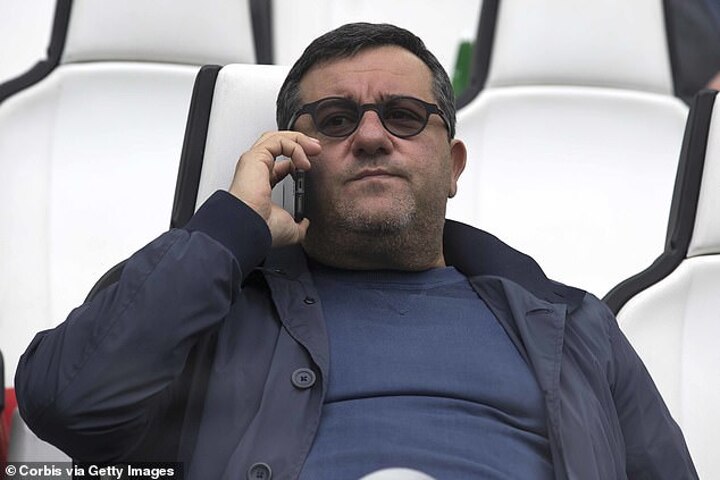 Madrid however are one of a host of top European clubs chasing the Norway international, who is also expected to command wages of around £30m a year.

Sportsmail revealed earlier this week Chelsea have expressed interest in Haaland, but are set to miss out on him and Harry Kane as they target a reunion with Inter Milan star Romelu Lukaku.

Despite the long queue of potential suitors, Bundesliga outfit Dortmund have not given up hope of keeping hold of Haaland.

But reports in Germany earlier this week insisted those hopes hinge on them securing Champions League football for next season, otherwise the situation around the striker will become 'unreal'. 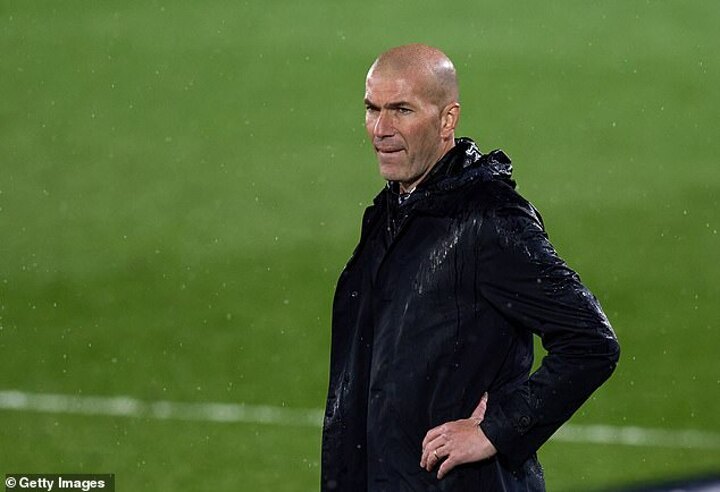 Haaland has a £65million release clause which becomes active next summer and while Dortmund are determined to keep the striker for at least one more season, there is a growing sense the Champions League holds the key.

Dortmund director Kehl told Sky Germany last month: 'Our position is clear - we are planning with Erling. We are very relaxed about that.

'Of course, we have been following the situation. But we had a very, very good talk with Mino [Raiola, his agent] and his [Haaland's] father just recently.

'I don't want to go into those talks now. From a certain point on, we may no longer be able to influence what the future will bring. 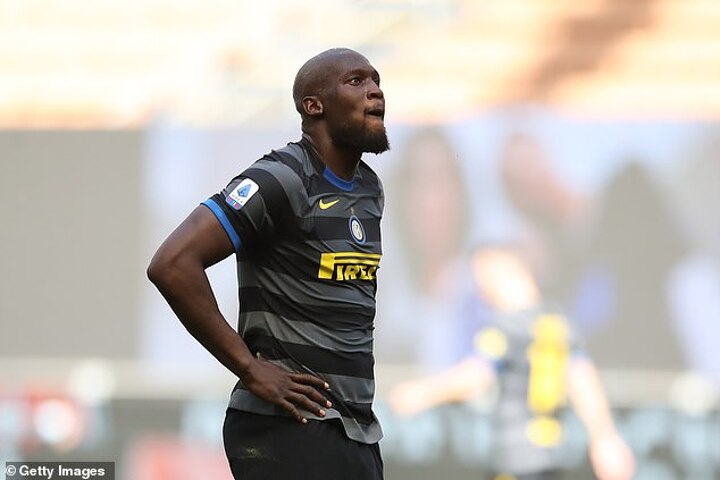 'I have seen the boy in training in the last two days and I have seen how hungry he is and the sparkle is in his eyes. We are very ambitious, we need Erling to achieve our sporting goals, and we have made that clear.'

Dortmund currently sit fifth in the Bundesliga table, one point adrift of Eintracht Frankfurt in the final Champions League spot.

Haaland has scored 37 goals in all competitions already this season and is widely seen as the most sought-after No 9 this summer.

Manchester City, who are losing Sergio Aguero, and Manchester United are seen as three potential landing spots if he chooses to come to the Premier League.