Manchester United's chances of keeping Paul Pogba have been boosted after his agent Mino Raiola's transfer ban was upheld in Italy. 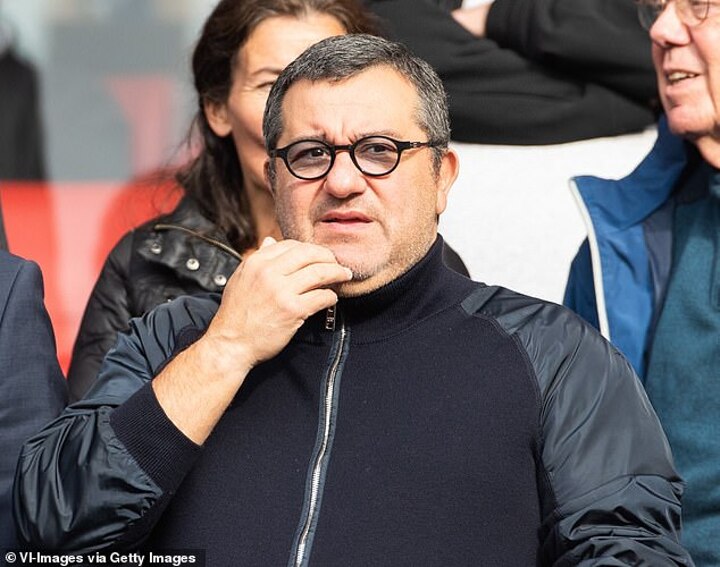 Sportsmail reported last week that Raiola, who looks after Paul Pogba, was to be freed to trade in the summer transfer market after his ban was suspended.

The development in Italy means that Pogba would not be able to move back to Juventus unless he left his agent. That leaves Real Madrid as his only other viable alternative but the Spaniards need to sell several stars before they can buy having already signed five players this summer at a cost of £344million.

A final decision on his worldwide ban will be made next week.

Raiola has filed an appeal against the bans with CAS and it was announced on Wednesday that he can go about his work - apart from in Italy - while the case is deliberated.

'The Court of Arbitration for Sport (CAS) has registered an urgent appeal filed by the football intermediary, Carmine 'Mino' Raiola, against the decision taken by the FIFA Appeal Committee on 28 May 2019 (the Challenged Decision) which confirmed a previous decision of the FIFA Disciplinary Committee,' a CAS statement read.

'In such decision, a three-month period of suspension from performing the role of sports agent in Italy which was imposed on Mino Raiola by the Intermediaries Committee of the Federazione Italiana Giuoco Calcio (FIGC) was extended by FIFA to become a worldwide ban. 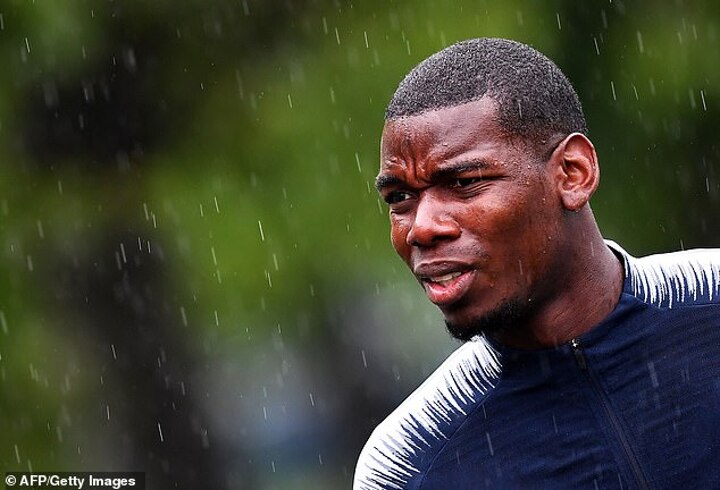 'Prior to the filing of his appeal, Mino Raiola also filed an urgent application to stay the execution of the Challenged Decision. On 7 June 2019, the President of the CAS Appeals Arbitration Division upheld the application.

'Accordingly, the worldwide extension of the suspension of Mino Raiola is stayed pending the outcome of the CAS proceedings. However, the suspension imposed by the FIGC in Italy is not affected by the CAS decision.

'Further to the parties' agreement, CAS will conduct an expedited procedure with a shortened procedural calendar in order to allow for a final decision to be rendered at the beginning of July 2019.'

With the outcome unknown, Raiola may look to complete any deals for the players he represents before the decision is announced in July.

Speaking in May, Raiola blamed the initial ban on 'political willing' inside the FIGC.

'I guess the FIGC has not forgiven me for when I diffused my critics for their role in the disastrous state of Italian football, as well as their role around the latest episode of the racism problem, and my opinions could have had an influence in the evaluation of the matter,' he said in a statement.