Real Madrid are reportedly monitoring Alejandro Garnacho's contract situation at Manchester United - with the Argentine starlet yet to pen a new deal at Old Trafford. 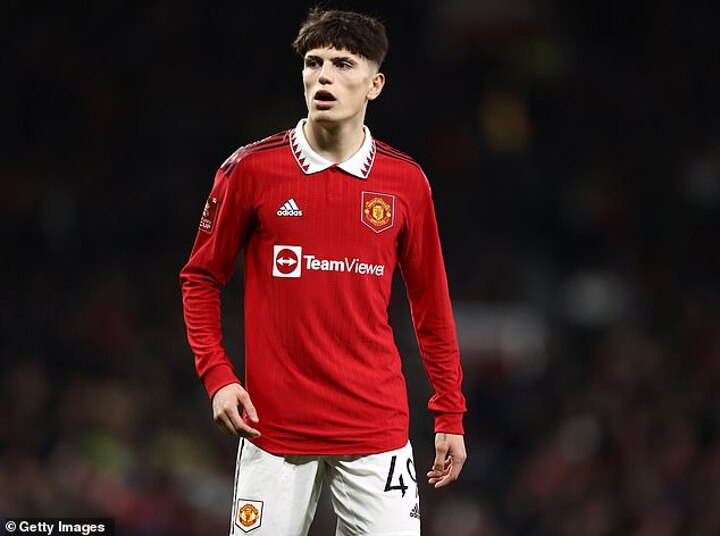 The 18-year-old winger has fast become an established member of the United first-team - with several European heavyweights monitoring his situation.

Garnacho's current deal at United expires in 2024 - albeit with the option of an extra year - and according to the Independent, Garnacho's representatives have turned down a  £20,000-a-week contract. 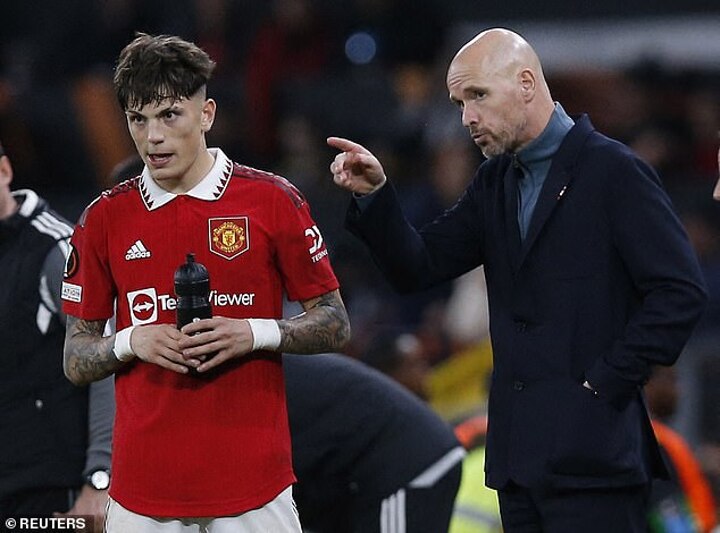 He is understood to be on around £7,000-a-week at the moment and the winger's representatives believe his pivotal role in the first-team warrants a significantly higher wage.

United are understood to be taking a measured approach and will reward him in the long-term if his performances continue.

Garnacho has enjoyed a breakthrough season under Erik ten Hag this season - and he proved his worth as a second-half substitute in the Manchester derby on Saturday.

The winger replaced Christian Eriksen after 72 minutes with United a goal down to their rivals Manchester City. 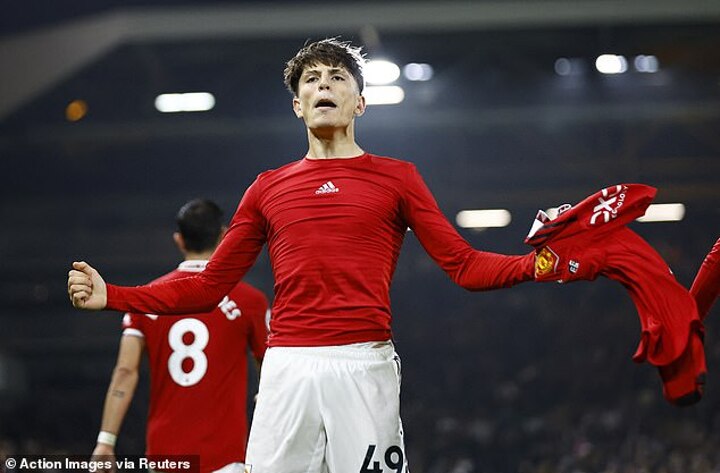 The young star injected new life into United and after Bruno Fernandes had equalised - Garnacho brilliantly turned Nathan Ake and teed up Marcus Rashford to steal all three points at Old Trafford.

Real Madrid are yet to make an offer for the Spanish-born starlet, but they will reportedly monitor his contract developments.

Juventus are also reportedly looking at Garnacho - as the teenager continues to thrive in a United shirt.

Garnacho has played just 17 times for the United first-team but he has been influential at crucial times.

Before his game-changing cameo against City, he scored a 93rd minute winner against Fulham in the last Premier League game before the World Cup. 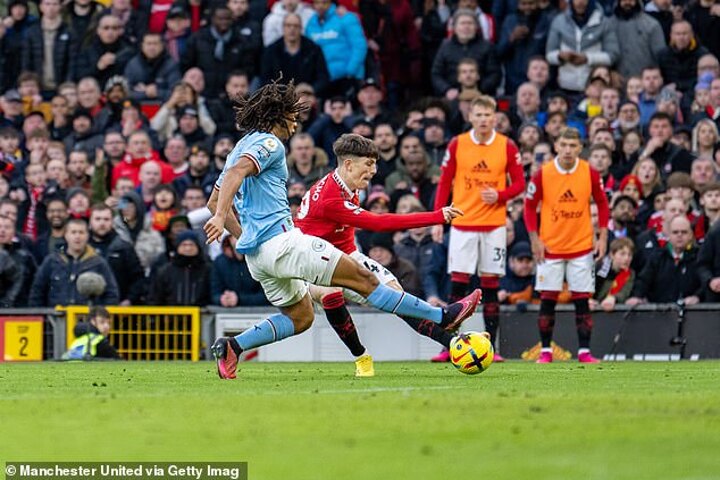 It's not all been plain sailing for the United forward though, with some big names at the club eager to keep his feet on the ground.

After he excelled on his full debut in the Europa League win over Sheriff Tiraspol in November, Ten Hag revealed that he wasn't happy with him at the start of the season.

And when Garnacho scored a winner against Real Sociedad in San Sebastian a week later, Bruno Fernandes said his young teammate 'didn't have the best attitude' on tour in the summer.

It turned out that Ten Hag and Fernandes were referring to Garnacho being late for two team meetings on the trip to Bangkok and Australia, a misdemeanour that meant he didn't play at all on the four-game tour.

It's fair to say Garnacho has bounced back the best way possible and United will be keen to tie him down before Europe's top clubs come running after him.