Real Madrid have reportedly joined the race for Braga defender David Carmo as they continue to chase a long-term replacement for Sergio Ramos. 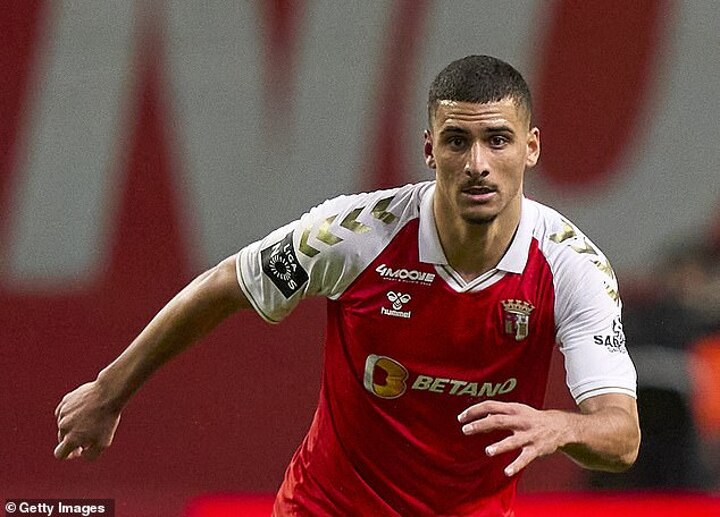 Carmo, 21, is tipped for a bright future after impressing in the Portuguese top flight, with Sportsmail reporting last week that Manchester United and Liverpool were tracking the youngster.

But those efforts have been dealt a blow by a European heavyweight reportedly joining the mix, as AS report that scouts from Madrid are monitoring the defender as Ramos' dispute over a new contract rumbles on. 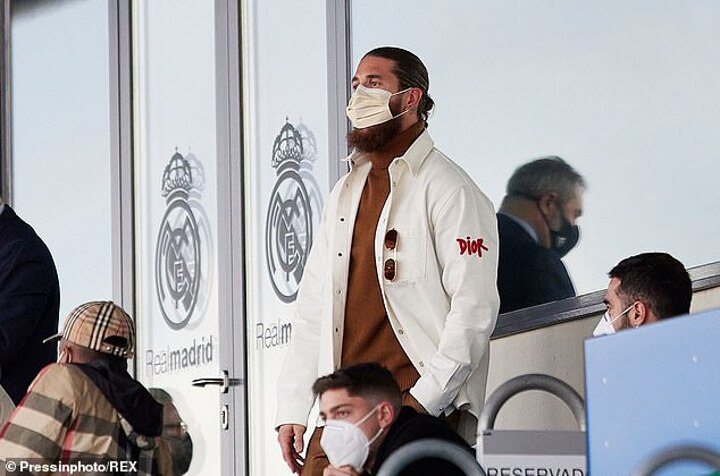 The 34-year-old captain appears likely to leave the Santiago Bernabeu when his contract ends in the summer after a breakdown in talks with the club's board.

The report indicates Liverpool, who were desperately seeking for as stand-in for injured defender Virgil van Dijk, wanted Carmo to join in January but couldn't agree on a fee for both the loan or the potential permanent transfer fee.

That leaves Carmo up for grabs with several clubs, including Madrid, set to battle it out for the defender, who is contracted the Portuguese club until 2025 and has a release clause of £36million. 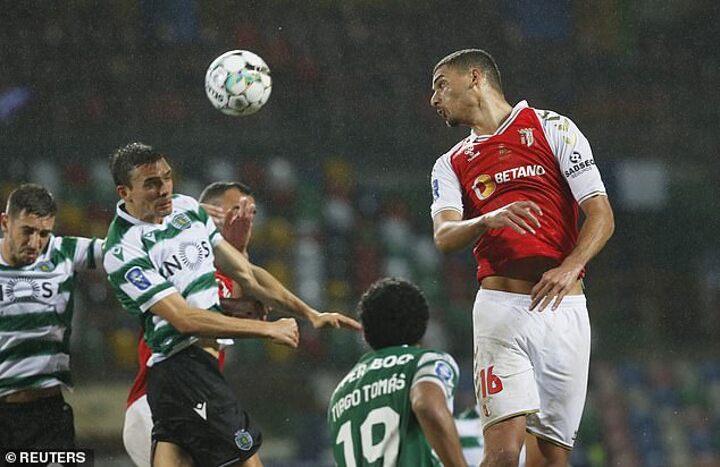 The report goes onto say club president Florentino Perez's friendship with Braga chief Antonio Salvador will place the LaLiga giants at the front of the queue in the summer.

'Real Madrid believe it's a fact and believe that Ramos deserves to sign for whatever team he wants to earn one last big contract before finishing his career. In these circumstances, Real Madrid won't offer him more money.' 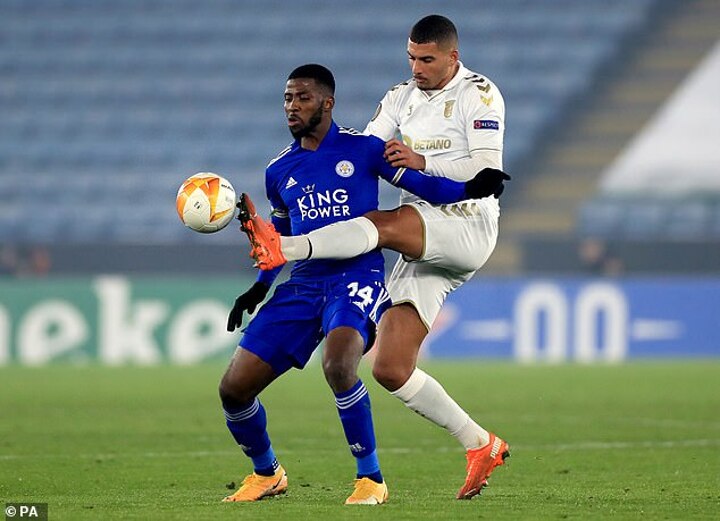 United have also been tracking Carmo's progress for a while, with manager Ole Gunnar Solskjaer eager for a left-footed centre-back to bolster their defensive options, but Sportsmail reported last year that at least 10 other clubs were also ready to fight for his signature.