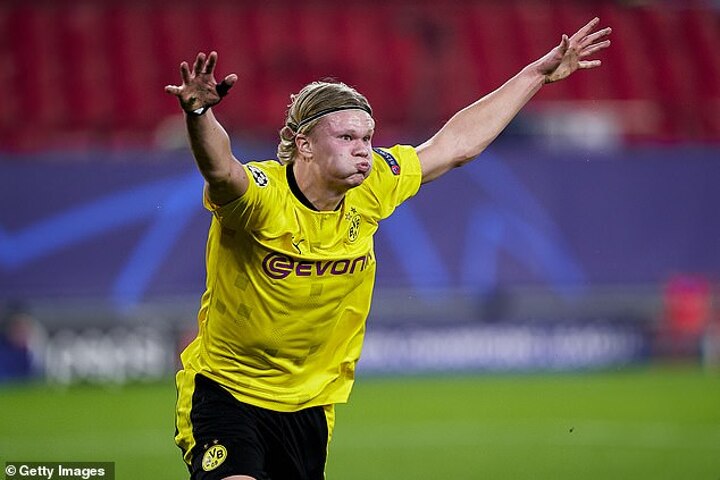 The 20-year-old is one of Europe's top strikers, which he again showed scoring twice during a 3-2 victory over Sevilla in the Champions League.

He is one of the most sought-after youngsters across Europe, and has a clause which means he will be available for £65m in 2022. 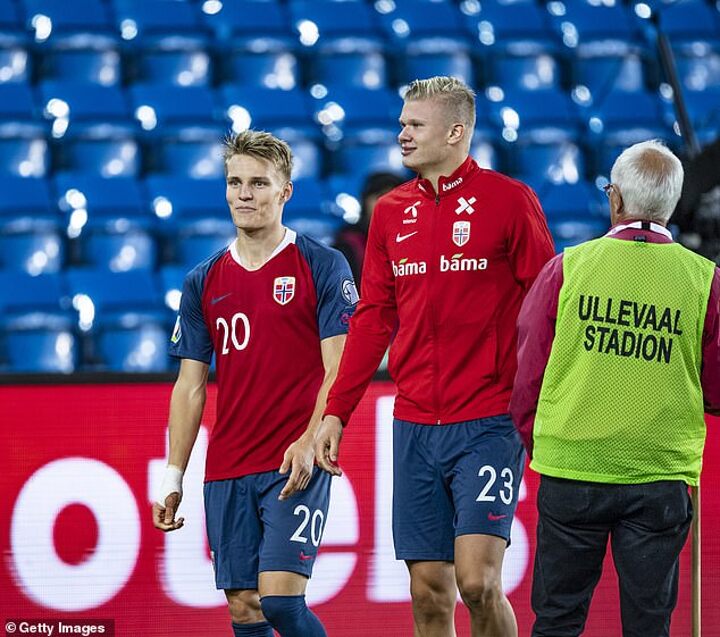 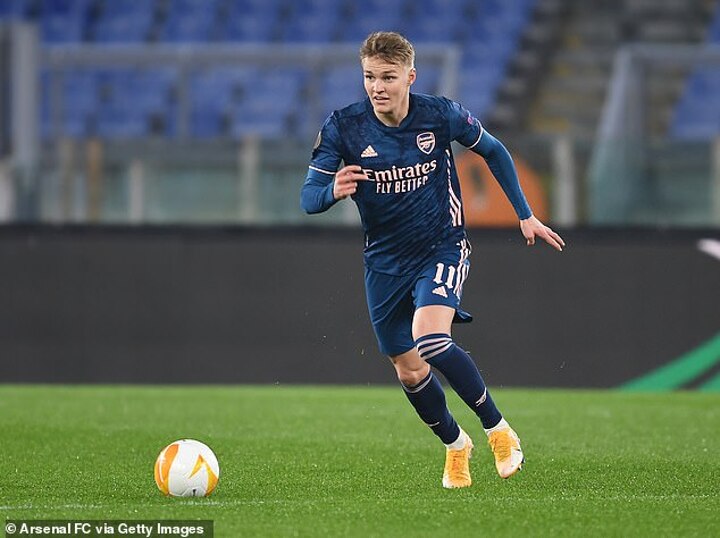 Mundo Deportivo have reported that the Galacticos could use a 'trick' up their sleeve to fend off the competition for Haaland's services.

And though the midfielder is currently away on loan at Arsenal, Real Madrid plan to keep Odegaard as their 'trump card' to land Haaland.

This would come as a bitter blow to any hopes the Gunners had of landing Odegaard at the end of his loan spell at the Emirates.

Real Madrid could face stiff competition in landing Haaland's services, with Chelsea among a host of other top European clubs who are interested in signing the 20-year-old.

Dortmund also could make it hard for any club who might try and land the striker at the end of this season. 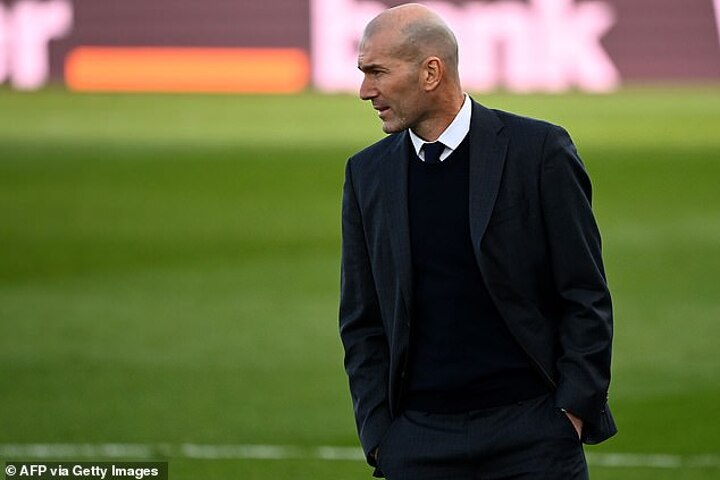 They are more willing to sell Jadon Sancho, who was heavily rumoured with a move to Manchester United last summer.

United were unwilling to match Dortmund's £108m price tag - although reports earlier this month suggested that the club will now accept £88m instead.

One dilemma for Dortmund is Haaland's desire to play in the Europe's top competition. 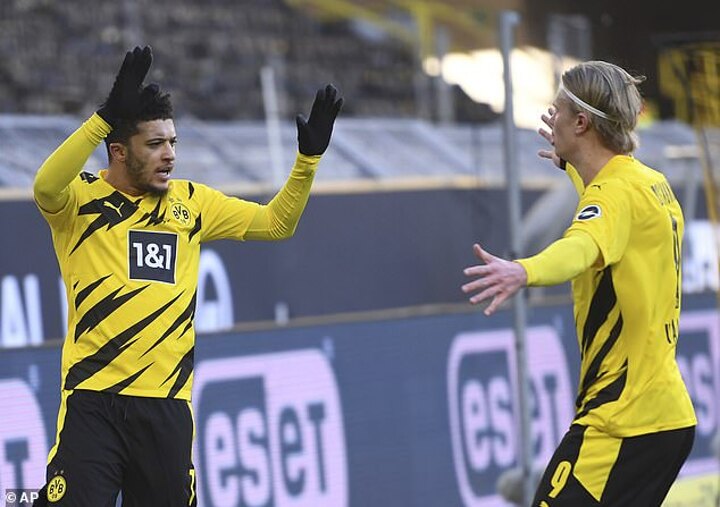 The club are embroiled in a race to qualify for the Champions League due to their poor league form - sitting sixth in the Bundesliga standings.

Bild have claimed that, due to Haaland's love for the elite competition, the ace may ask to leave should Dortmund fall short of his expectations.

So far this season, Haaland has scored 25 goals in 24 appearances across all competitions.