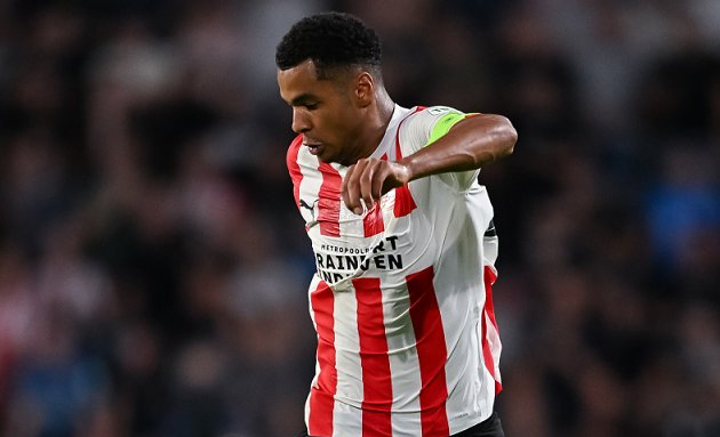 The PSV attacker grabbed his second goal of the tournament on Friday in the draw with Ecuador.

A host of clubs have been linked with the ace over recent months, with United believed to be leading the chase.

Now fresh reports claim Real are keen on signing Gakpo and are plotting their own swoop.