Los Blancos could lose three central midfielders next June, with both Kroos and Luka Modric out of contract, while Dani Ceballos also only has a new deal until the summer of 2023. 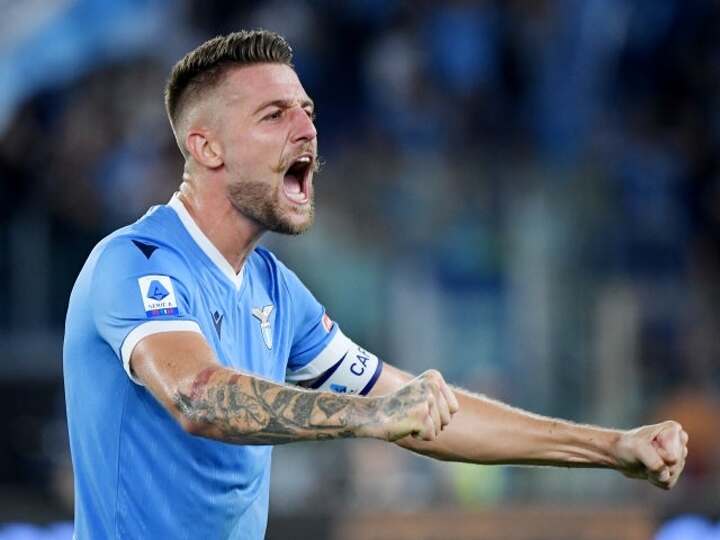 Kroos is yet to sign a new deal at Bernabeu, and the 32-year-old is believed to be considering leaving next summer and retiring from professional football.

According to Calciomercatoweb, Real Madrid view Milinkovic-Savic as a possible incoming, with the 27-year-old potentially leaving Lazio during next summer's transfer window.

The report claims that the Serbia international will cost in the region of €80m (£70.2m), with his contract in Rome due to expire in the summer of 2024.

The midfielder's future has been the subject of much speculation over the last couple of years, with Manchester United and Paris Saint-Germain among the clubs to be linked with his services.

Lazio have thus far resisted the interest, but the Italian outfit are thought to be ready to let him leave next summer for the right price.

Milinkovic-Savic has again been in impressive form for Lazio during the 2022-23 campaign, scoring five goals and contributing seven assists in 20 appearances in all competitions.

The Serbian made the move to the Eagles from Genk in August 2015, and he has now represented the club on 314 occasions in all competitions, contributing 63 goals and 58 assists in the process.

"I will not sell Milinkovic-Savic, I will offer him a renewal. I reiterate, he is now worth €120m (£105m), and every month that passes, the price goes up," Lazio president Claudio Lotito told Il Messaggero last month. 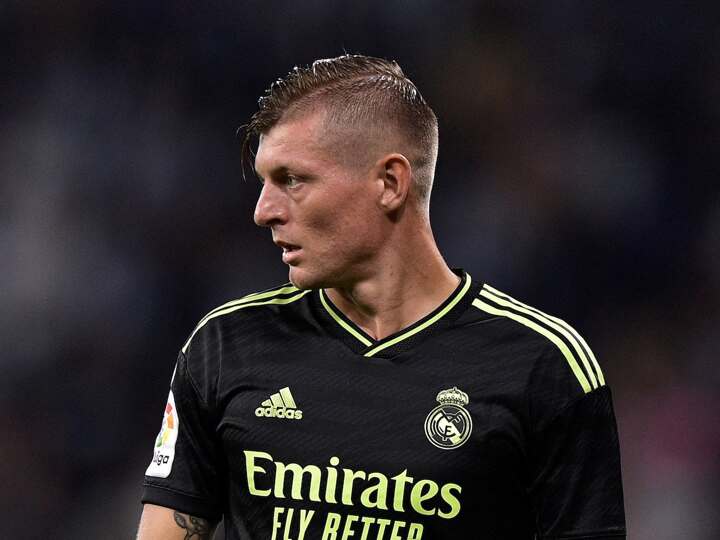 Kroos recently confirmed that he would "retire" at Real Madrid but refused to guarantee that he would be signing a new contract at Bernabeu.

"I'm very well, I feel good physically. I'm very relaxed about my [contract] renewal. I don't even know myself what will happen. We'll decide before March, so that you don't all get too nervous," he told reporters. "I'm going to retire here, what I don't know is when. There's nothing new to tell."

Real Madrid brought in Aurelien Tchouameni from Monaco last summer, but they sold Casemiro to Manchester United in the latter stages of the window.

Los Blancos have also been strongly linked with Jude Bellingham, but Carlo Ancelotti's side will face a host of competition for the Borussia Dortmund midfielder, who could cost in excess of £100m ahead of the 2023-24 campaign.