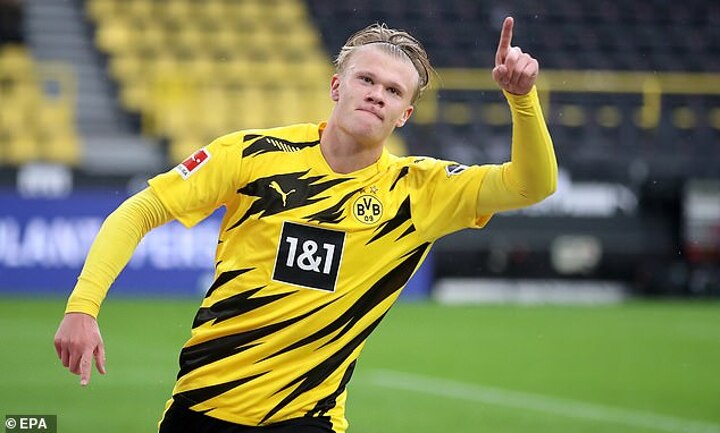 The LaLiga giants have been long-term admirers of Mbappe but due to the financial impact of the coronavirus pandemic could not splash the cash this summer.

Madrid are keen to lure the 21-year-old forward away from the Parc des Princes in the future but also see Dortmund star Haaland, who has a £63million release clause in his contract, as an alternative option, according to Marca. 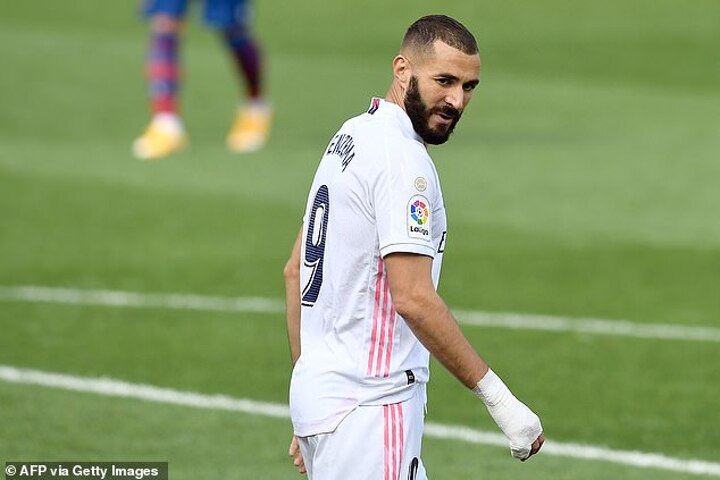 The report appeared on the front page of the Spanish newspaper on Tuesday morning, with the headline reading: 'Haaland if Mbappe does not come.'

Mbappe has entered the final two years of his deal in France with PSG desperate for him to agree new terms.

Norwegian forward Haaland is reportedly seen as a perfect replacement for current striker Karim Benzema, who Madrid are reliant on to lead the line, and he is considered more affordable than Mbappe. 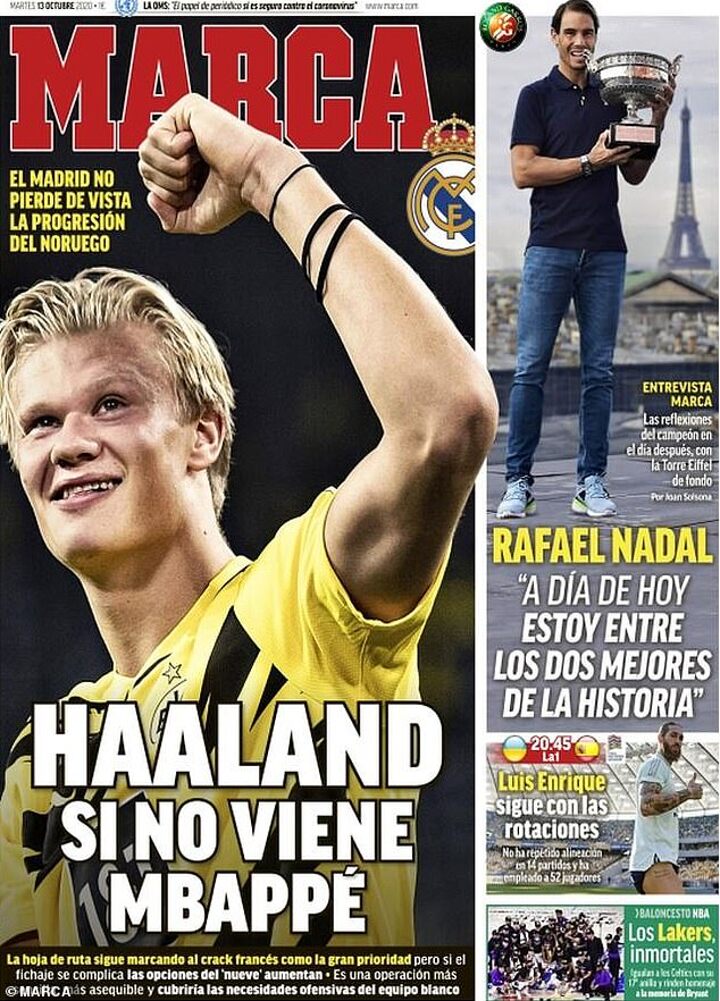 Benzema turns 33 in December while £62m signing Luka Jovic has failed to make an impact at the Bernabeu.

Haaland bagged a stunning hat-trick in the 4-0 UEFA Nations League thrashing of Romania on Sunday to make it 51 goals in his last 48 games for club and country.

He was heavily linked with a move to Manchester United prior to his switch to Dortmund earlier this year and United are reportedly still keen on the 20-year-old. 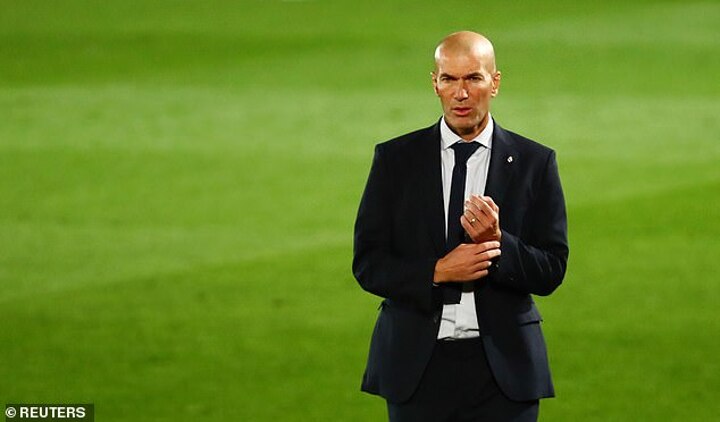