Transfer expert Fabrizio Romano has claimed Manchester United are set to miss out on signing promising Derby County star Malcolm Ebiowei. It seems that the forward is set to join Crystal Palace instead. 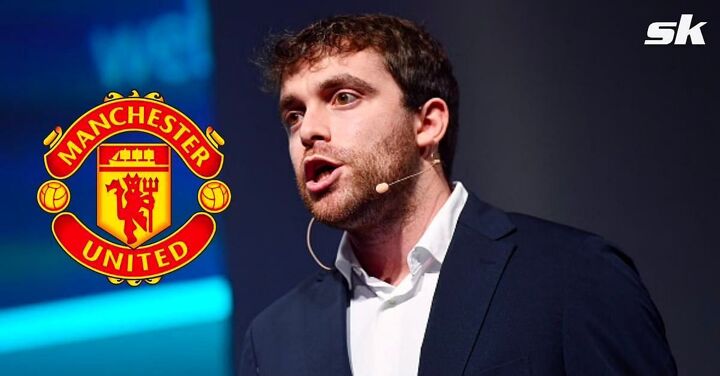 The 18-year-old impressed many viewers due to his excellent performances for Wayne Rooney's side last season. This was despite Derby being relegated from the Championship due to a massive points deduction.

Due to the Rams' desperate financial state, they are unable to offer Ebiowei a new deal, with several Premier League clubs reportedly chasing the English wonderkid on a free transfer.

Romano claimed in a tweet that the teenager will join Palace on a five-year-deal once he has completed his medicals at the east London club. The latter have gained a reputation for developing some of the brightest young players in the top-flight.

Predominately used as a right-winger, Ebiowei can also play anywhere across the front three. He can provide competition for the likes of Wilf Zaha, Michael Olise, and Eberechi Eze.

Romano also mentioned that the former England U16 international won't be joining Manchester United, with the Red Devils still seeking their first signing of the Erik ten Hag era.

Despite missing out on one promising right-winger, GOAL claims that they have turned their attention to another in the form of Ajax superstar Antony.

The 22-year-old star scored 12 times and provided 10 assists in 32 appearances across the previous campaign. He has been a key figure in Ten Hag's side ever since joining the Amsterdam giants in 2020.

The report claims that the Red Devils have held informal discussions with the Eredivise champions over the winger, but no offer has yet been made.

Ten Hag remains a big admirer of Antony and identified him as a target during a transfer summit with football director John Murtough in the Dutch capital last month. The 51-year-old boss has maintained a strong relationship with the Brazil international.

United are keen to bolster their attacking options for next season, with several of their players such as Jadon Sancho, Marcus Rashford, and Anthony Martial all losing form.

The 20-time champions of England were reportedly keen on signing Darwin Nunez from Benfica before the 22-year-old eventually chose Liverpool. The Reds are able to offer him Champions League football.