Manchester United ace Cristiano Ronaldo has left open the possibility of playing in Brazil in his latest interview with ESPN Brazil. 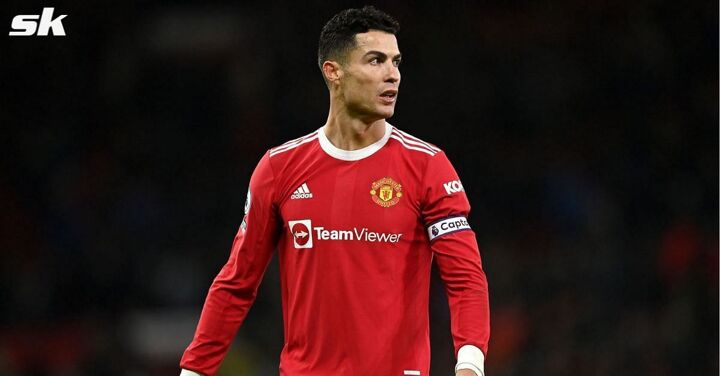 A picture of his mother with Brazilian club Flamengo's vice-president, Marcos Braz, surfaced online. It stirred fans up on social media who started speculating about a possible move to the South American country for the player.

Speaking exclusively to ESPN, the player himself responded, saying:

“What I can say with absolute certainty is that Brazil is a brother country. Because of the relationship I have with my colleagues, because of the culture, the Brazilians who live in Portugal.

"My sister lives in Brazil, married to a Brazilian. I take my nutrition courses with Brazilians. It is a country that I have a lot of respect for, I know a lot about Brazil.”

Ronaldo made a sensational return to Manchester United last September from Juventus but reports of the star being unhappy with the club's form have surfaced.

The 36-year-old has been the side's top-scorer so far this season with 14 goals in 23 games in all competitions, including late match-winners and crucial equalizers. He has stepped up in crucial moments for the Red Devils yet the overall performance of the squad has left a lot to be desired.

Manchester United are languishing in seventh place in the Premier League table, six points off top four, and face an uphill battle in their ambition of qualifying for the Champions League.

Should they fail in their objective, he could leave again. And what are the odds he could end up in Brazil? Ronaldo doesn't rule out anything.

“Play, nobody knows. Nobody said I would return to Manchester (United) at 36, and here I am. Play in Brazil? I do not know. It's far from my thoughts. But in football anything is possible, I don't know," he said.

Manchester United return to action on Saturday in the league against Aston Villa.

If United fail to qualify for the Champions League next season, Ronaldo will most likely leave. The competition is the star's holy grail, having played in it consecutively for nearly two decades.

Playing in any other European tournament would be seen as below his lofty standards, so the only way for him to stay on at Old Trafford is for United to finish inside the top four.