Manchester United will look to get back to their heydays under new manager Erik ten Hag. The Dutchman needs to use the summer to get his plans underway. 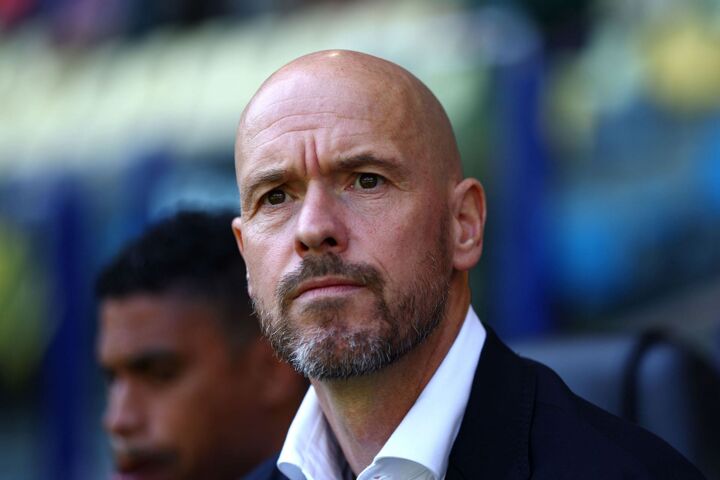 Meanwhile, Cristiano Ronaldo is worried about the lack of transfer activity at Old Trafford thus far. Elsewhere, Alan Hutton has tipped Christian Eriksen to find success with the Red Devils.

On that note, here's a look at the key Manchester United transfer stories as on June 22, 2022: 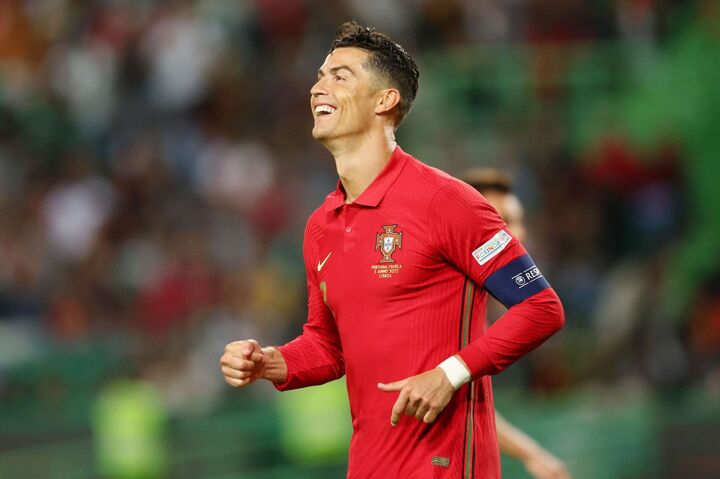 Cristiano Ronaldo is worried about the lack of transfer activity at Old Trafford, according to AS.

The Portuguese arrived at Manchester United last season from Juventus hoping to inspire the sleeping giants back to greatness. However, he endured a difficult return to his old hunting ground, finishing the season without silverware despite top-scoring with 24 goals.

It was expected that the Red Devils would be proactive in the market this summer to address the shortcomings in the squad. However, they have failed to sign any new faces so far, leaving Ronaldo frustrated. The Portuguese doesn’t want to risk spending another disappointing season at Old Trafford as he reaches the tail end of his career.

The 37-year-old was previously determined to stay at Old Trafford next season. However, he's now having second thoughts after seeing rival clubs strengthen their squads.

Ronaldo is worried that the Red Devils could fall further behind the competition in the upcoming campaign. He could consider his options unless the situation changes soon. 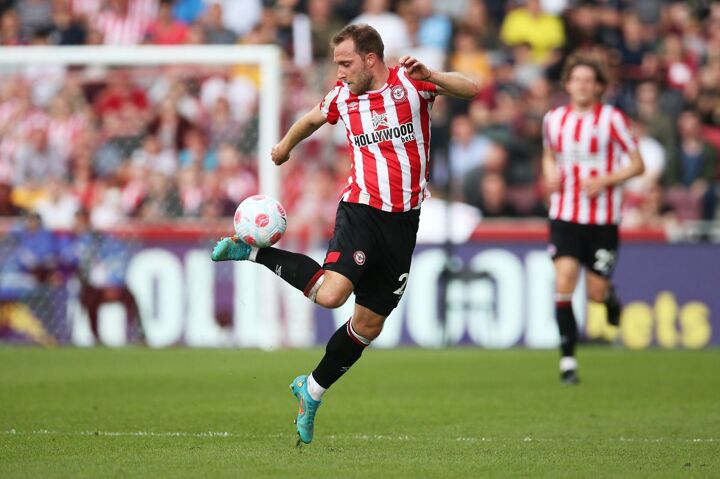 Former Tottenham Hotspur right-back Alan Hutton believes Christian Eriksen would be a good fit at Manchester United. The Danish playmaker has been linked with a move to Old Trafford this summer. Spurs were initially interested in the 30-year-old but have abandoned their pursuit recently.

“Of course, it could be (a mistake to let Eriksen move to Old Trafford). Time will tell. I think at 30 years of age, he’s proved to everyone at Brentford that he’s still very hungry. He’s fit enough; he can deal with the stresses and the strains in the Premier League. So, I think, he could be the one that got away because I think he’s got something that Tottenham missed this season,” said Hutton.

“As deadly as Kane and Son are, if you look at the midfield, it’s all very defensive. I know they brought in (Rodrigo) Bentancur, but they’ve got (Harry) Winks, (Pierre-Emile) Hojbjerg, (Oliver) Skipp, all these guys who are very defensive, and I think they miss that attacking flair, something that Eriksen could give them. And the possibility for him to go to Manchester United, I think he’ll do well there.” 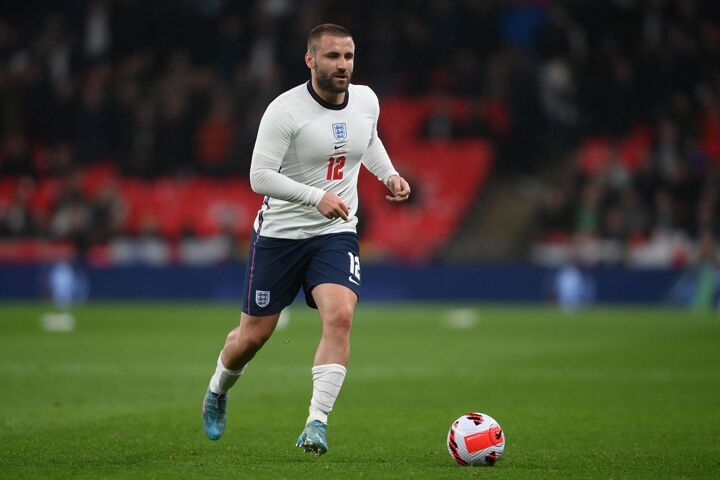 Former Manchester United midfielder Luke Chadwick believes the Red Devils have the best left-back in England in Luke Shaw. The Premier League giants have been linked with a move for Hoffenheim’s David Raum, with Ten Hag looking to bolster his left-back position.

However, speaking to Caught Offside, Chadwick said his former team would struggle to find an upgrade on Shaw.

“I think it’s hard to say whether David Raum would be an upgrade on Luke Shaw. When Shaw’s at his best, he’s probably the best left-back in England. He had a really good Euros last summer, and since then, his main struggle has been with fitness. The real issue he’s had throughout his career is staying fit for a prolonged period of time. When he had that last season, he was in great form,” said Chadwick.

“I think United would struggle to find a left-back better than him. If Shaw stays fit, then I think he’ll be the first choice, even if the lad from Hoffenheim looks promising. Erik ten Hag will look through this squad and decide where it needs strengthening, and maybe it’ll be that Alex Telles doesn’t have a future at the club, so that could make room for Raum.”

Chadwick also said that Raum’s arrival would bolster the squad and inspire Shaw to get back to his best.

“The squad could do with a bit of freshness and a bit of competition in all positions. That could help push Shaw on to improve – every player needs that really. The squad is already thinner than it was last season because of so many departures, so let’s hope some new additions are made in the next few weeks in a few key areas,” said Chadwick.