Antonio Rudiger is keen to assess his options before making a decision over his future, but remaining at Chelsea beyond the end of this season remains a possibility. 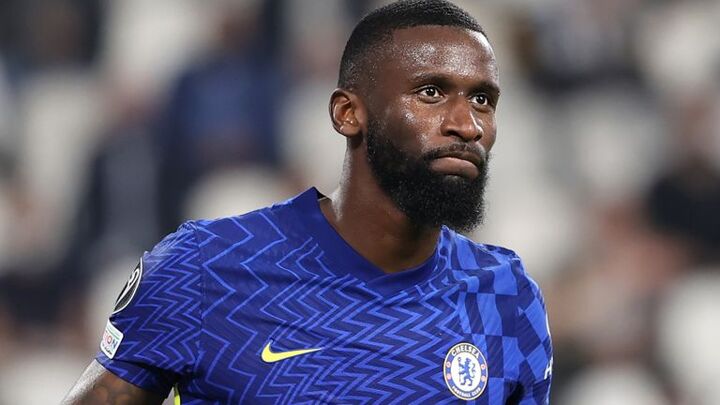 Rudiger's contract expires at the end of the season and his representatives are not currently in talks with Chelsea over an extension.

Discussions between the parties did take place earlier this season but the defender is keeping his options open, with foreign clubs able to approach him from January onwards.

However, Rudiger remains committed to Chelsea and a decision to renew his deal at Stamford Bridge has not been ruled out.

Sky Sports News has been told that up to six of Europe's top clubs are ready to offer the 28-year-old a contract in January ahead of signing him on a free transfer when his Chelsea deal expires next summer.

One of those clubs is reported to be Bayern Munich, and Rudiger said earlier this month he was "honoured" at their interest, before adding he "feels good" at Chelsea.

SSN reported last month that the Blues will have to make Rudiger one of their highest-paid players if they are to stand a chance of keeping him at Stamford Bridge. 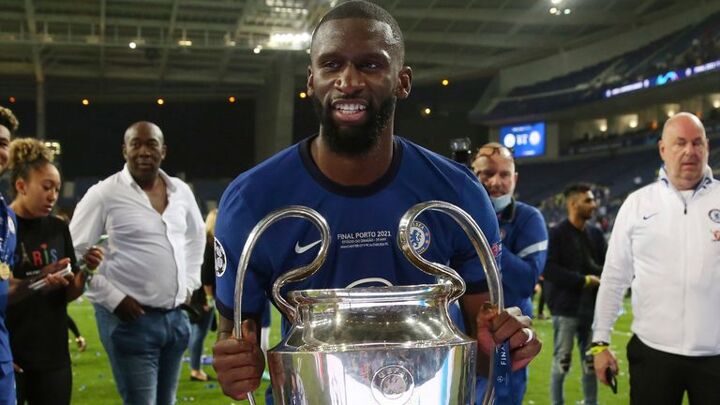 The Germany international has previously said he will not rush a decision over his future as it will be the "most important" of his career.

Rudiger has been a key player for Chelsea since Thomas Tuchel's arrival in January, and played in every minute of their run through the Champions League knockout stages last season, culminating in victory over Manchester City in the final.

Tuchel said earlier this season that he was relaxed over Rudiger's situation, adding his countryman had "not many reasons" to leave Chelsea.

Rudiger looked to be on his way out of the club 12 months ago after falling out of favour under Frank Lampard, but turned down a proposed loan deal away from the club and has since re-established himself under Tuchel.

He has played every minute of Chelsea's season so far, with the exception of their Carabao Cup win over Aston Villa, for which he was rested.