Erling Haaland is set to move from Dortmund to Manchester City in the summer of 2022... 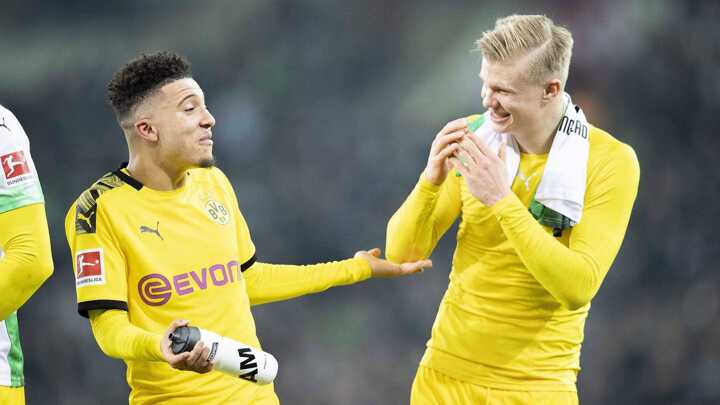 Borussia Dortmund have established themselves as one of the biggest clubs in Germany along with Bayern Munich in the last decade.

In the last 10 seasons, they have won the Bundesliga once and finished second on five occasions.

The Black and Yellows have not just made a name by becoming a challenger to Bayern Munich's supremacy in Germany, but they have also become a club known for nurturing some of the finest talents in world football.

Several players such as Robert Lewandowski, Pierre-Emerich Aubameyang, Ilkay Gundogan and Ousmane Dembele came to the club as nobodies but left the club as superstars. And on most occasions, the German side made big money by selling them.

The recent addition to that list is Norwegian forward Erling Haaland who is all set to join Manchester City in the summer of 2022 for a reported fee of €60 million. 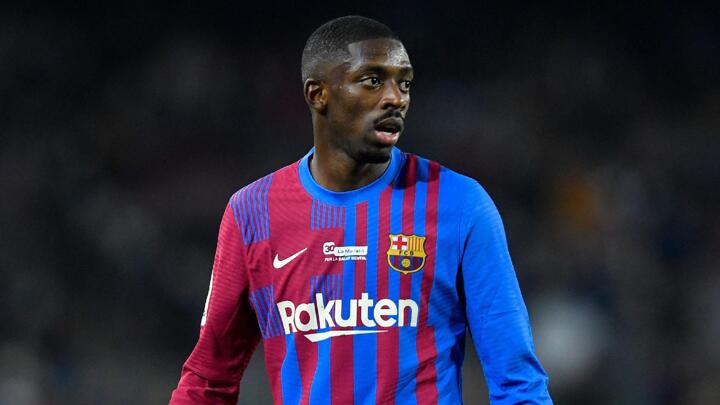 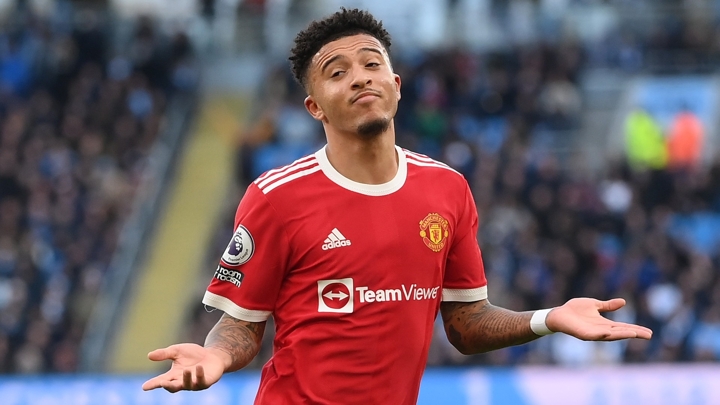 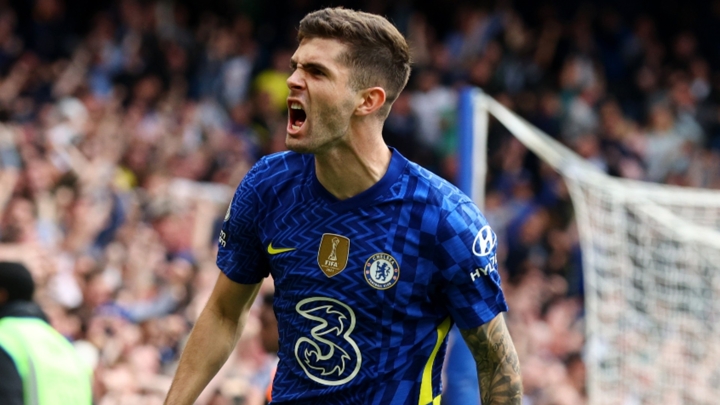 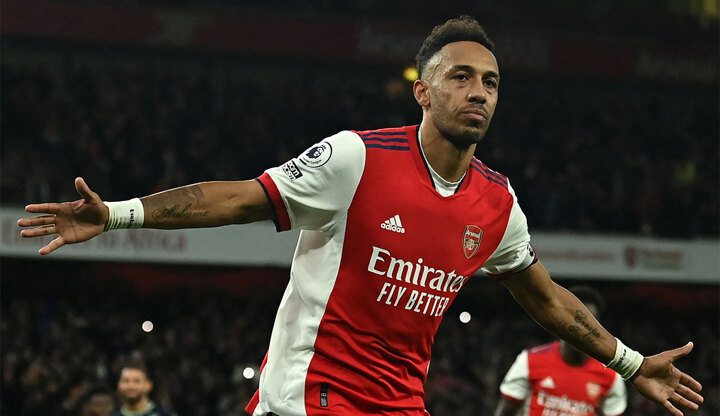 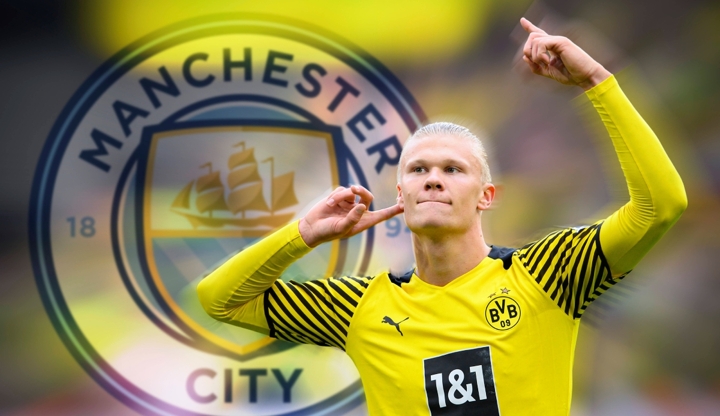 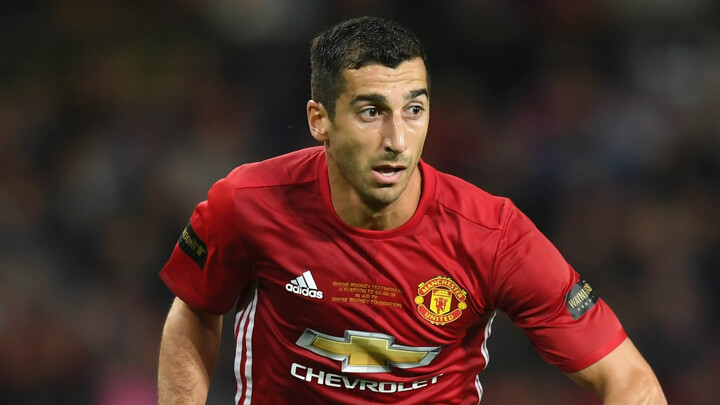 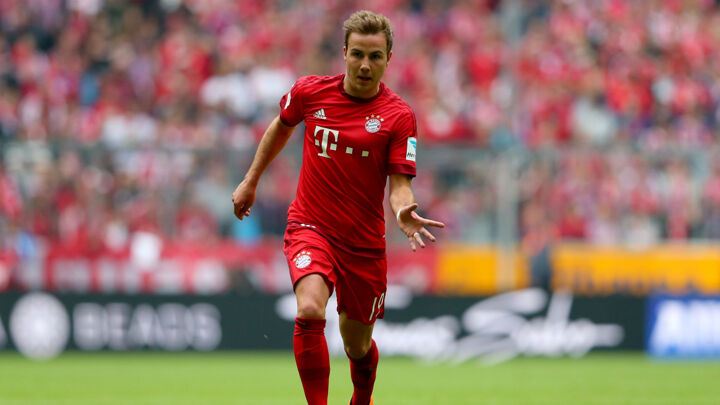 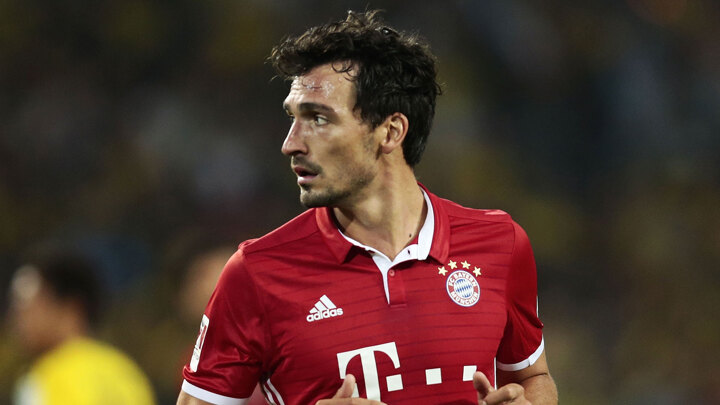 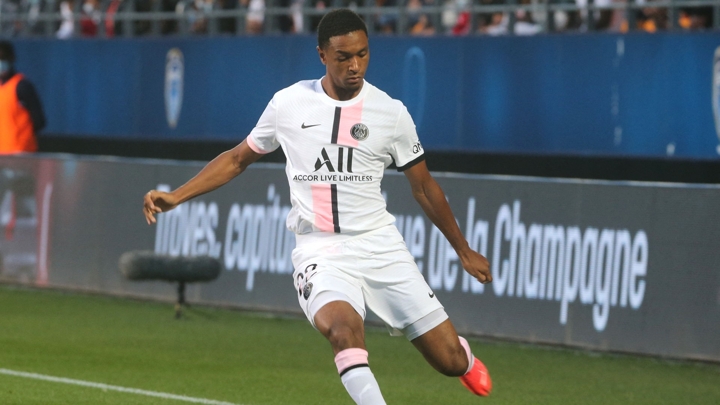 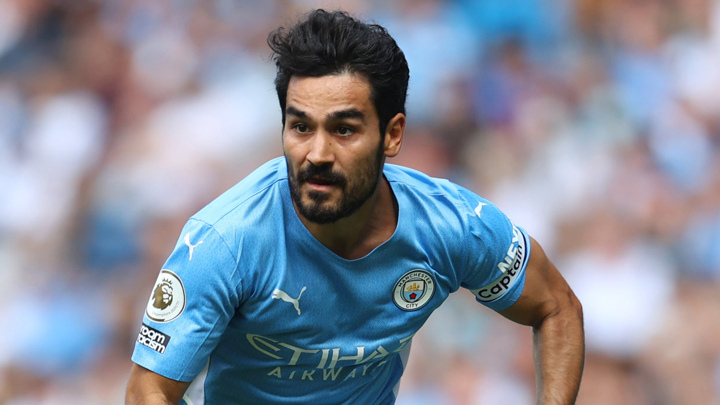