Villarreal would reportedly be prepared to sell Pau Torres during the January transfer window if they received an offer in excess of £40m.

The Spain international's future has been the subject of much speculation over the last couple of transfer windows, with a number of English clubs said to be keen on his signature. 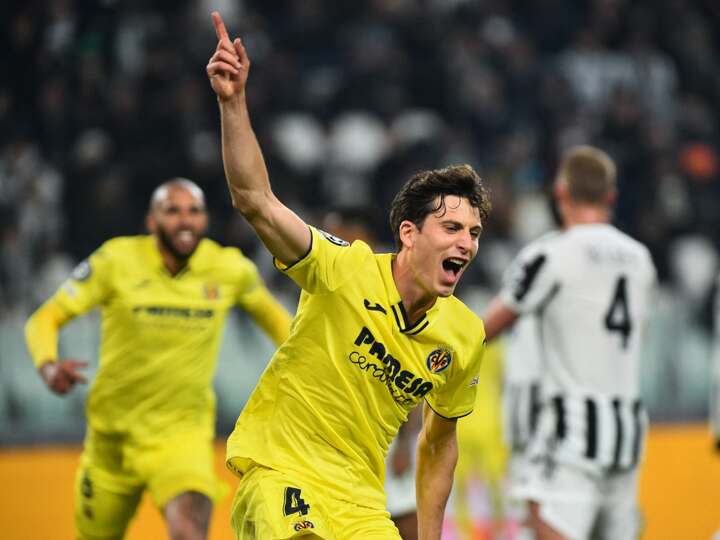 Manchester United were thought to be planning to move for the 25-year-old over the summer, but incoming head coach Erik ten Hag instead urged the club to sign Lisandro Martinez from Ajax.

Torres's future is again the subject of discussion, with Tottenham Hotspur and Chelsea both believed to be considering moving for him next year.

According to 90min, Villarreal are prepared to sell the defender at the start of 2023 but would be looking for a club-record fee for him.

As it stands, the Yellow Submarine's most expensive sale was Cedric Bakambu to Beijing Guoan, with the Chinese outfit paying in the region of £35m for his signature.

The report claims that Villarreal are unlikely to demand Torres's release clause of £55m is paid, but the club would want upwards of £40m to let him depart during the winter market.

Aston Villa are also said to be interested in Torres, with the club now managed by Unai Emery, who left his position at Villarreal to make the move to the Premier League.

Wolverhampton Wanderers and Everton are also said to be admirers, but Tottenham and Chelsea are thought to be leading the race for his signature. 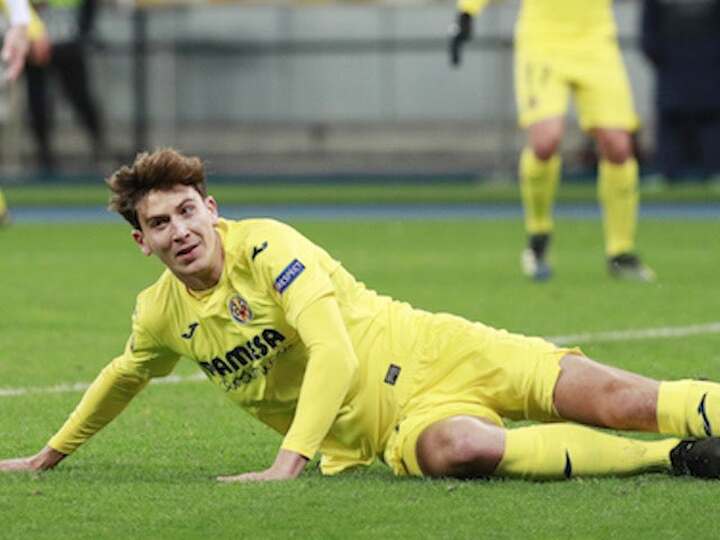 Paris Saint-Germain and Inter Milan have also been mentioned as potential suitors alongside Man United, although the Red Devils are not currently in the market for a central defender.

Torres has again been a vital player for Villarreal during the 2022-23 campaign, making 16 appearances in all competitions, including 13 outings in Spain's top flight.

The defender came through the youth system at the Spanish club, making his first-team debut in 2017.

The Spaniard has appeared 150 times for the Yellow Submarine, contributing 11 goals and five assists in the process, winning the Europa League during the 2020-21 campaign.

Torres is currently with the Spain squad at the 2022 World Cup, and he is widely expected to be a starter for Luis Enrique's side at the tournament.