Tottenham have ended their interest in Gabriel Jesus, instead switching their attention to Raphinha and Richarlison. 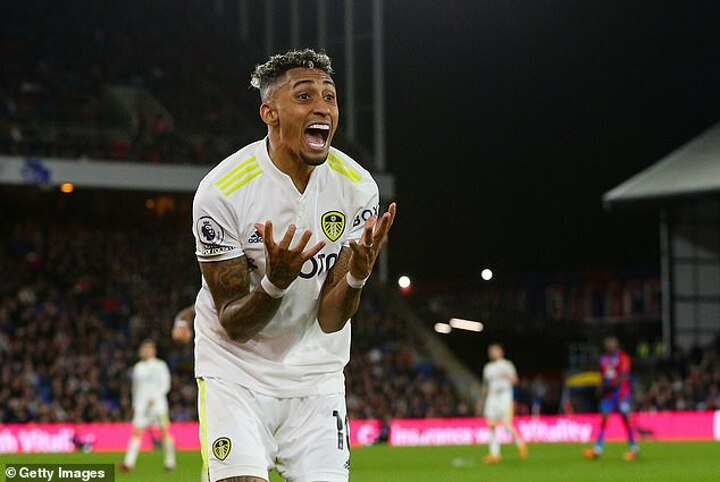 Spurs are eager to bolster their front line over the off-season, with the two Brazilians known targets for the Londoners bound for next season's Champions League campaign.

Leeds winger Raphinha and Everton forward Richarlison are high on manager Antonio Conte's wish list, although the club may only select one since they are likely to be costly purchases. 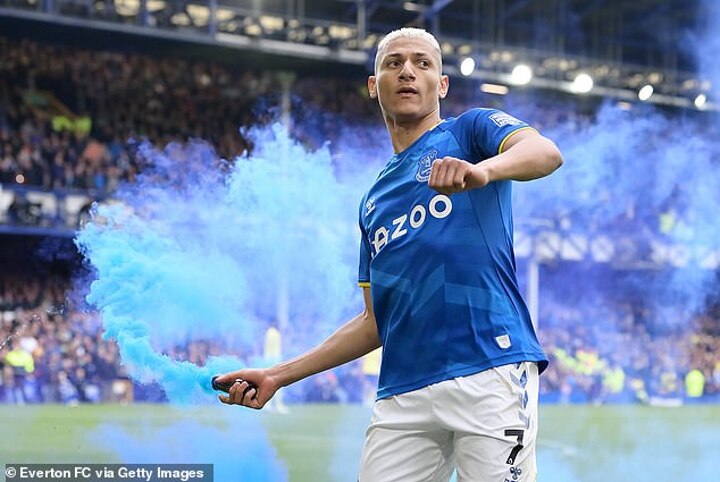 It was rumoured that Raphinha was seeking a move to Barcelona, but the Spanish side were struggling to come up with the £60m price-tag attached by the Yorkshire club.

There is little surprise that Leeds would be eager to reap the rewards from their Brazilian star, who was their top scorer in the 2021-22 season.

Meanwhile it is thought the Toffees would be asking for at least £50m for their 25-year-old Richarlison, who has scored 43 times for the club since joining in 2018. 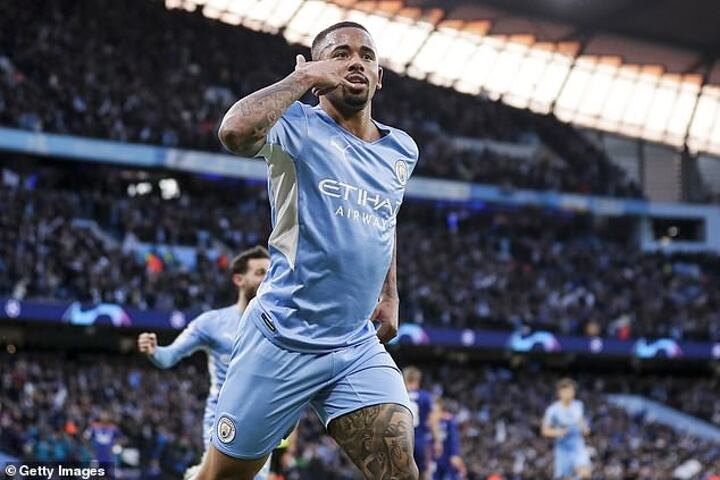 The white side of north London were thought to be pursuing Gabriel Jesus, but their decision to back off leaves Arsenal free to sign the Manchester City forward.

Earlier this week, Sportsmail revealed that the 25-year-old's agents were travelling to England to try and secure the deal.

The Gunners saw their initial £35m bid for Jesus knocked back by last season's Premier League champions, but might be more successful with a higher offer.

The funds that Spurs get from Bergwijn will be critical towards funding one of his replacements.