Tottenham are leading the race to sign £50m-rated Leicester City defender Ben Chilwell, according to the Daily Star. 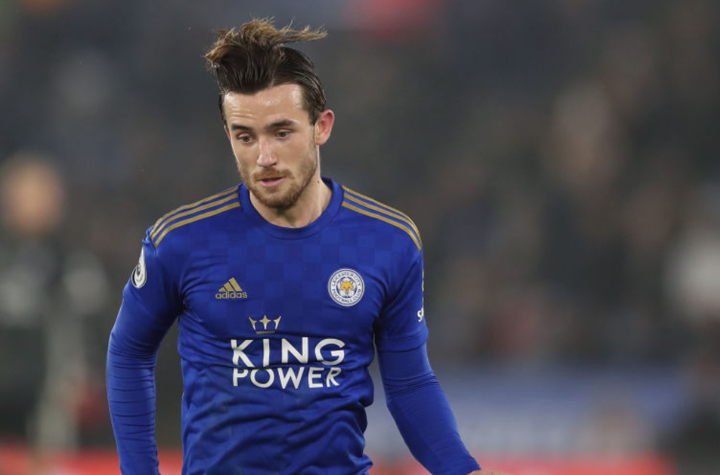 Spurs will enter a battle with Chelsea and Manchester City to sign the highly-rated England international.

Tottenham boss Jose Mourinho will be on the lookout for some new player during the summer, particularly at the back.

Chilwell is a product of the Leicester academy and the Foxes will value him highly.

At 23 he has the potential to be Tottenham’s left-back for many years to come if he does make the switch to North London.