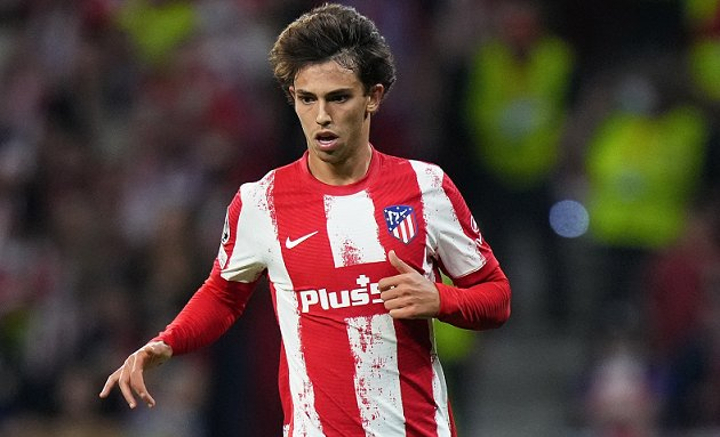 The Portugal international has been linked with a move away ahead of the January market.

Forlan said, "Felix is a very good player, he is young and of high quality.

"They paid a lot of money for him and he has not been playing as expected, but he is still very young.

"News is coming out that talks about the possibility of leaving Atlético and, if he leaves, it could even increase his performance. I believe in that.

"It happens many times. It happened, for example, with Philippe Coutinho, who played little at Inter and when he went to Liverpool he improved a lot."