Valencia have made a bold loan move for Tottenham and England star Harry Winks after making the midfielder their primary target. 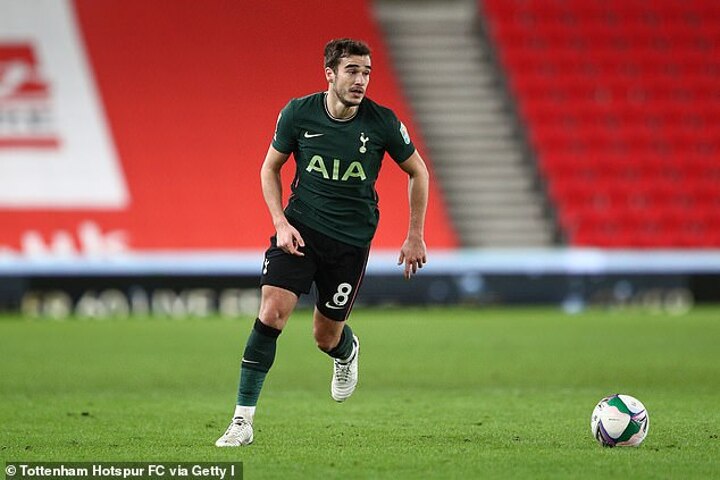 According to sources in Spain, it is understood the north London club have rejected an offer - but Valencia are believed to be preparing an improved deal in order to try and secure the England international this month.

Valencia boss Javi Gracia, is a huge admirer of Winks from his time in the Premier League and is desperate to work with the midfielder. 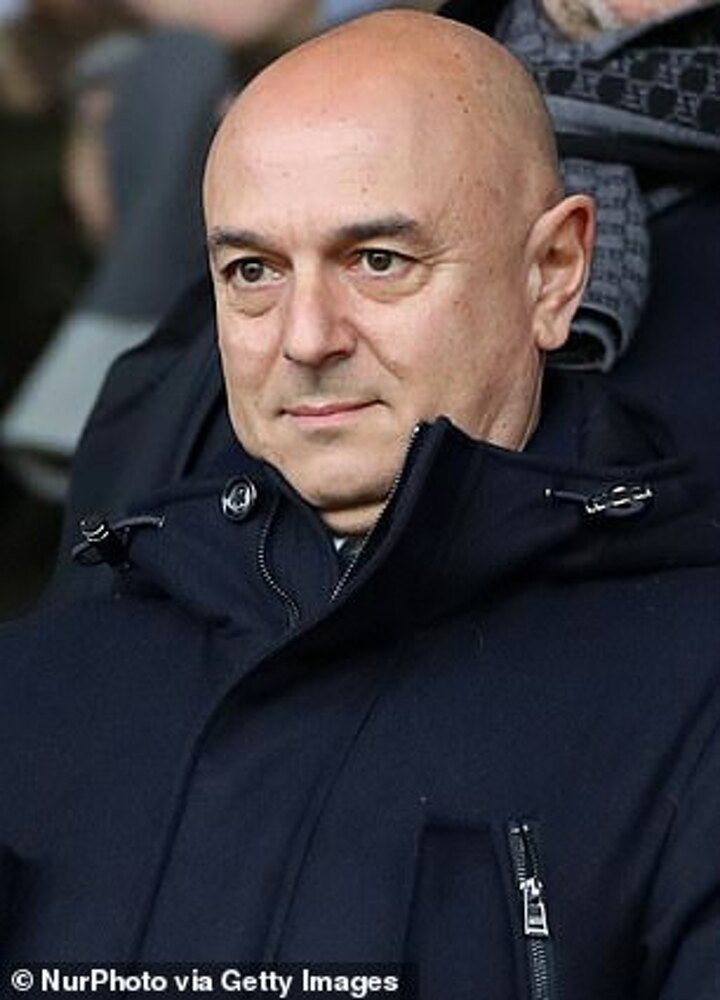 And Gracia wants Winks on board as soon as possible as Valencia prepare for the rest of the season.

Whilst on international duty back in November, Winks stated that he was eager to be playing regular first-team football to ensure he stays in England manager Gareth Southgate's plans for this summer's European Championships - something Gracia is willing to offer.

Winks has however won his place back in the starting line up in recent weeks, coinciding with an improvement in the teams results and performances. 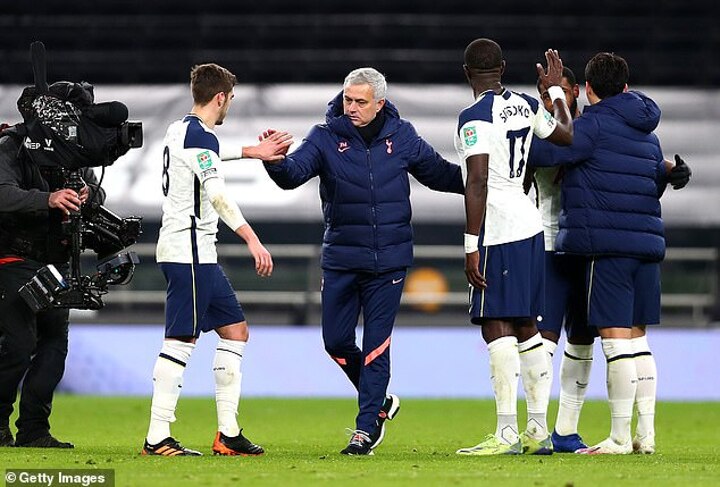 Mourinho has also made it clear he has no intentions of letting Winks leave on loan in January.

This is not surprising particularly given the midfielder has started three matches in succession together with his impressive performances.

Winks, nonetheless, is Valencia's No 1 transfer target this month and would be a major coup for the La Liga side if they could pull it off.