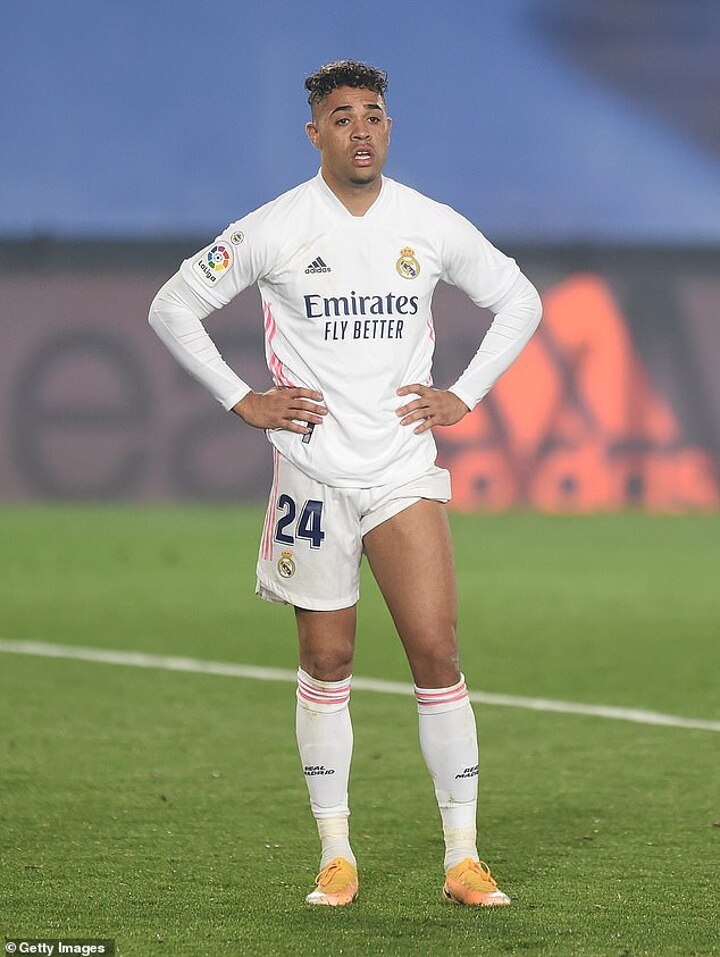 The 27-year-old has only made six appearances this season and is open to a loan move.

The former Lyon striker was discussed by West Brom last summer but would prefer a move to London and Moyes' formation suits his style.

West Ham sold Sebastien Haller to Ajax last week and have discussed targets such as Josh King of Bournemouth and Abdallah Sima from Slavia Prague but Mariano could join on loan if the player agrees to leave Madrid.

The Hammers did receive a £22million fee for Haller that could see them re-invest in a new striker, but a loan deal would also work the Moyes.

The Spanish side are also trying to sell Luka Jovic. 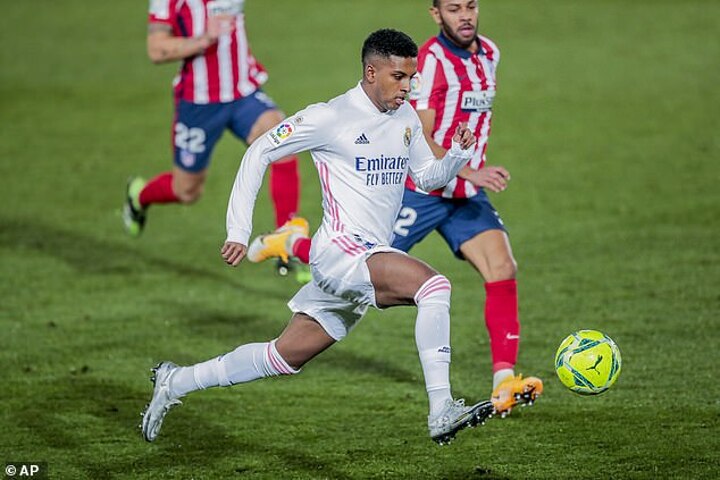