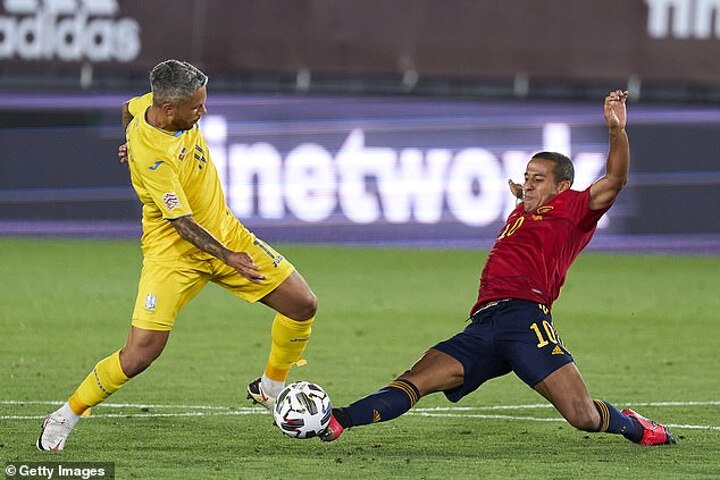 This is roughly the mark where things begin to cascade, with teams giving in to bids or stumping up just that extra bit more cash, with one transfer more often than not acting as a trigger to begin a spiral of others.

Despite Chelsea vastly outspending everyone, Frank Lampard's side still have certain holes to fill. Champions Liverpool are yet to commit to a big deal, while Manchester United are being hesitant once again.

Sportsmail examines the traditional 'Big Six' in English football, and what needs to be addressed as a matter of urgency as deadline day creeps ever closer.

It is no secret that the reigning champions are not spending big this summer.

The purse strings have been tightened massively at Anfield, following the damaging effects of the coronavirus pandemic.

Jurgen Klopp's side are very much in the sell-to-buy model of operation this summer, though that does not mean we should not expect any further arrivals on Merseyside.

Kostas Tsimikas has already been signed from Olympiacos as deputy to Andy Robertson, showing that Liverpool will spend if they feel it is of utmost necessity and a good deal can be agreed.

The name Thiago Alcantara immediately surges into the conversation. Liverpool have been linked with him all summer and fans are, rightly, desperate to see him in red.

By all accounts Thiago is very keen to come and work under Klopp, though the sticking point remains Bayern Munich's transfer demands. They're unwilling to budge, which makes things difficult when dealing with spend-shy customers like Liverpool.

Should Georginio Wijnaldum remain at Anfield this season, there is all the chance that a move for Thiago may well be delayed until he becomes a free agent. Not ideal for demanding fans, but something that does wonders for Liverpool's financial accounts. 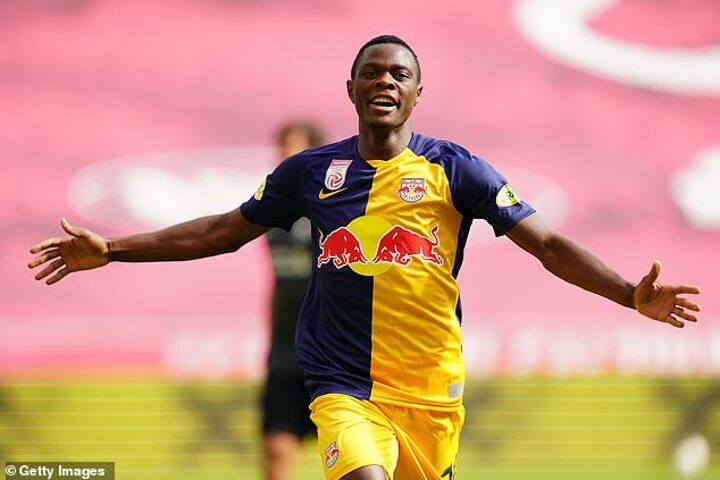 Yet in Salzburg's Patson Daka we could see a player who may make an under-the-radar switch this summer.

The nimble forward scored twice against Liverpool in pre-season, and is earning rave reviews in Austria.

Liverpool are keen to recruit in the attacking area, showing as much when they opened talks with RB Leipzig over Timo Werner. Price, once again, was the obstacle.

Should talk of the Reds considering the sale of Rhian Brewster also materialise into something substantial, the chances of signing an attacker before deadline day would increase tenfold.

Daka, aged just 21, very much fits the Liverpool model. He would also provide a considerably cheaper option that another of Klopp's targets - Watford's Ismaila Sarr.

Pep Guardiola's side was more than good enough to immediately stage a comeback assault to reclaim the Premier League title, though as usual the Spaniard has refused to simply sit around.

City, as expected, have spent this summer and flexed their financial might.

Perhaps not as greatly as they used to, though this is in large part due to the talent now bursting at the seams at the Etihad. 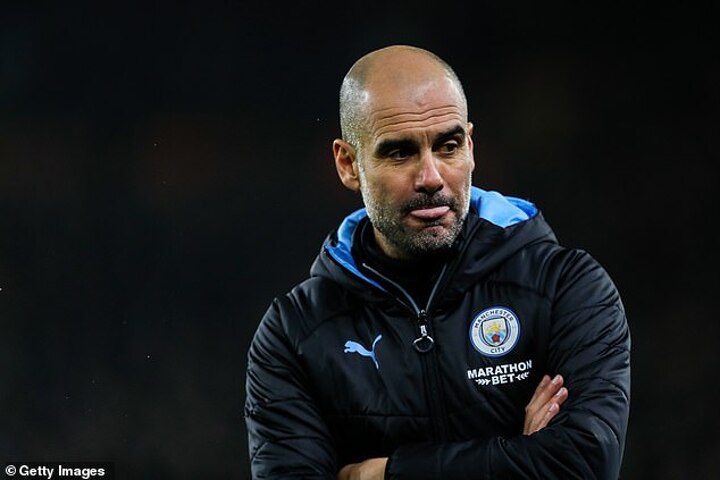 Ferran Torres provides an exciting option in the final third, though Guardiola has not recruited the youngster as a first team starter every week.

It's in the defensive department where City are rifling through the databases of stats.

It seems strange to say, given they have just shelled out £40m on Nathan Ake, but City need a central defender. An experienced, imposing leader.

Guardiola knows when he likes a player, and certainly is not afraid to spend excessively - especially when it comes to his defence.

The former Barcelona and Bayern Munich boss has splurged millions upon millions on full-backs throughout recent years, and now looks set to invest heavily in the heart of defence.

Ake appears to have been brought in from Bournemouth as a project for Guardiola, to cultivate into something truly special.

But for the here and now it looks at though City will bank the big notes and aim for the marquee acquisition of Kalidou Koulibaly. 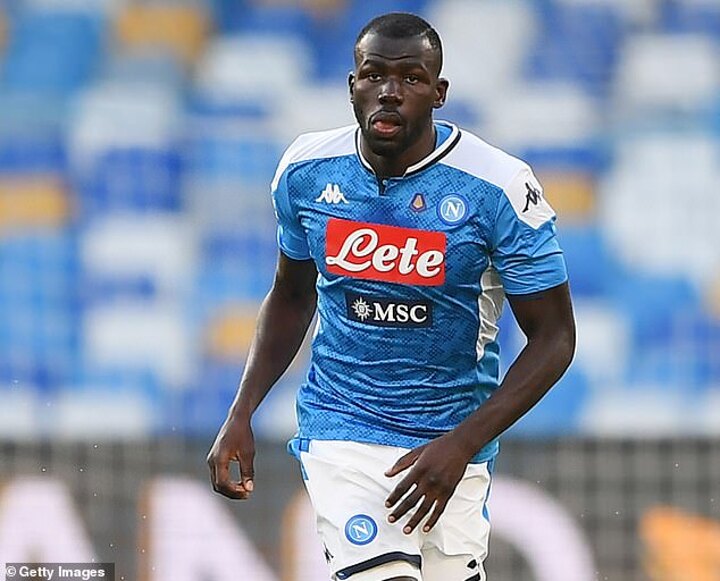 The Senegal ace has proven himself to be one of the best defenders on the planet, and City certainly have both the funds and pulling power to get the deal done.

A fractured relationship with Napoli and their president following the Jorginho saga a few years ago hasn't helped matters, but Napoli are now the willing party after seeing their finances slashed.

Koulibaly turns 30 next June, and will perhaps only command an eye-watering fee this summer or the next. Napoli will miss him bitterly, but the chance of cashing in is to good to miss.

Another transfer window has arrived where the Old Trafford hierarchy are questionably off the boil.

Sure, they have sealed the £40m arrival of Donny van de Beek in what appears to be a very shrewd move, but it's fair to say United's approach to this transfer window has seemed far from methodical.

In one sense last summer appears to be repeating itself a little. The target 12 months ago was Harry Maguire, and United frustrated Leicester to the point of the club refusing to play ball... only for United to arrive late and meet every single one of the Foxes' wishes.

This looks to be playing out once again, this time with Jadon Sancho.

On paper, United's do not look as though they desperately need attacking personnel, but in Sancho they have made a special case. 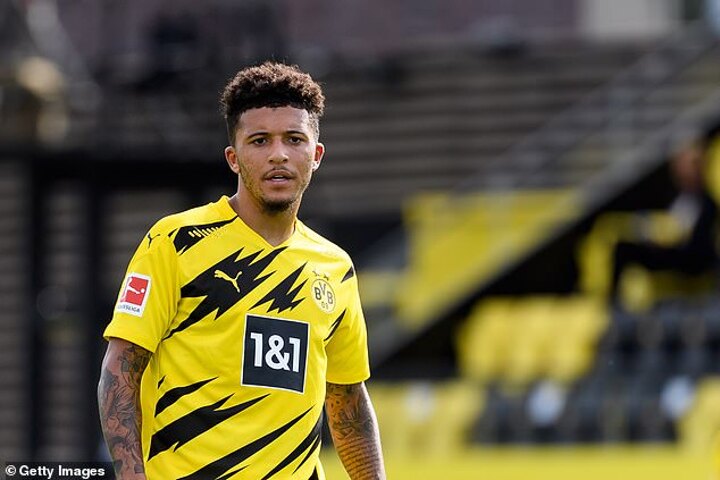 Well, this has already been answered. Sancho appears to want a United move and the powers that be in Manchester are desperate to see him in the red shirt, sporting the famous No.7.

The impacted transfer market means United are in a unique position, whereby they have funds but also there remains a distinct lack of serious competition.

Buying Sancho would bring one of the bonafide 'wonderkids' of European football to Old Trafford, with the England youngster tipped to go on and dominate at elite level for years to come.

Sancho would improve United hugely, though may restrict the development of starlet Mason Greenwood.

It's a positive conundrum for Ole Gunnar Solskajer, but one that United won't even have if they don't pull a finger out soon.

The cheque-book has been out at Stamford Bridge and not been placed back into the drawer once.

With Roman Abramovich in full spend more once more, Frank Lampard has certainly been making the most of it since the club's transfer embargo lifted.

Yet despite the big money arrivals of Hakim Ziyech, Timo Werner and Kai Havertz, the Blues aren't done in the recruitment area.

A goalkeeper is now full priority, and to get this over the line would complete a stunning summer for the Blues. Chelsea have the financial luxury of not having to wait around for Kepa Arrizabalaga - who they made the world's most expensive stopper in 2018 - to finally come good. 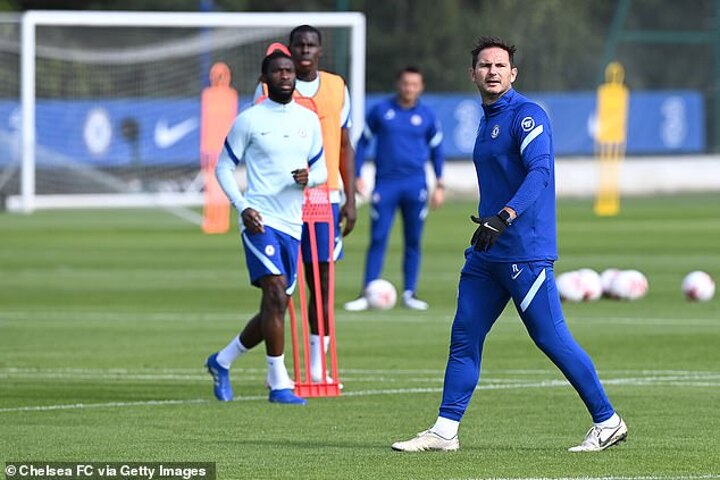 Initially Chelsea were sharpening their tools to go straight in at Atletico Madrid, in a bid to wrestle Jan Oblak from the Spanish capital.

Oblak would be the natural choice. He is a bear of a man and a ridiculously talented, and commanding, goalkeeper.

As when Liverpool signed Alisson Becker and their goalkeeping woes quickly dried up, Chelsea would experience much the same.

But then things got difficult. Atletico made clear that only Oblak's £110m buy-out clause would see him depart. 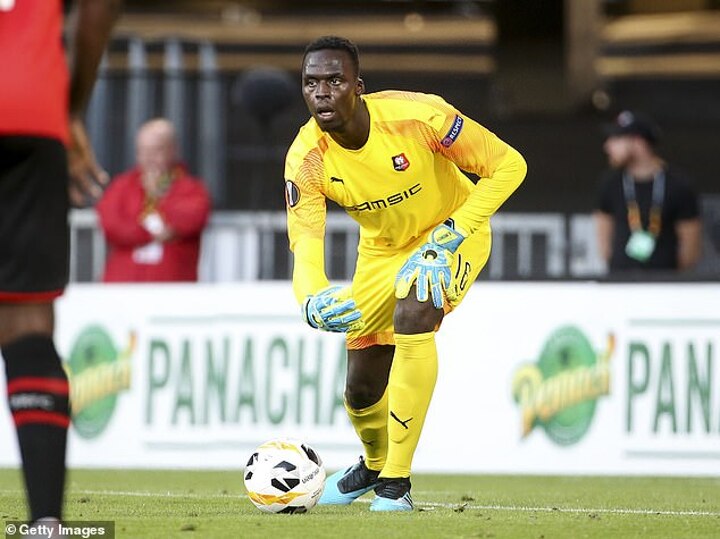 The 28-year-old has shown the levels of consistency that Chelsea are seeking. A calm head amid the chaos of the penalty area.

Signing Mendy would be much more straightforward for Lampard, and a gamble worth taking ahead of the rapidly approaching season.

Like Liverpool, Tottenham want to add a sprinkling of quality to the senior ranks but have limited budget to work with.

The arrival of Pierre-Emile Hojbjerg has added some grit and dynamism to the midfield, though Spurs are still lacking in the creative quarters of the final third.

Gio Lo Celso is yet to set the world alight in north London, leaving Spurs without a proper replacement for Christian Eriksen who departed in January.

As last season also showed, unfortunate injuries can very easily lead to a complete drying up of the goals.

With talisman Harry Kane crocked, Spurs became painfully reliant on Son Heung-Min to produce the firepower, aided only by the inconsistent attempts of Lucas Moura. 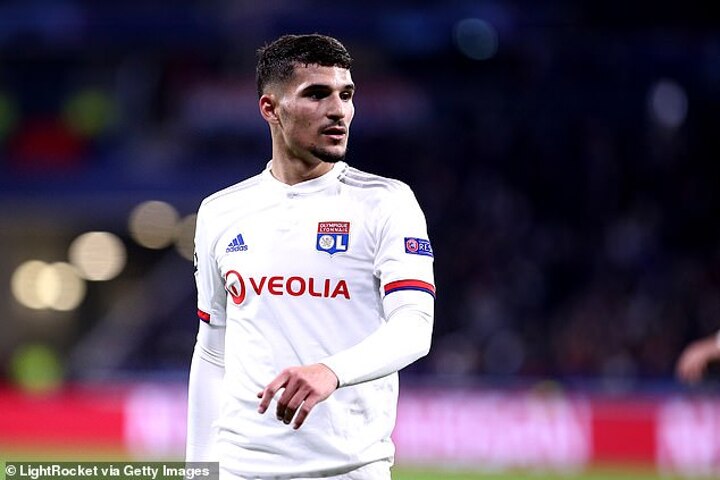 Lyon sensational Houssem Aouar has been linked, and is exactly the sort of player Spurs chairman Daniel Levy loves to buy.

Aouar is young and has a huge ceiling for potential. Still just 22, he burst from the shadows of Nabil Fekir following the captain's sale to Real Betis and has been the driving force ever since.

Plenty of sides have been linked with the attacking midfielder, and Lyon have hinted at a willingness to sell for a tempting offer.

In the attacking ranks, Spurs have also been linked with a move for Wilfried Zaha, who remains desperate to leave Crystal Palace amid fears his time for a big move is rapidly running out.

Palace knocked back the attempts of Arsenal and Everton last summer, though are understood to be willing to grant a move if a lucrative enough package is offered.

Mikel Arteta has made some tidy purchases this summer, bringing in the likes of proven Premier League winners such as Willian.

He has already bolstered his defence with the arrival of Gabriel, but now the Gunners boss needs to quickly address midfield.

Dani Ceballos will remain, which is a huge boost to the side. But Mesut Ozil remains in the wilderness and it seems only a matter of time before Mateo Guendouzi is sold on.

What Arsenal need is a midfield general, and it is no surprise to see them linked with a certain robust tactician from Atletico Madrid. 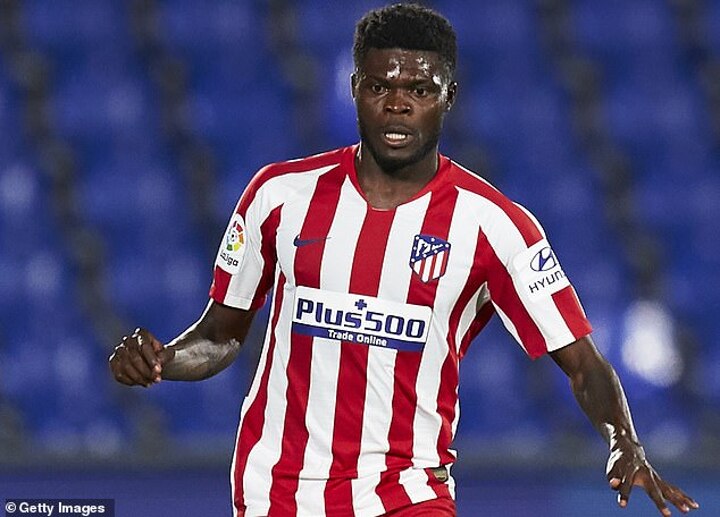 Thomas Partey. The powerful central midfielder has been linked with a host of European clubs, given his £40m availability this summer via release clause.

The player is said to be very much intrigued by the idea of playing under Arteta in a new-look Arsenal, though the Gunners are tied down by the fact they must raise funds.

Guendouzi would be happily offered by the club as a makeweight in the deal, though Atletico have no interest. Keeping Thomas is their objective, if possible.

With consideration given to selling the likes of the promising Ainsley Maitland-Niles, it shows Arsenal are very much weighing up a fire sale to generate capital.

The north London club have also been linked with Lyon talisman Aouar, though the French midfielder would likely command a fee even greater than that of Atletico's Thomas.