Former Man City star Yaya Toure has been blasted by a club in Brazil after Botafogo's vice-president Ricardo Rotenberg claimed he had misled them in transfer talks. 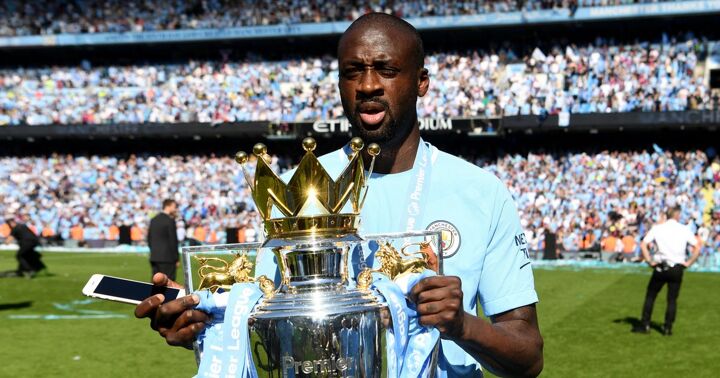 Toure, it is claimed, had given Botafogo his word that he would sign for the club after talks over a deal.

However, it has now emerged that Toure has committed to join Vasco da Gama instead - if presidential candidate Leven Siano is elected as the club's president.

The 37-year-old has been without a club since leaving Chinese League One side Qingdao Huanghai six months ago.

The former City midfielder appeared on Siano's Instagram page saying: “I want to thank Leven for including me in this project.

"I can hardly wait to see all the Vasco fans very soon. It is going to be Vasco."

But Rotenberg has taken aim at Toure, saying: “I'm disgusted. He's a guy who's word means nothing. He has an attitude but no character.”