Wilfried Zaha has told Crystal Palace he wants to quit the club this summer in search of Champions League football. 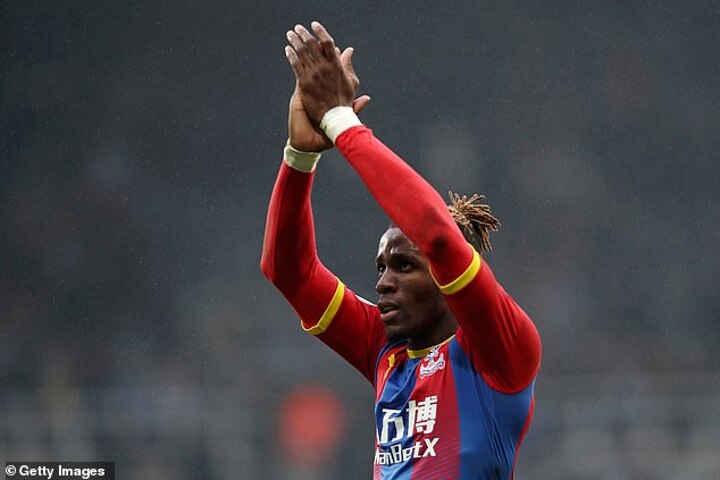 Zaha met chairman Steve Parish this week following the conclusion of the Premier League season. And Sportsmail understands the winger confirmed to Parish directly that he is ready to move on.

Palace want £80million for Zaha, which has left the Ivory Coast international worried he will be priced out of a move.

But Zaha hopes his plea will now prompt a summer transfer. The former Manchester United forward is keen to have his future resolved before Palace’s players return for pre-season and avoid the situation dragging on too long.

The south London club are acutely aware of the impact losing their 26-year-old talisman could have on the team. 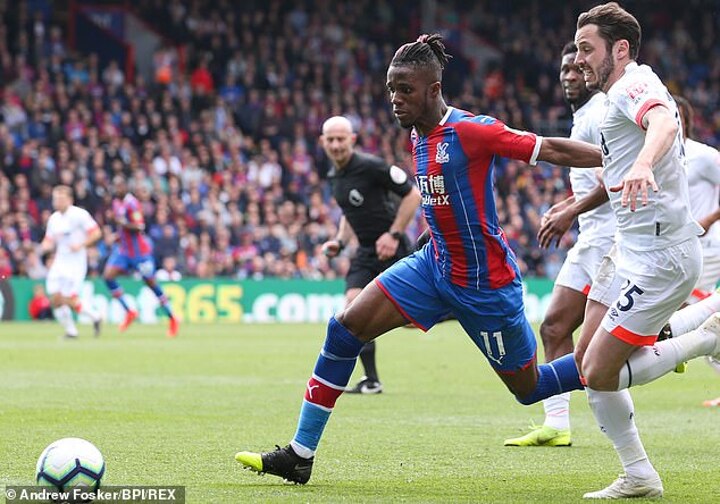 However, there is resignation that they can no longer keep hold of Zaha and they are ready to listen to offers.

Palace will demand a huge fee for their prized asset as they look to replenish the squad to reduce the impact of Zaha’s exit.

It is thought they would prefer to invest the money in two to three players. Zaha’s exit is likely to mean right back Aaron Wan-Bissaka will stay.

Palace fear a supporter backlash if they sell Zaha and Wan-Bissaka this summer.