Arsenal are one of the most successful clubs in England, boasting 47 major trophies in their silverware cabinet.

The Gunners have one of the finest youth academies in the country and have a rich and long history of producing successful players. Bukayo Saka and Emile Smith Rowe are the Gunners academy graduates who are currently playing a key role for the club.

However, several players have failed to make their mark at the Emirates Stadium but have revived their careers since leaving the club. On that note, here's a list of three former Arsenal youngsters who are doing well elsewhere. 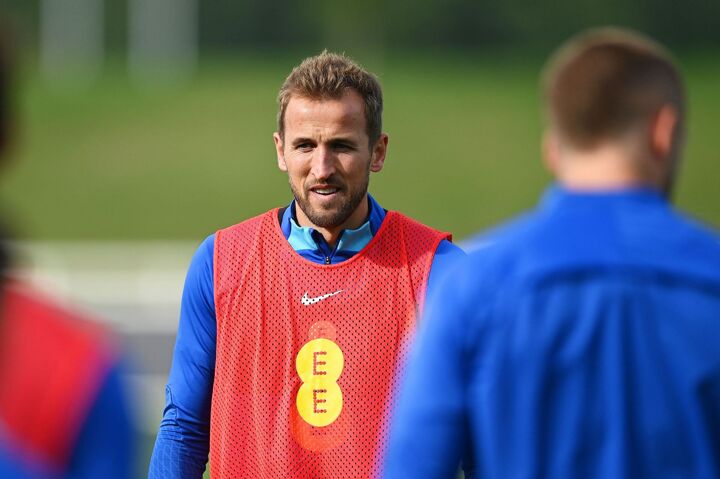 Harry Kane is among the most talented strikers of his generation. He was part of the Gunners youth academy between 2001 and 2002. However, he failed to impress the coaches at the club and was allowed to leave.

He joined Ridgeway Rovers' youth academy in 2002 before joining Tottenham Hotspur's academy in 2004. Kane worked through the Spurs youth levels to make his senior debut for the club in 2011.

The England international has played 395 games in all competitions for the London outfit so far, scoring 254 goals and providing 60 assists across competitions. He currently boasts three Premier League Golden Boots in his trophy cabinet and was also named in the Premier League 'Team of the Season' on five different occasions. 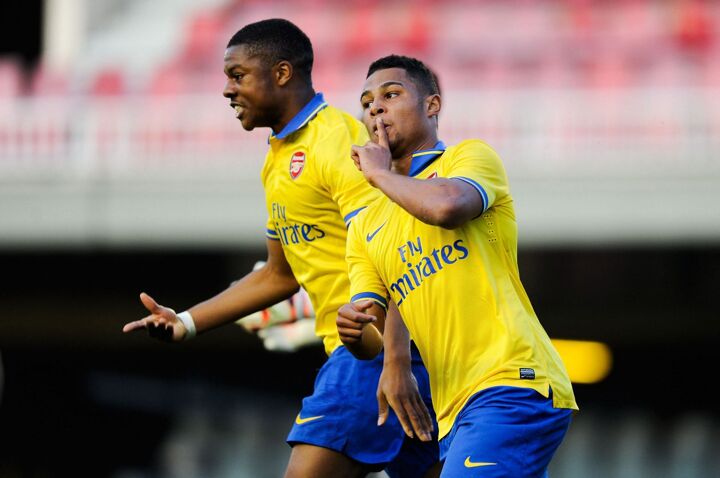 Serge Gnabry joined the Gunners youth academy in 2011 before making his professional debut for the club in 2012. However, he failed to establish himself in the starting XI, making just 10 league appearances during his time at the Emirates Stadium.

He joined West Bromwich Albion on loan in 2015 before leaving the Gunners permanently to join Wender Bremen in 2016. Gnabry enjoyed an excellent debut season with the Bremen outfit, scoring 11 goals in 27 appearances.

His performances at WESERSTADION earned him a move to German giants Bayern Munich in 2017. He has established himself as one of the best players in the Bundesliga ever since making the switch, scoring 67 goals and providing 43 assists in 182 games for the Bavarians so far across competitions.

The Germany international won the 2018-19's Bayern Munich 'Player of the Season' accolade and was included in the UEFA Champions League 'Team of the Season' 2019-20. 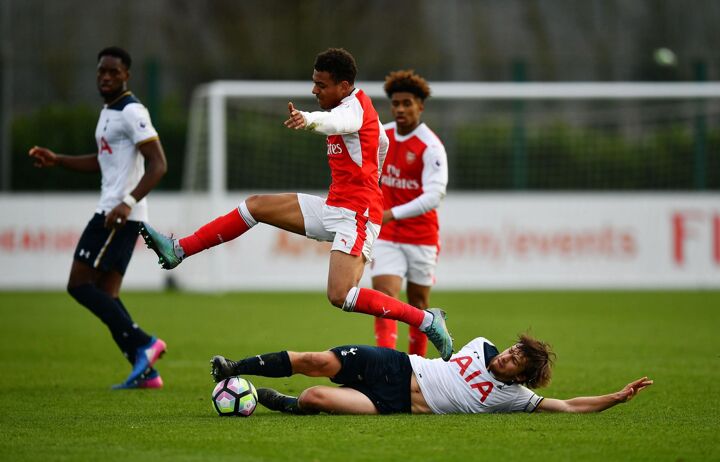 Donyell Malen is another youngster who struggled to make his mark at the Emirates but went on to have a successful career elsewhere.

Malen joined Arsenal's youth academy from Ajax in 2015. He was a regular in the Gunners' youth teams but failed to make his way to the senior squad. The London outfit sold him to Eredivisie club PSV in 2017.

Malen impressed with his performances for PSV's youth team during his debut season, which earned him a place in the Peasants senior squad. He played 81 league games during his time at the Philips Stadium, scoring 40 goals.

The Wieringen-born attacker left the Eredivisie club to join Borussia Dortmund in 2021. He has been playing for the BVB since then. He has bagged 10 goals and seven assists for the Bundesliga side in 43 games across competitions.