Young players are becoming more and more popular in the world of football, especially since they represent the long-term prospects of any team. They can enable a club to build a team around them, and they can also be sold on massive transfer fees. As long as their talent is honed properly, young stars are incredibly useful members of any side.

The 2021/22 season has been a reflection of the same, with multiple young talents making a name for themselves in their domestic leagues as well as in the Champions League. However, few of them have really shined more than the rest through incredible performances when their side have needed them to step up.

On that note, let's take a look at the four highest rated players aged 23 and under in Europe this season.

Note: Only Europe's Top 5 Leagues have been considered and the ratings are as per Whoscored.com. 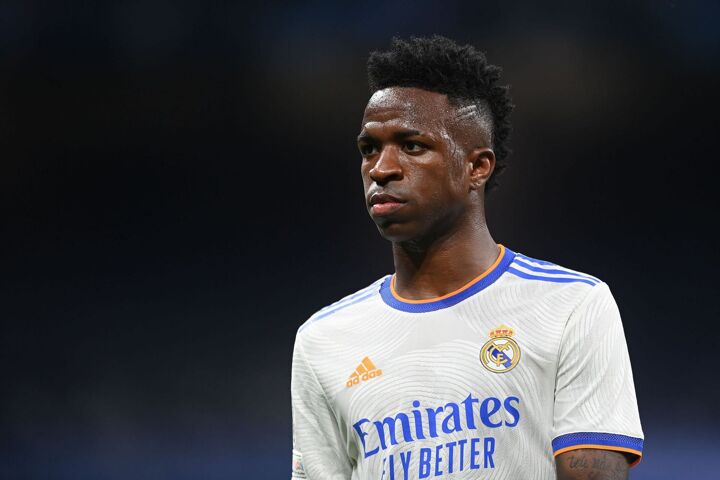 Vinicius Jr arrived at Real Madrid as a young teenager in 2018 but has blossomed into a world-beater in the last 18 months.

The Brazilian star has taken his game to the next level through hard work, dedication and pure talent. His dribbling is far more decisive now and his decision-making in the final third is exquisite. It also helps that he has Karim Benzema alongside him, who is arguably the most complete forward in world football at the moment.

Vinicius has helped Los Blancos win the La Liga title this term while also performing brilliantly in the knockout stages of the UCL. His display in the quarter-finals against Chelsea and against Manchester City in the semi-finals, in particular, was sublime.

In total, the Samba boy has managed 21 goals and 20 assists in 50 games across all competitions this season. So it is no surprise that the 21-year-old ace is one of the best young stars in Europe right now. 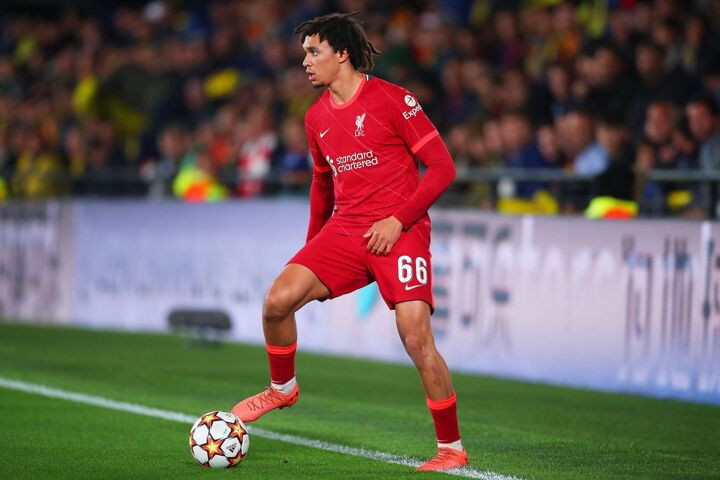 Trent Alexander-Arnold is the most explosive definition of a modern day full-back, with few epitomizing it better than the Liverpool star.

Since being promoted to the first-team setup in 2018, the Englishman has displayed incredible progress. His crossing ability, coupled with a knack for taking wonderful set-pieces, has put him in the category of elite defenders this season. He has also worked on the defensive side of his game, thereby leaving fewer weaknesses for opposition attackers to exploit.

But his attacking displays have been more explosive than his work at the back. To put things into perspective, Alexander-Arnold has scored two goals and provided 19 assists in 44 games across all competitions this season.

The 23-year-old right-back is in the running, alongside his Liverpool teammates, to win the quadruple or the treble this season. 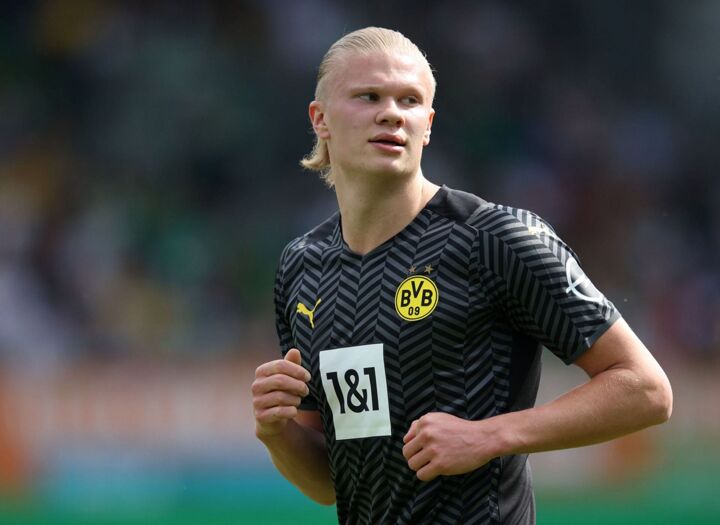 Erling Haaland has been the talk of the town recently, following the announcement of his move to Manchester City. The Citizens have bagged a great player, given the Norwegian's performances at Borussia Dortmund.

Since arriving at the German club in January 2020, Haaland has scored 85 goals and provided 23 assists in just 88 games across all competitions. This includes the young star's 28 goals and eight assists in 29 appearances this season. Hence, it is scary that the striker is yet to hit his potential and will now join a club that will help him exploit his talent to the fullest.

The centre-forward knows where the back of the net lies and his incredible speed and strength enable him to bag goals game-after-game. Still only 21, Haaland is bound to be a Ballon d'Or contender soon, if he is not already one. Pep Guardiola & co will be excited to get rolling with their new striker next season. 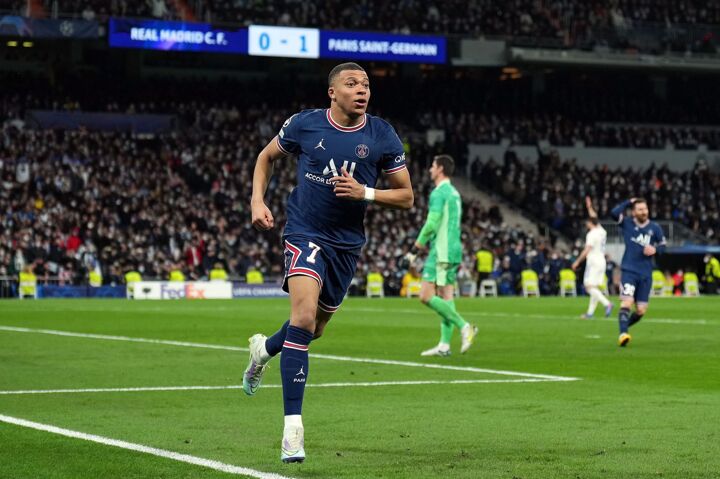 While Haaland has sealed a move to Manchester City, Kylian Mbappe is yet to decide on his future, with his current contract at Paris Saint-Germain set to run out this season.

The winger is reportedly poised for a move to Real Madrid as Los Blancos prepare to welcome another Galatico signing. Mbappe certainly fits the bill for one, given his performances this term. The French star has smashed 36 goals and provided 24 assists in 44 appearances across all competitions, topping the goals and assists charts in Ligue 1 this term.

The 23-year-old star has the guile, pace and non-stop energy to trouble the best defenders in the world, and he has displayed the same this season. Hence, it is no surprise that PSG are fighting hard to keep their main man at the Parc des Princes beyond the current campaign.