Arsenal have reportedly been offered the opportunity to sign out-of-favour Barcelona playmaker Philippe Coutinho this summer, in a deal which could cost the Gunners as little as £9million. 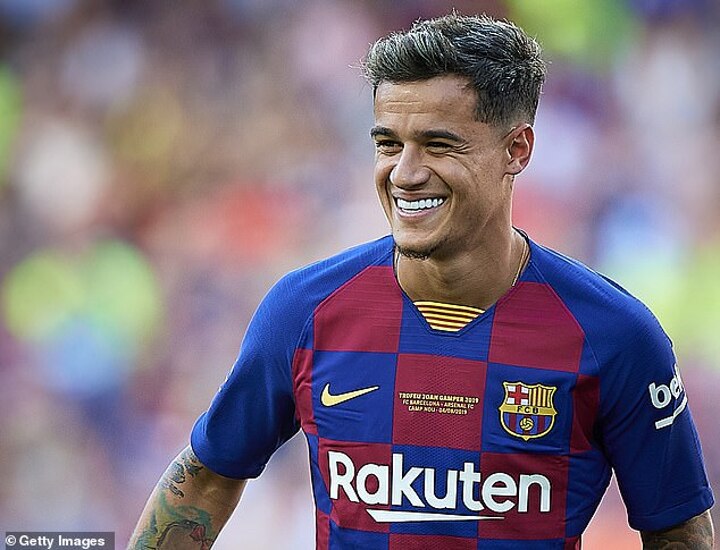 Coutinho is still on loan at Bayern Munich as the Bundesliga champions prepare for the resumption of the Champions League next month, but the German side have passed up the opportunity to sign the Brazilian permanently.

With a reintegration into the first-team at the Nou Camp unlikely, Coutinho has been offered a return to the Premier League with both Arsenal and Tottenham, but a deal with Mikel Arteta's side looks more likely in a cheap deal which could involve Matteo Gunedouzi moving in the other direction, according to The Independent. 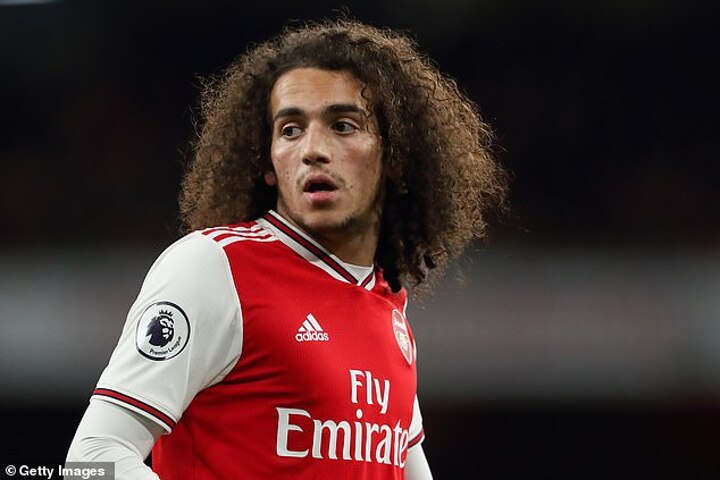 The report details that one option being explored is the prospect of Gunedouzi being included in any deal for Coutinho, in a swap plus cash deal which would see Arsenal pay just £9m to the LaLiga side.

However, the Arsenal board are waiting to see the outcome of Saturday's FA Cup final before making any transfer commitments, with the impact of European qualification significant on their finances.

In addition, Serie A champions Juventus are also reportedly interested in Guendouzi, who has not featured since his war of words with Brighton's Neal Maupay last month.

Arteta is keen to invest in his squad this summer, and sees Coutinho as an excellent option in midfield, particularly if Dani Ceballos' loan move is not made permanent. 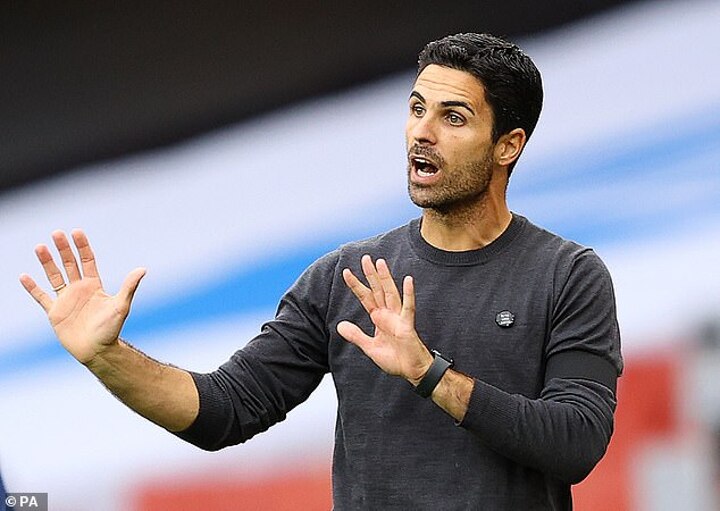 Coutinho has struggled for form since his record £140m move from Liverpool in January 2018.

Despite winning the LaLiga title in 2019 under Ernesto Valverde, the 28-year-old did not feature in Barca's first-team plans this season, and went out on loan to Bayern.

And despite a season where he scored eight goals in 23 Bundesliga games, his career is currently in a state of limbo after Bayern passed up the option to sign the Brazilian permanently.