Arsenal and Newcastle will reportedly go head-to-head in bids to sign Wolfsburg striker Wout Weghorst, with the towering 6ft 5in striker valued at £32million. 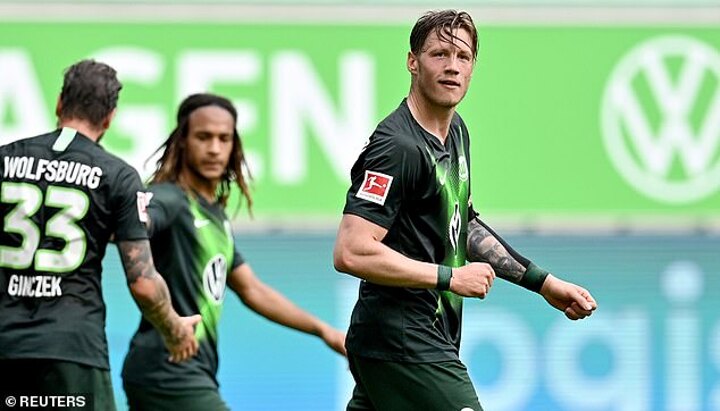 Gunners boss Mikel Arteta wants to add to his strike-force amid uncertainty over Pierre-Emerick Aubameyang and Alexandre Lacazette's futures, while the Geordies will look to spend big on revamping their squad should £300m takeover be completed.

According to a report in Bild, the Premier League pair will look to move for the Dutch forward, who has scored 16 goals in 32 appearances for the German side this season.

The 27-year-old is contracted to Wolfsburg until 2023 and with Weghorst expected to leave this summer, £32m is believed to be the figure they will demand.

The aerially-dominant striker appears to have the physical capabilities to cut it in the English top-flight and has an impressive goals tally, scoring at least 16 goals in each of his last four seasons for Wolfsburg and AZ Alkmaar. 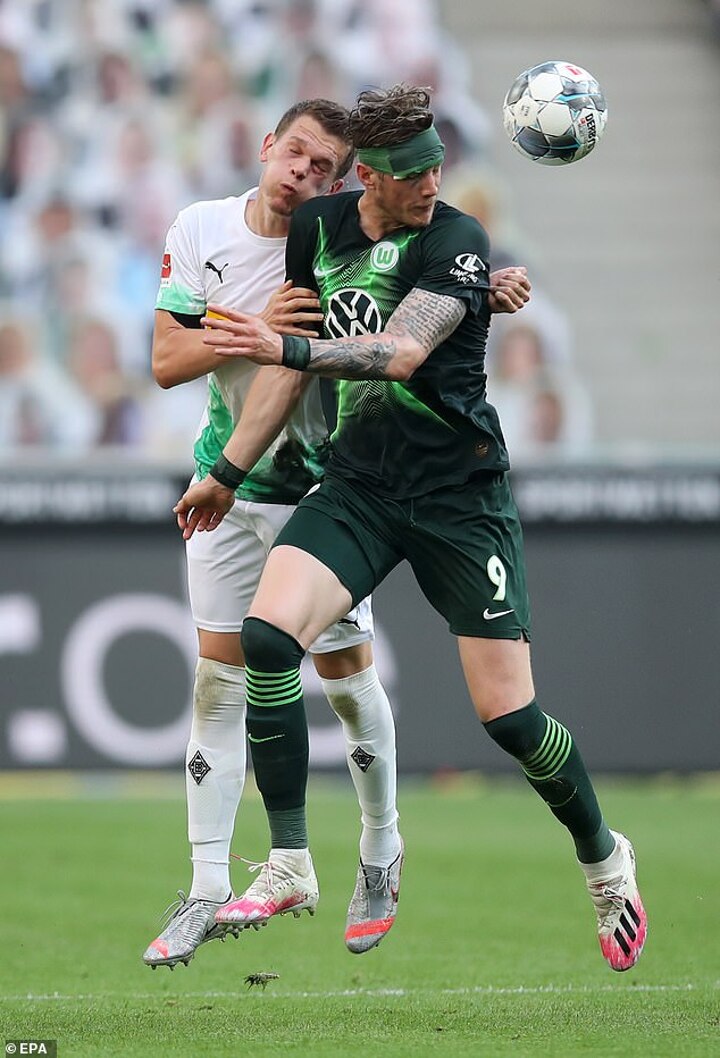 The Gunners are in desperate need of fresh faces after an indifferent season which sees them sit in 10th place with seven games to go.

There have been signs of positivity since Arteta took over in December but the boss is expected to be given the chance to rebuild the squad his own way ready for next season. 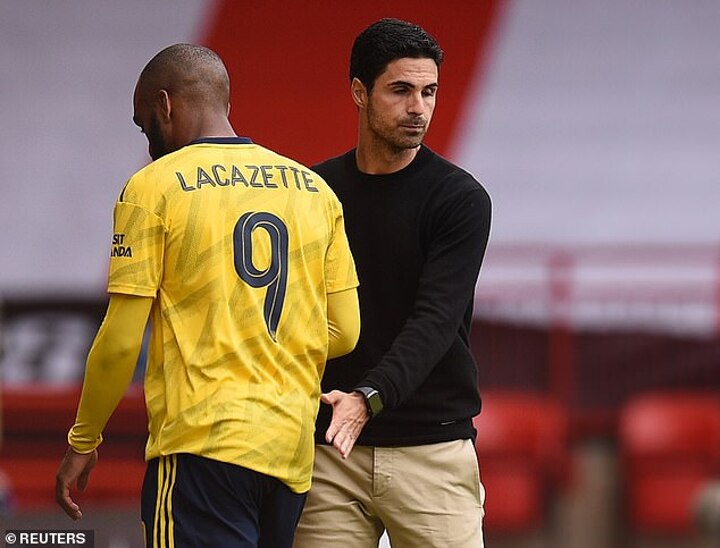 Newcastle are expected to spend big this summer if their takeover by the Saudi Consortium goes through, with the Toon ready to cut their losses on two-goal striker Joelinton.

Weghorst has spent the last three seasons in Germany but is expected to move on at the end of the season and has previously hinted at his desire to play in England, saying: 'I always said that Germany and England have the best leagues.'