Barcelona were dealt their first defeat under Xavi Hernandez by Real Betis on Saturday. The Catalans fell 1-0 to Manuel Pellegrini's men and are currently seventh in the La Liga table, 13 points behind league leaders Real Madrid. Barcelona are also preparing ahead of the January transfer window. 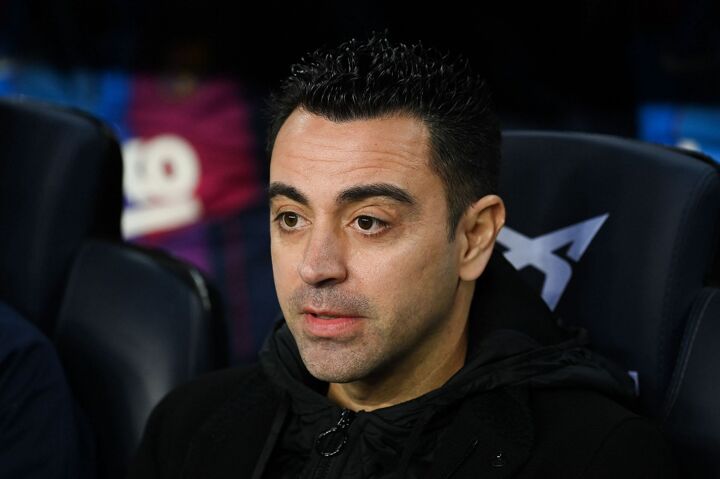 Without further ado, let's take a look at the top stories involving Barcelona from 5 December 2021.

Riqui Puig says he feels like a footballer again 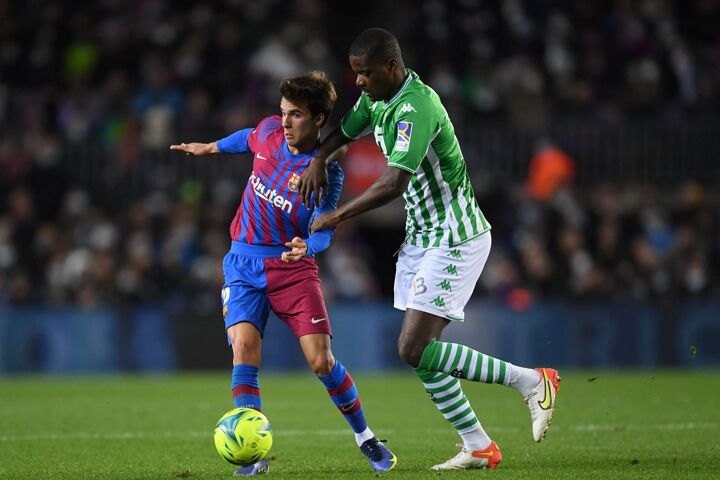 After playing 54 minutes for Barcelona against Real Betis, Barcelona midfielder Riqui Puig told the press that he feels like a footballer at the club once again. Puig had become a peripheral figure at the club under former manager Ronald Koeman but he has now been given a fresh lease of life by Xavi.

After making his second appearance for Barcelona under Xavi, Puig said (via Diario Sport)

“Footballers want to play, I am having minutes, I am happy. I feel like a footballer again, let’s see if the results accompany us, we can fight for the league and on Wednesday in the Champions League to qualify.

“In the second half we had very clear chances to score. There is a bad taste in our mouths, but we have to keep playing and working hard. The goal will end up coming, but today we were unlucky.

“We have three days to recover and go with everything to Munich to win. It is a final, we all believe, and we are together.” 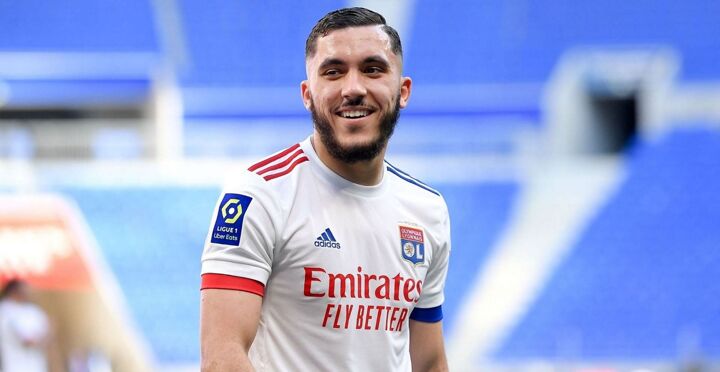 As per El Nacional, Barcelona are keeping tabs on Olympique Lyon attacking midfielder Rayan Cherki. The 18-year-old has garnered attention from an array of top European clubs and the Catalans will make a move for him in a future transfer window.

Lyon reportedly value him at €20 million. Cherki rose through the ranks at the club before breaking onto the professional circuit in the 2019-20 season. In 56 appearances for the Ligue 1 outfit across all competitions, Cherki has scored nine goals and provided eight assists.

Cherki is being viewed by Barcelona as a potential replacement for Ousmane Dembele, who is set to run down his contract with the club and leave next summer. 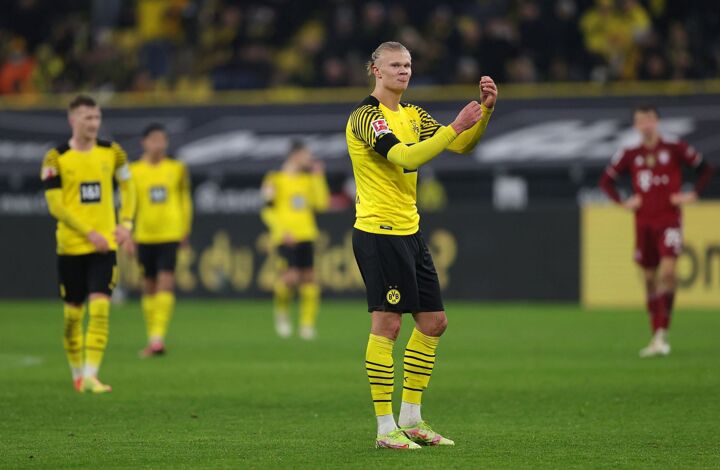 As per the report, the Catalans are negotiating with Haaland's agent Mino Raiola over a potential deal. The 21-year-old is the most sought after striker in the world and has been one of the most prolific goalscorers on the planet over the past couple of seasons.

He has already scored 15 goals and provided four assists in just 12 appearances across all competitions this term. Barcelona have become the favorites to sign Haaland as the player reportedly prefers a move to the Camp Nou. He will be the main man there and will have the luxury of having the project built around him.

Due to their financial woes, the Catalans have reportedly asked Mino Raiola to reduce his agent fee and the signing on fee on the promise that they'll make up for it in the future.

However, Barcelona need to qualify for the UEFA Champions League as a lack of top tier European football could prove to be a dealbreaker.