Bayern Munich have surrendered ground at the top of the Bundesliga table following an unconvincing afternoon against Werder Bremen. 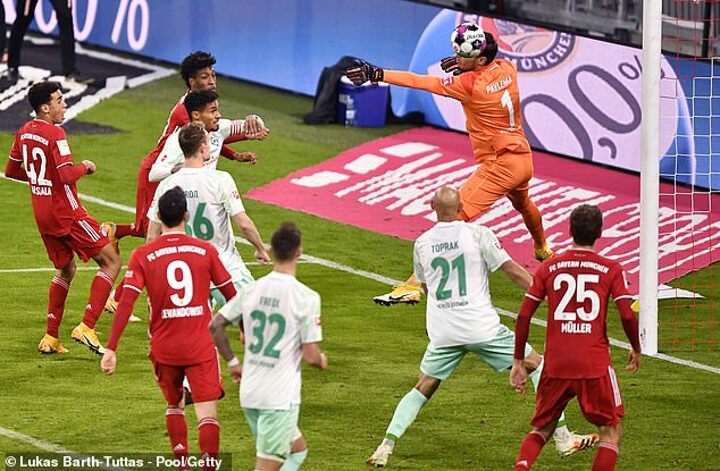 Hansi Flick's side welcomed the northern side to the Allianz arena and found themselves behind in the contest on the cusp of half-time.

Bayern veteran Javi Martinez will want to stay clear of the highlights reel after being blitzed for pace by Bremen forward Josh Sargent, who zipped nimbly down the touchline before playing in a low driven cross for Max Eggestein.

Taking on the strike first time on his left foot, the Bremen man kept his body over the ball to lash the ball past Manuel Neuer and create an uphill struggle for the hosts.

Emerging revitalised for the second half period, Bayern wasted little time before tearing into their opponents and swinging the momentum.

David Alaba forced a fine save out of Jiri Pavlenka, before Juventus loanee Douglas Costa rattled the crossbar with a fizzing effort from 25-yards out. 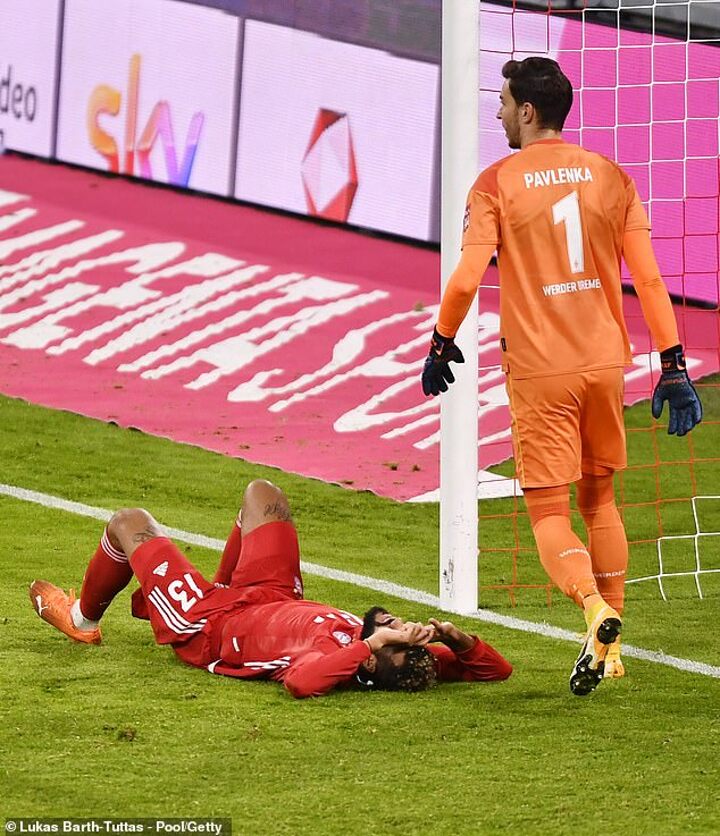 Bayern continued their dominance and it soon yielded results, as midfielder Leon Goretzka turned the screw and helped haul the Bavarians back into the contest.

Crossing the ball from the right flank, the Germany international executed his delivery with pinpoint precision to float the ball up and over the Bremen defence onto the head of Kingsley Coman.

The Frenchman held his composure to see the ball have just enough height to clear defender Gebre Selassie, before connecting with the header.

Coman's effort plunged neatly into the back of the Bremen goal to level the scoreline and put Bayern in the driving seat.

As Flick barked orders from the touchline, the hosts should have stole a late winner, until Maxim Choupo-Moting squandered a golden opportunity. 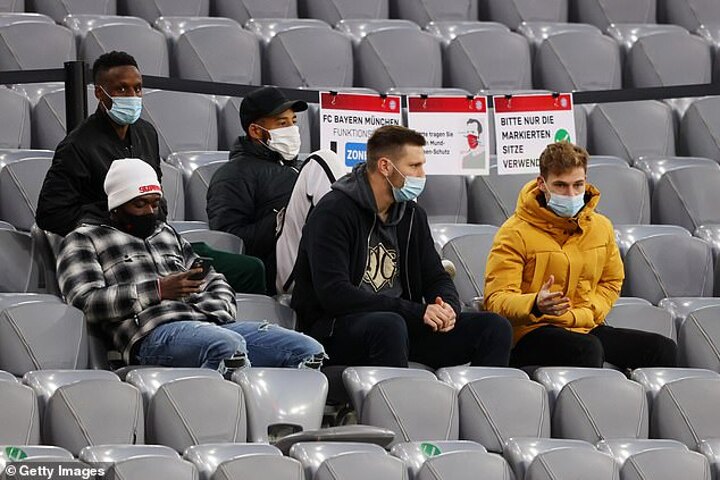 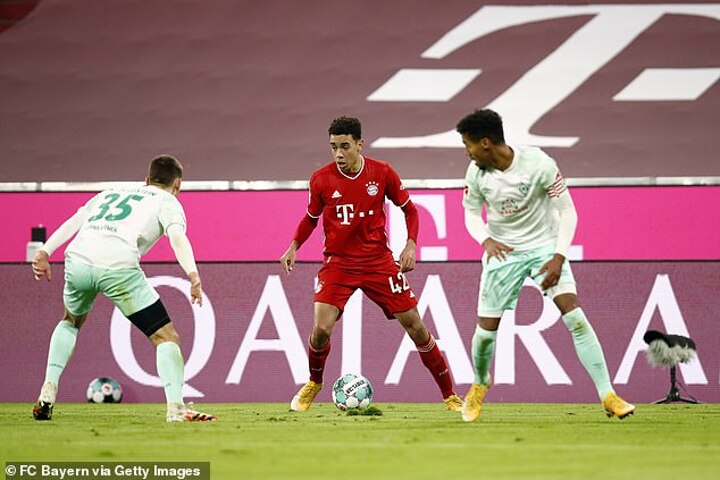 The former Stoke and PSG man found himself in a prime position to receive a cut-back from Leroy Sane from the left wing, with ample space to craft a shot on target.

A Bremen sigh of relief was heard as the striker hammered his effort over the crossbar, with the visitors then going on to produce late drama of their own.

Club icon Neuer saved Bayern's blushes at the death, ensuring a share of the spoils was acquired after getting a solid palm to a driven shot from Sargent, who was played through on goal down the left.

The stalemate means Bayern continue to sit atop of the Bundesliga on 19 points, though can be levelled by RB Leipzig if they defeat Eintracht Frankfurt later on Saturday evening.