Manchester United did not submit any bids or enquiries for Bayern Munich forward Kingsley Coman during the summer window, says the Germans' sporting director Hasan Salihamidzic. 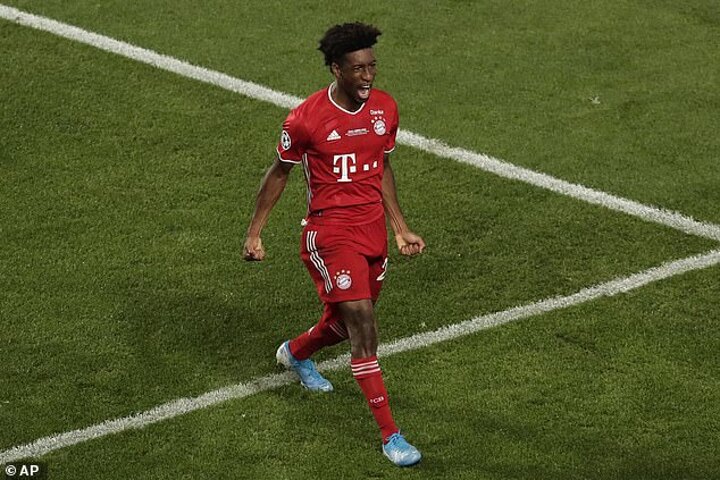 France international Coman, who scored the winner for Bayern in their Champions League final victory against former side PSG in August, was linked with a move to Old Trafford throughout the summer.

Though United's top target was Jadon Sancho, the Red Devils didn't land him either and Bayern sporting director Salihamidzic says that even if Ed Woodward has approached him, a deal for the 24-year-old was off the cards. 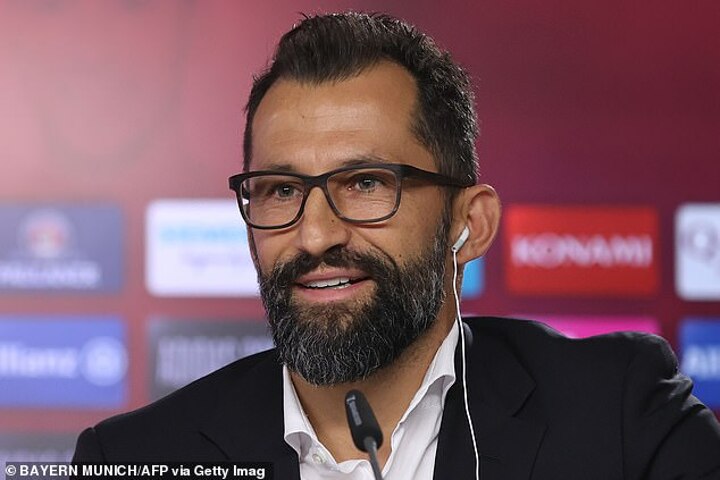 'There was nothing, and we wouldn't have looked into it either,' he told German outlet Bild.

'His goal in the Champions League final should explain enough why we are relying on him wholeheartedly.'

United manager Ole Gunnar Solskjaer was keen to strengthen his attack this summer, and in the end added to the first-team squad with the signings of Donny van de Beek and Edinson Cavani.

While ex-Ajax man Van de Beek was a long-term target, the move for free-agent Cavani came late in the window and was only completed on transfer deadline day. 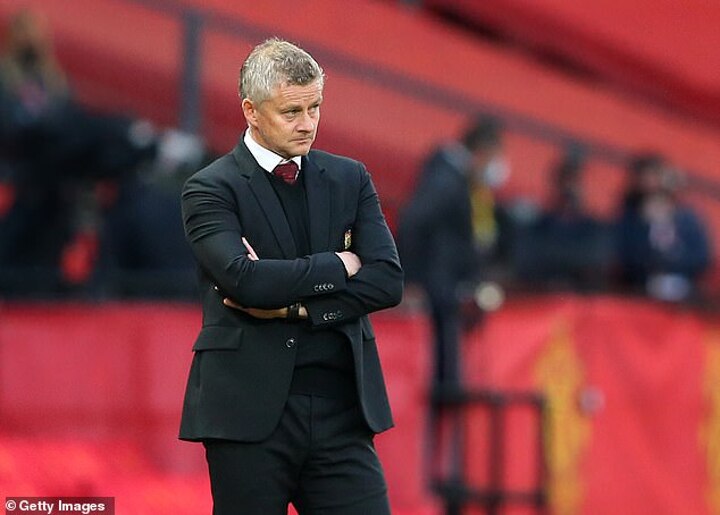 And he scored the treble-sealing goal in the European Cup final in Lisbon, as the German giants repeated their feat of 2013 by winning all three major trophies available to them.

He has been at the Allianz Arena since 2015, joining on a permanent deal from Juventus in the summer of 2017 after a two-year loan period.