Bayern Munich are reportedly ready to rekindle their interest in Chelsea winger Callum Hudson-Odoi this summer. 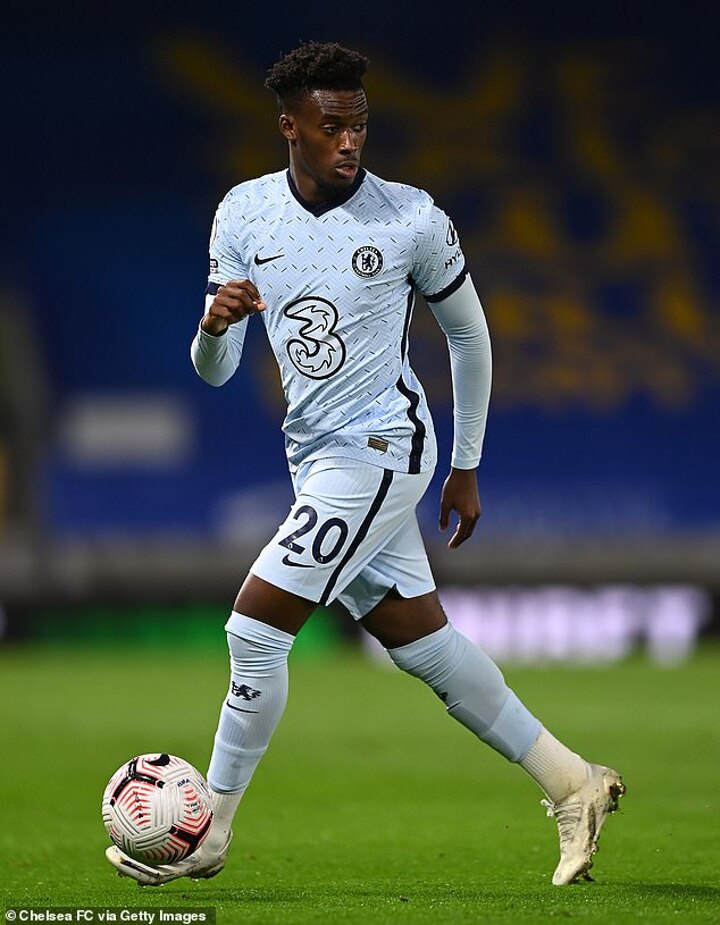 The German giants were keen on the 19-year-old in January 2019 and made a £40million offer, which was swiftly rejected by Chelsea.

Bayern made another move last summer but couldn't lure him away from Stamford Bridge and Hudson-Odoi eventually committed his future to the club, signing a huge new contract worth around £50million over five years. 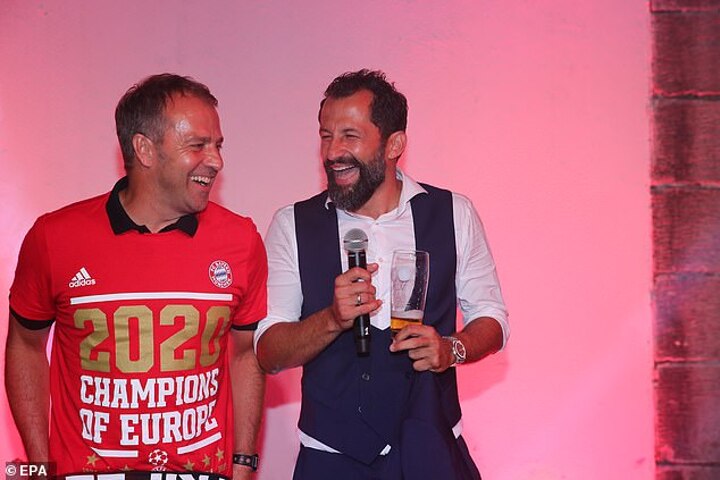 But Bayern have not been deterred in their pursuit and, according to Sky Sports Germany, are set to make another offer for the winger.

It is claimed there has already been contact from the recently-crowned Champions League winners to Hudson-Odoi's representatives.

They have not yet made official contact with Chelsea but would be interested in an initial loan move with an option to buy.

It is also reported that Juventus and RB Leipzig are keeping tabs on Hudson-Odoi.

Bayern are also on the hunt for a winger, despite signing Leroy Sane from Manchester City earlier this summer. 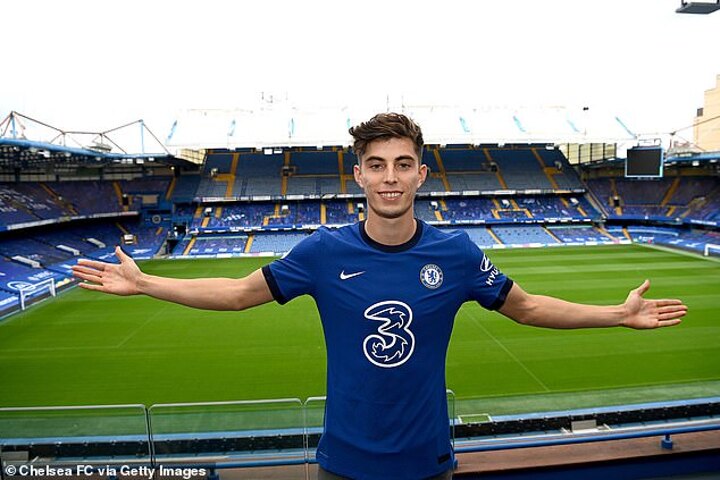 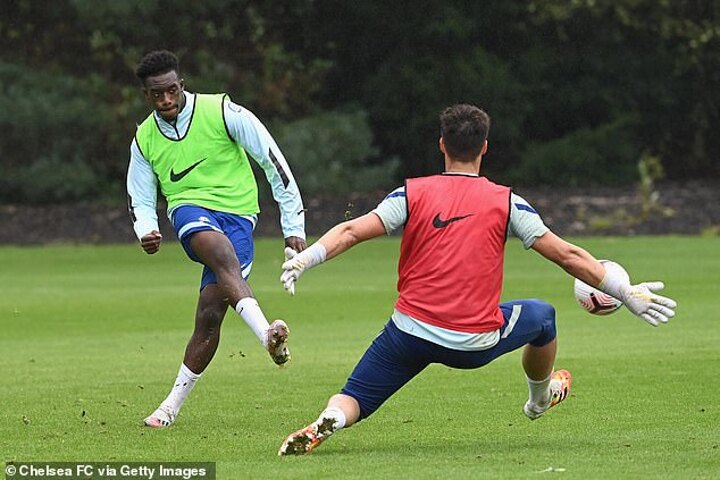 They wanted to extend Ivan Perisic's stay in Bavaria from Inter Milan but were unable to bring the Croatian back to the club after his successful stay.

Bayern sporting director Hasan Salihamidzic is claimed to have 'nearly fell in love' with Hudson-Odoi during their initial pursuit.

Hudson-Odoi was frustrated at a lack of game time under former manager Maurizio Sarri and even handed in a transfer request to force a move away from Chelsea.

He is now back in the fray under manager Frank Lampard and came off the bench for a brief 10-minute cameo in Chelsea's 3-1 win over Brighton on Monday night.

But he made 35 appearances in all competitions last season, scoring four goals and contributing seven assists.