Chelsea are expected to fight for silverware next season. Manager Thomas Tuchel is looking to strengthen his squad as he prepares to overcome the disappointments of the last campaign. 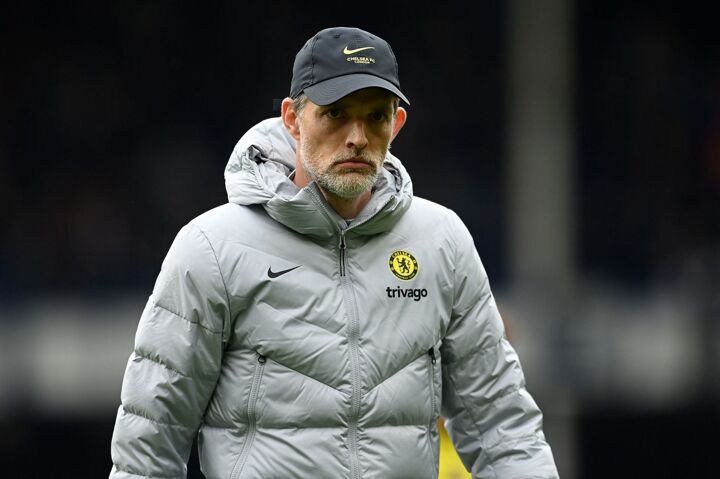 On that note, let's take a look at the key Chelsea transfer stories as on July 6, 2022: 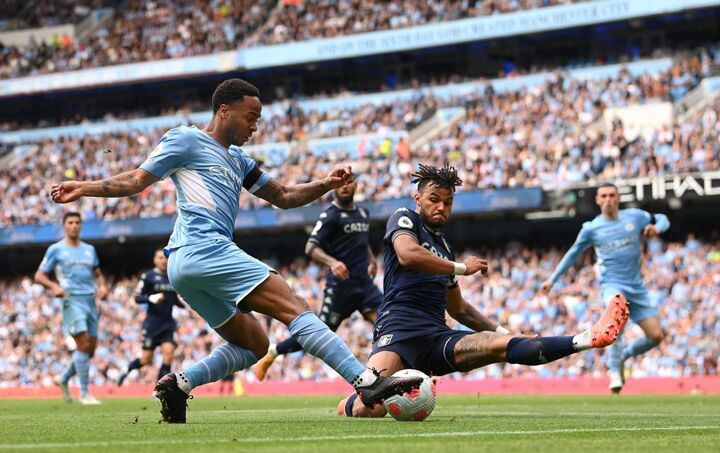 Paul Merson believes Raheem Sterling would be a great signing for Chelsea. The Englishman has been linked with a move away from Manchester City this summer, as per Football London. The Blues are leading the race for his signature.

In his column for Sky Sports, Merson pointed out that City would miss Sterling if they let him go.

"I think Sterling would be a great signing. I would worry about Man City selling Sterling, as you're selling a lot of goals. People always go to me, 'He's always at the far post tapping them in'. He's not pushing anybody out the way to tap those goals in. There's an art to what he does, and he will be a massive miss to Man City next season if he leaves," wrote Merson.

"I think if Chelsea went and got him, I think that would be a major signing, especially when you're getting a top-quality international footballer who is at one of the top teams in the world." 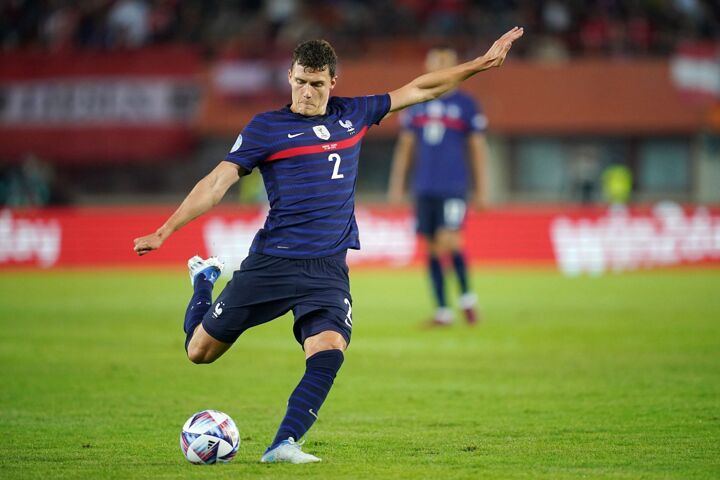 Chelsea are interested in Benjamin Pavard, according to journalist Florian Plettenberg.

The Frenchman joined Bayern Munich from VfB Stuttgart in 2019 and has registered five goals and 11 assists from 119 games across competitions since then. The 26-year-old has been a mainstay in the Bavarians' backline but is likely to drop down the pecking order after the arrival of Noussair Mazraoui.

The Bundesliga giants have held talks with Pavard regarding his future, and both parties are open to a separation. The Blues are plotting to take advantage of the situation.

With Cesar Azpilicueta likely to leave, Tuchel will need a new right-back to provide cover for Reece James. Pavard has emerged as an option, but the London giants would have to fend off competition from Atletico Madrid and Juventus to get their man. 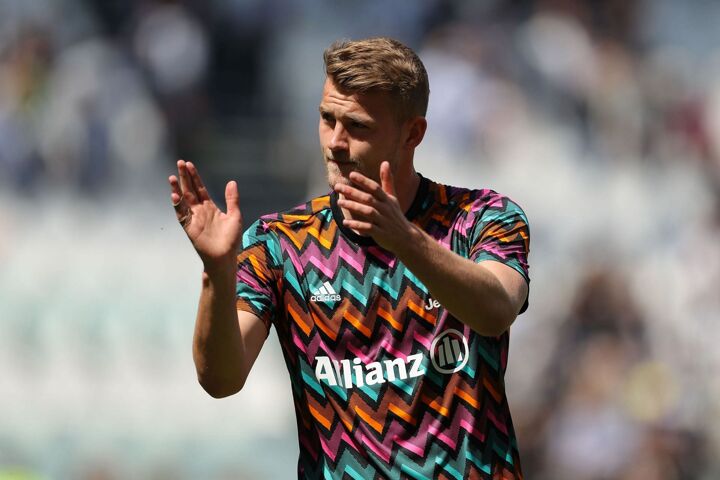 Chelsea are leading the race to sign Matthijs de Ligt, according to Goal. The Juventus defender is a priority for Tuchel this summer, with the German eager to fortify his defence. However, the 22-year-old is also generating interest from Bayern Munich, who are also in the market for a centre-back.

The chase for the Dutchman is heating up, but the Blues are currently the frontrunners for De Ligt. However, the Bavarians cannot be written off just yet, as they could take the lead by offering a better proposal to the Bianconeri. The Serie A giants want €120 million to part ways with De Ligt but could be willing to let him leave for €80 million.