Chelsea are reportedly willing to offer £86million to tempt Inter Milan into letting Romelu Lukaku return to Stamford Bridge, if they miss out on Erling Haaland. 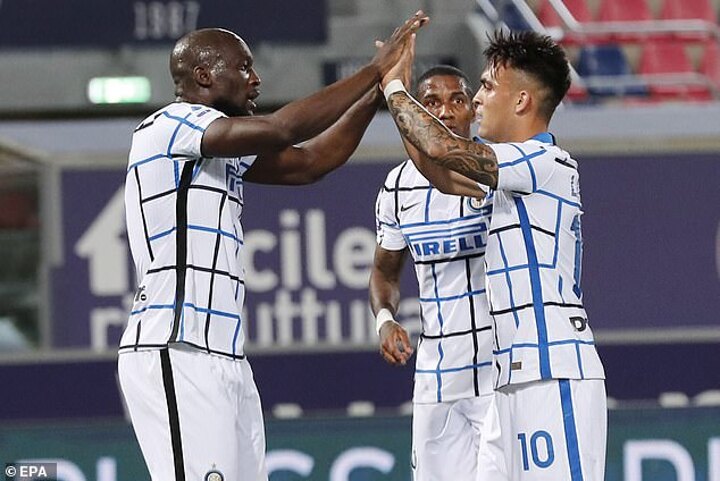 Borussia Dortmund forward Haaland is understood to be the prime target on owner Roman Abramovich's shortlist, with Belgian striker Lukaku an option if a move for the Norwegian fails to materialise.

According to Calcio Mercato, the Blues are preparede to put their money where their mouth is and pay more than £80m for the player who only made 15 appearances in all competitions during his four years in West London, 2011-2014. 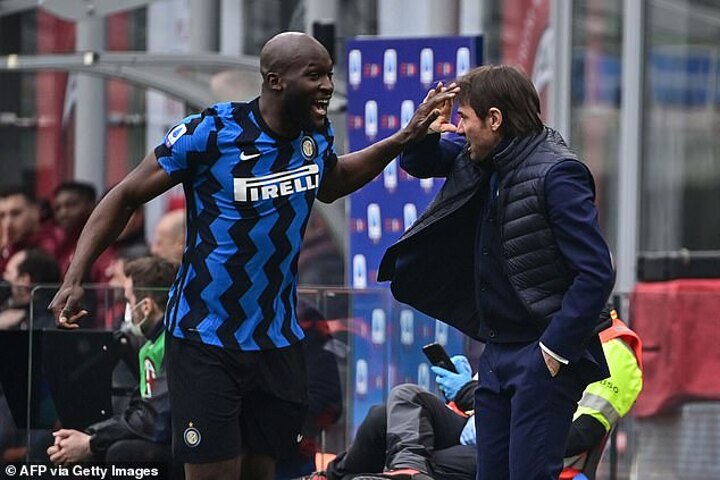 Lukaku has been in superb goalscoring form this season, with 26 goals in 35 matches for Inter, helping them to top Serie A by eight points with a game in hand, and seven strikes in his last seven games at international level.

The 27-year-old, who signed for the Italian giants for £74m from Manchester United in August 2019, is the talisman and attacking figurehead and there is no indication the club would be willing to sell, despite no shortage of suitors.

Manchester City tried to sign him last summer and could again given Sergio Aguero's departure, while Barcelona boss Ronald Koeman worked with him at Everton and wants a reunion, but their finances are expected to hinder that move. 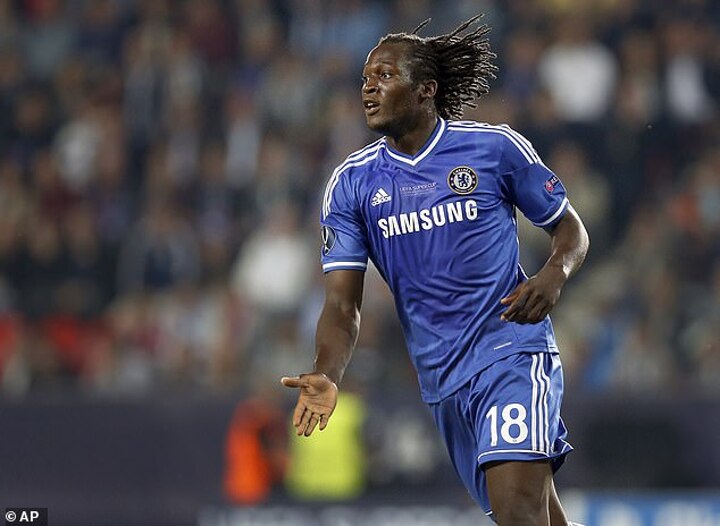 Former Chelsea boss Antonio Conte is however set to rebuff any offers firmly, considering the 91-cap international untouchable and a key part of making Inter competitive at the highest level once again.

Lukaku was instrumental in the side's 3-0 victory against AC Milan in a crucial Milan derby in February and has stood up to Rossoneri striker Zlatan Ibrahimovic on the pitch as well.

Inter host mid-table Sassuolo on Wednesday before entertaining relegation-threatened Cagliari on Sunday knowing the Italian domestic title is all but mathematically wrapped up.