Chelsea eye a triple deal this summer for Jadon Sancho, Jude Bellingham and Moussa Dembele according to The Sun. 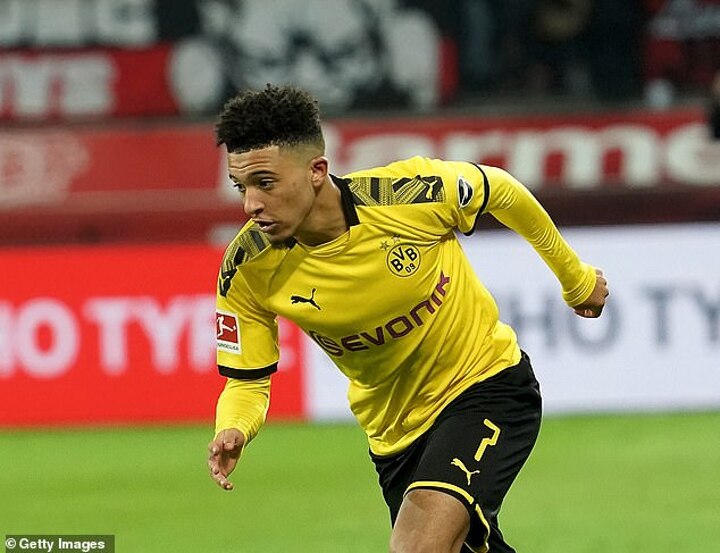 The Blues confirmed they will purchase Hakim Ziyech in the summer for £37million but Frank Lampard wants more additions this summer.

Sancho is being targeted by Manchester United and Liverpool this summer. 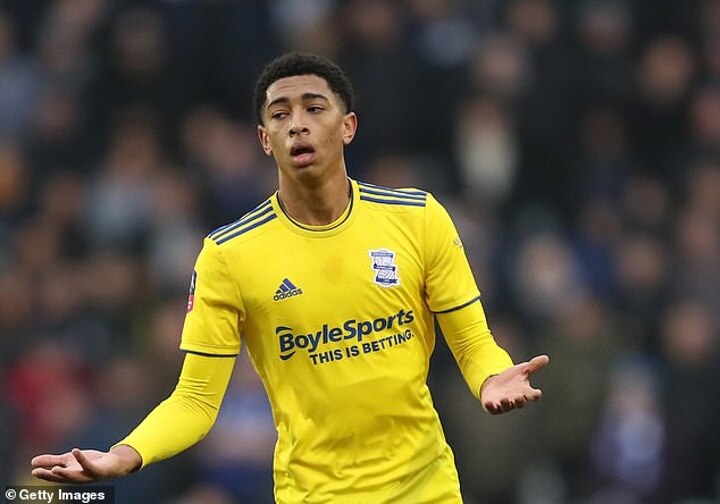 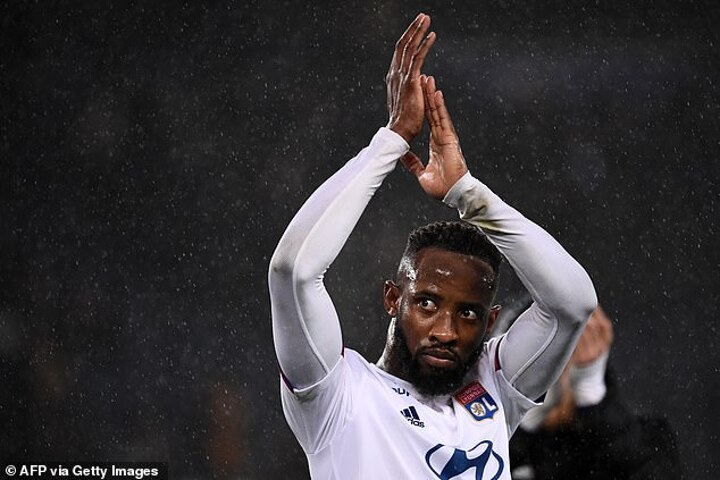 Chelsea have drawn up this shortlist as they are expecting Willian, Pedro and Olivier Giroud to depart in the next transfer window.

Juventus are the front runners to sign Willian according to the Express, as they seek to snap up another Premier League star on a free, after signing Aaron Ramsey and Emre Can in recent seasons.

Marca believe Willian will reportedly join Barcelona on a free transfer this summer, however, when his contract at Stamford Bridge expires.

The 31-year-old has spoken of his desire to remain at Chelsea in recent months but a lack of progress over contract talks had led him to open talks with other clubs.

Willian has met with Barcelona representatives on two occasions and is reportedly close to agreeing a move to the Nou Camp. 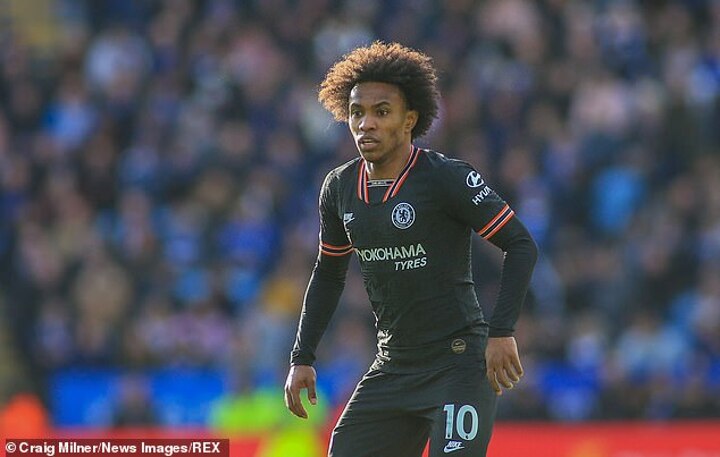