Article 1: OFFICIAL: Pep Guardiola has renewed his contract at Manchester City until 2025

Good news for Manchester City bad news for the rivals 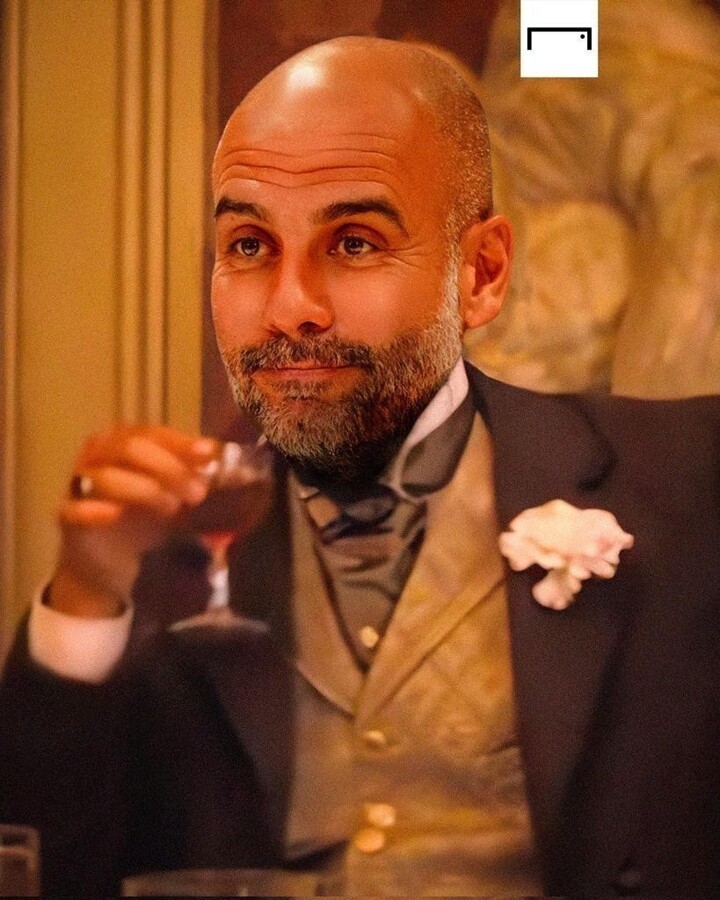 we love you big man Congrats Pep Guadiola, you will continue to make EPL more competitive ever than before. But mind you, it's not going to be easy for you in every season. Keep doing good job for Man city. One thing I always admire in you is the verdict of any match your team play against any over team, if your team play bad you say it, if they play good you say it, if any team beat your team you admit defeat. That's how everyone should assess football game, not like Mourinho who always gives excuses whenever his team lost. Once again congratulations Pep.

after rivals heard about his renewal 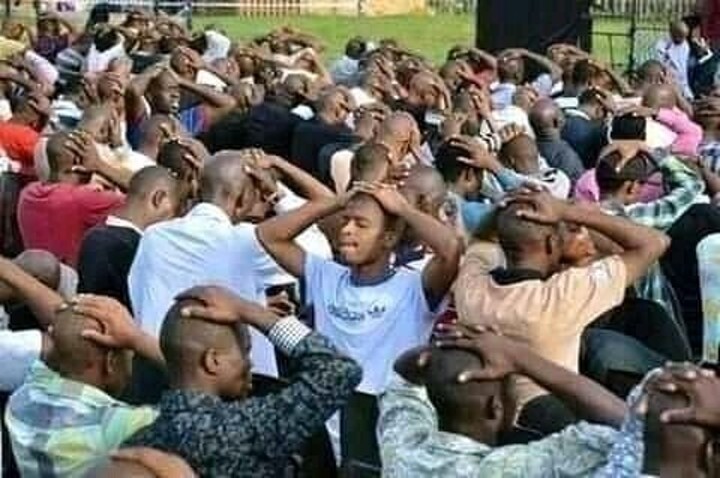 Put some RESPECT to the MAGICIAN name🙌💕💜🐐 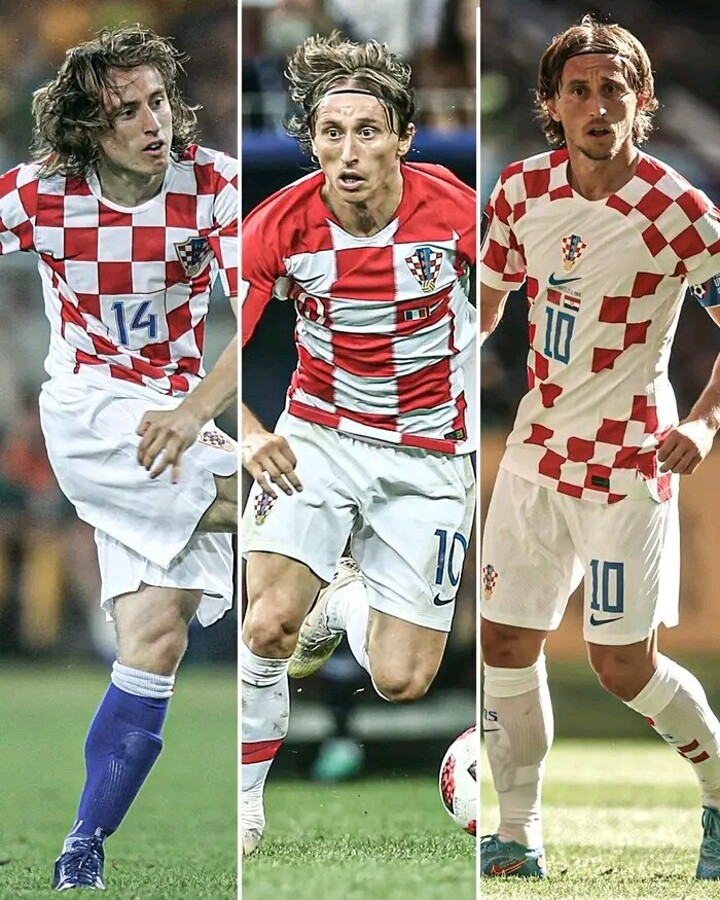 African teams trying their best not to lose after seeing Senegal losing her first match. 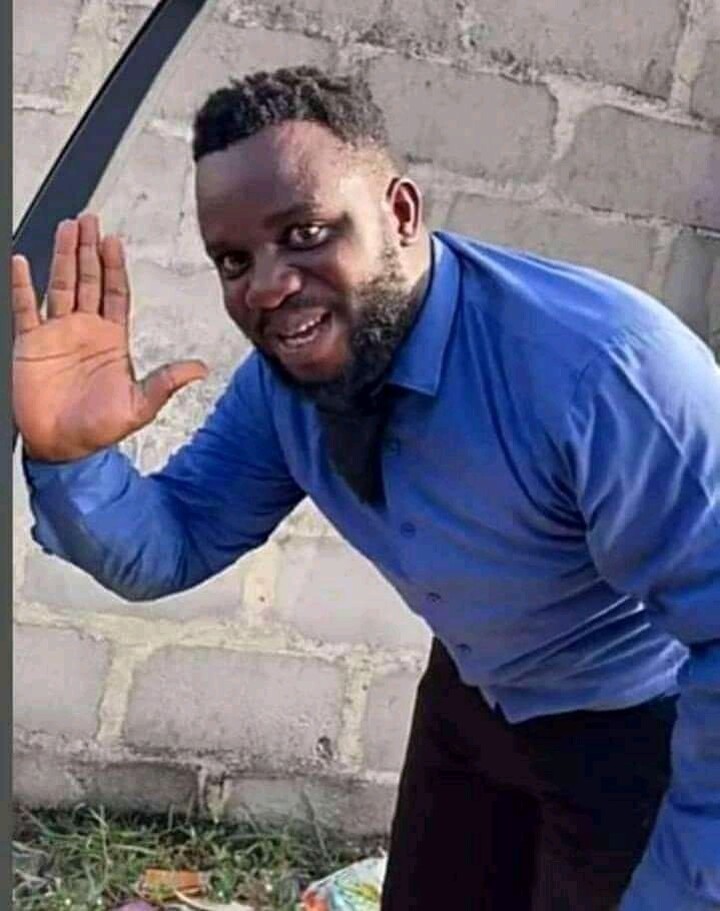 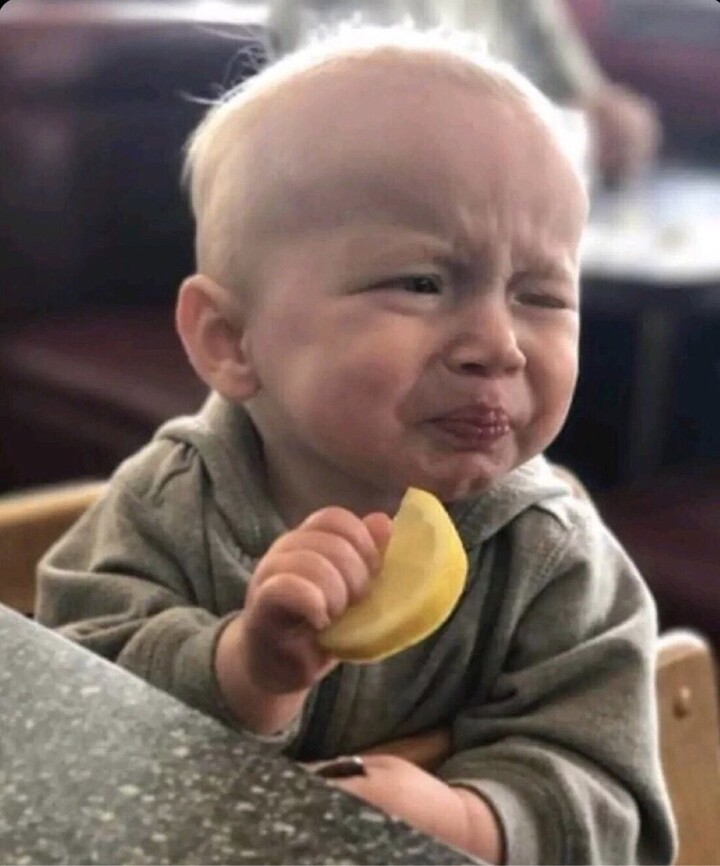 Article 3: OFFICIAL: Modric named Man of the Match for Morocco vs Croatia 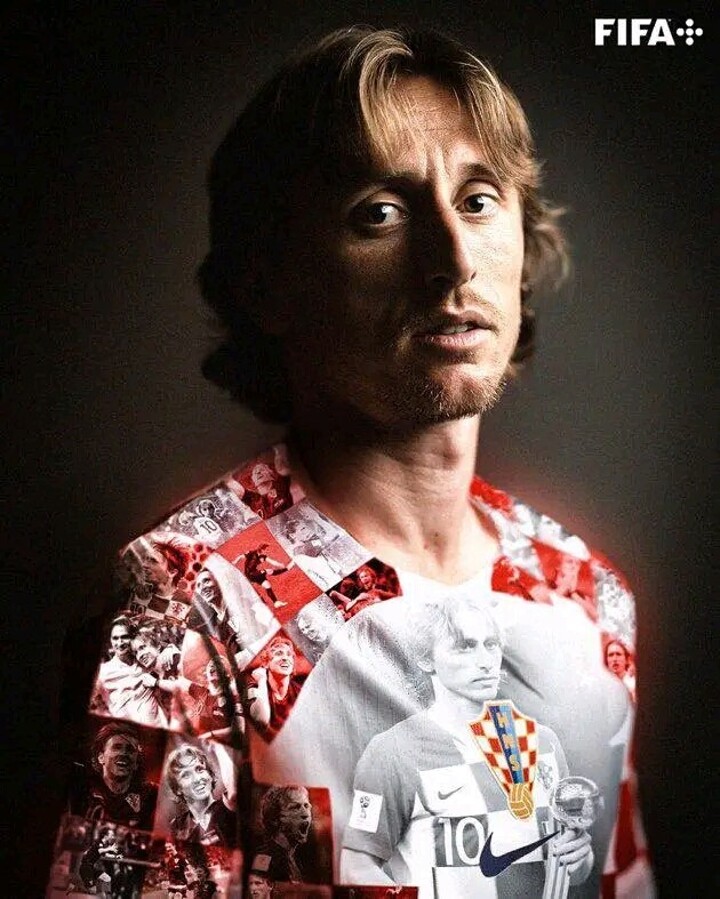 Article 4: Why did German players cover their mouths before Japan game? 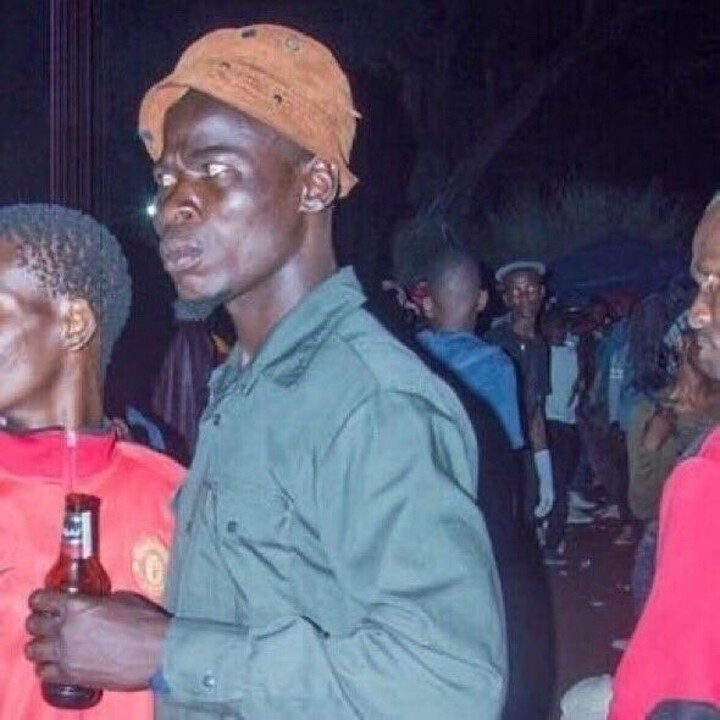 The japanese team that played today 🔥😎 🚨 GORGEOUS! Dozens of Japanese fans stayed at the end of the Germany- Japan match to clean the stadium's stands 👏😍

While everyone rushed to the stadium exit to avoid traffic, the Japanese waited for the stadium to empty and then came with their own trash bags to clean the stands at Khalifa International Stadium for over an hour 🙏 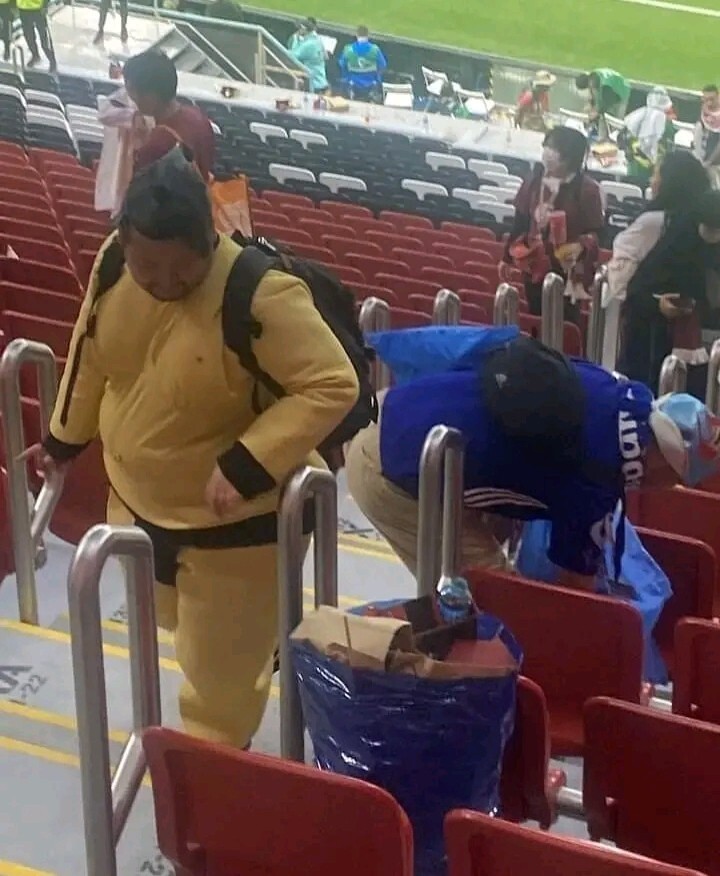 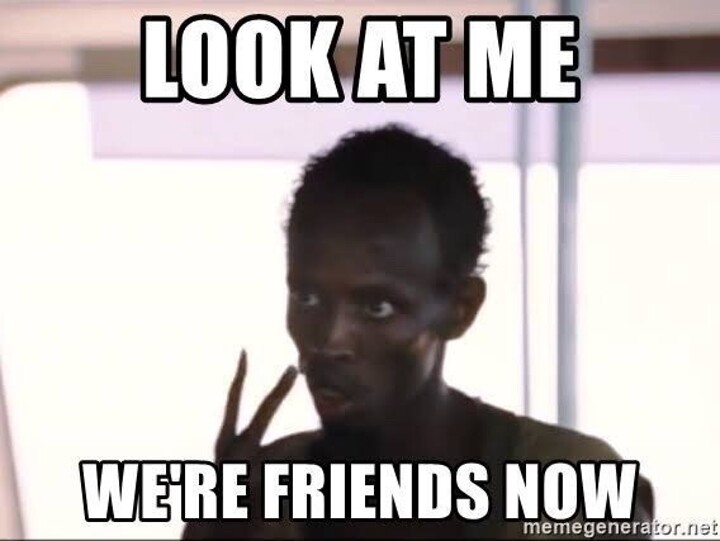 Saudi Arabia and Japan U have made whole Asia proud. 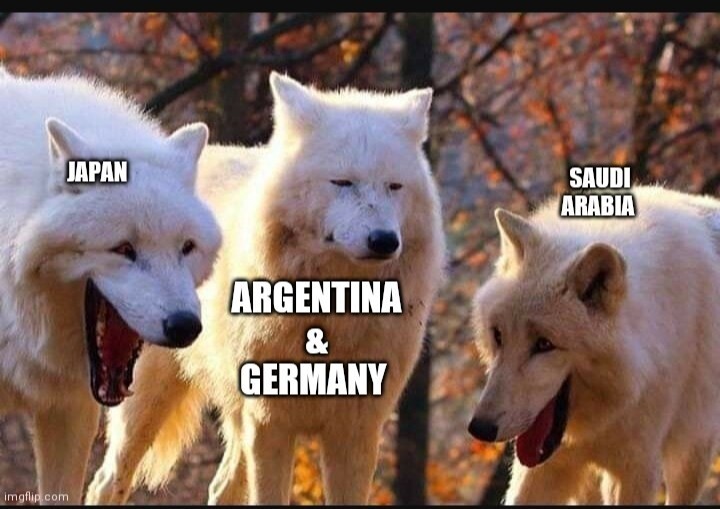 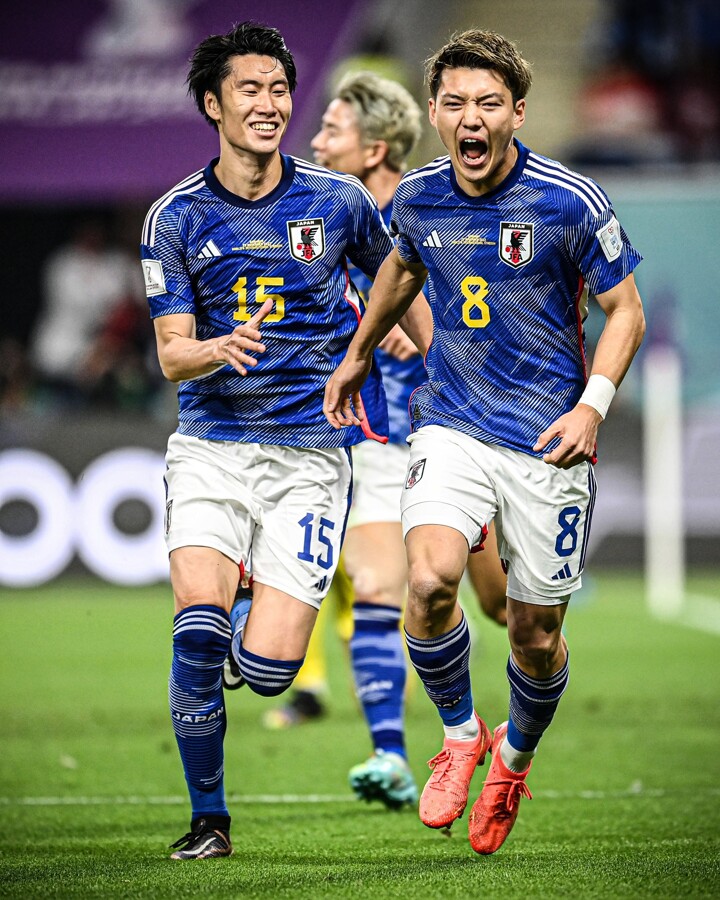 Made fun of them, and finally got payed. 🤣 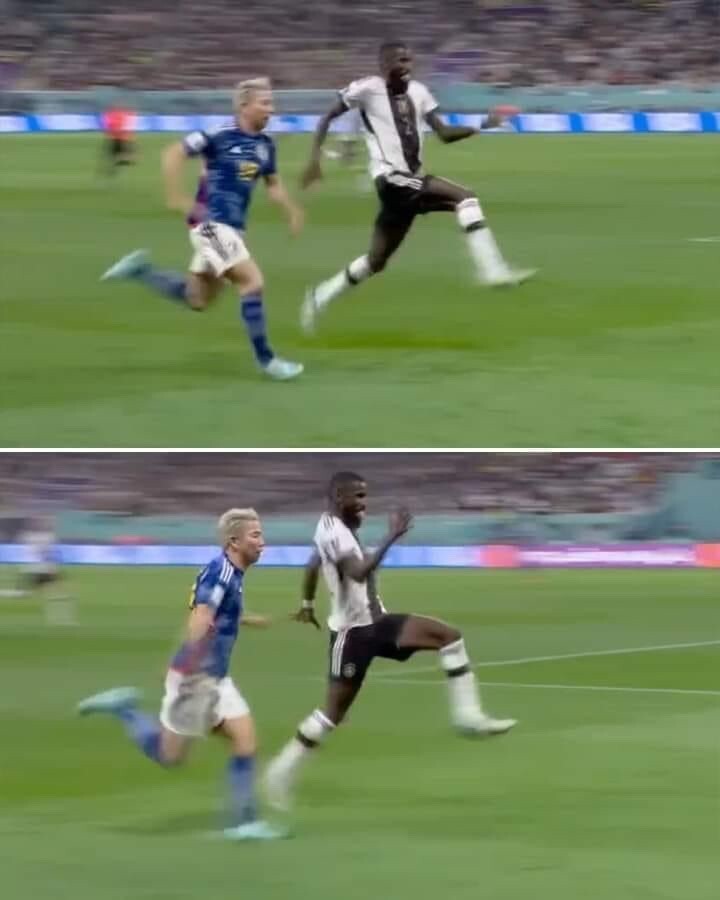 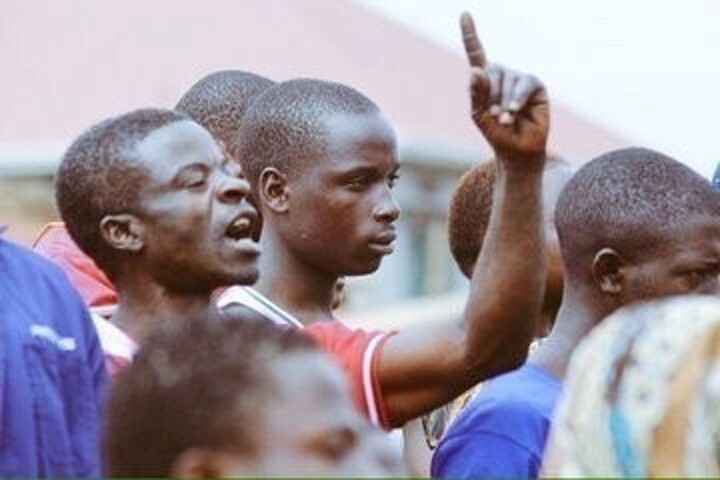 German 🇩🇪 team came to Qatar 🇶🇦 just to promote LGBT, not to play football. Japan made them zip their mouth. 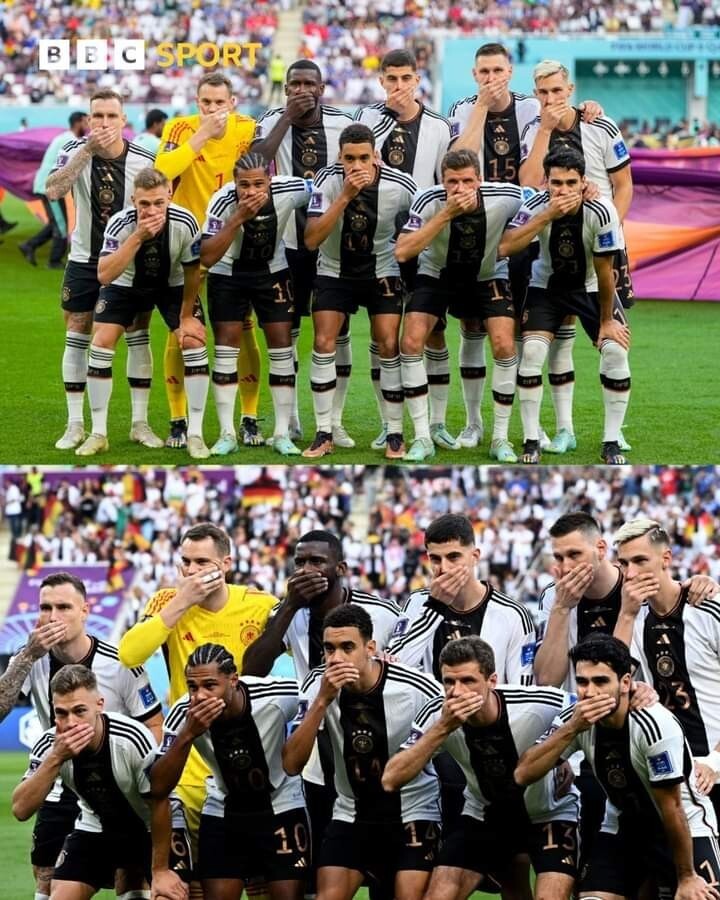 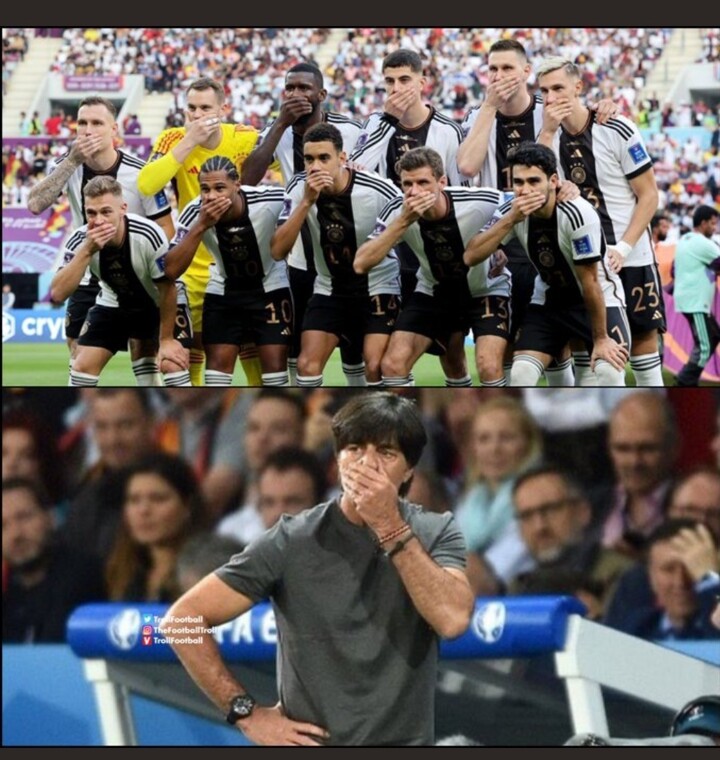 Article 7: Fans insist Germany DESERVED to lose to Japan after they focus only on politics

what they went for is what they got 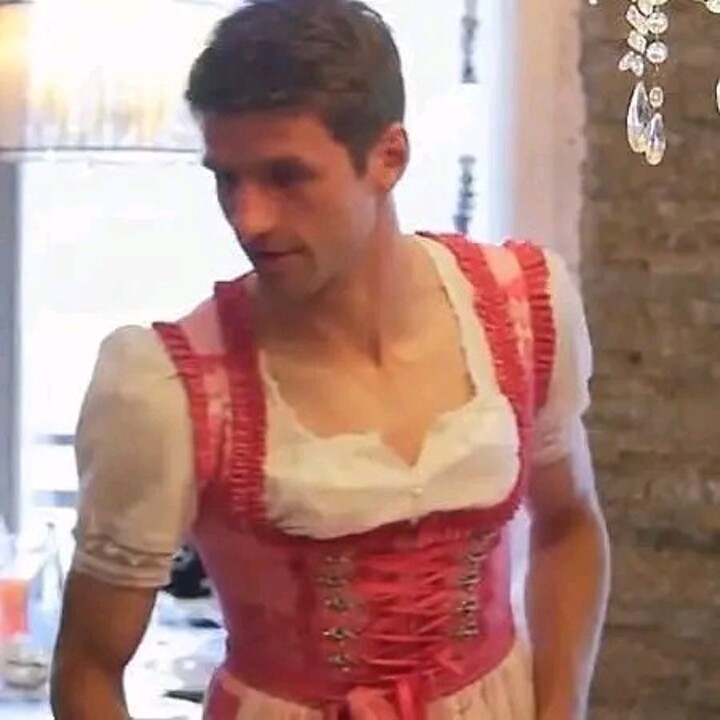 Article 8: Why Japan hero Asano was forced to leave Arsenal after winner against Germany

His name is Shūichi Gorda, but he can also be called Benji Price. Crazy what he stopped today against Germany. Show some love ❤️ for this amazing talent 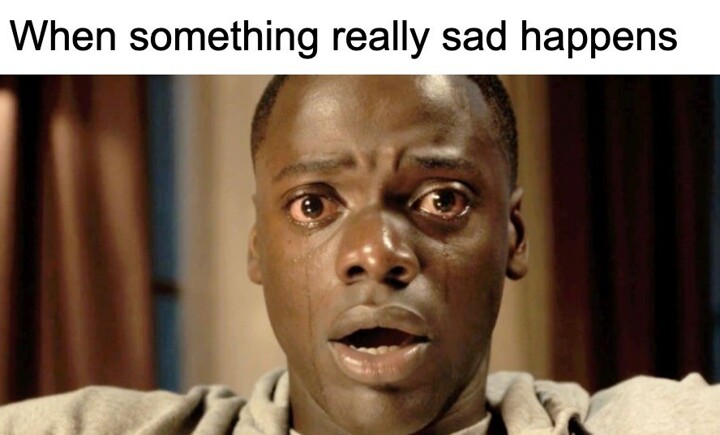 this guy is really special ⭐ 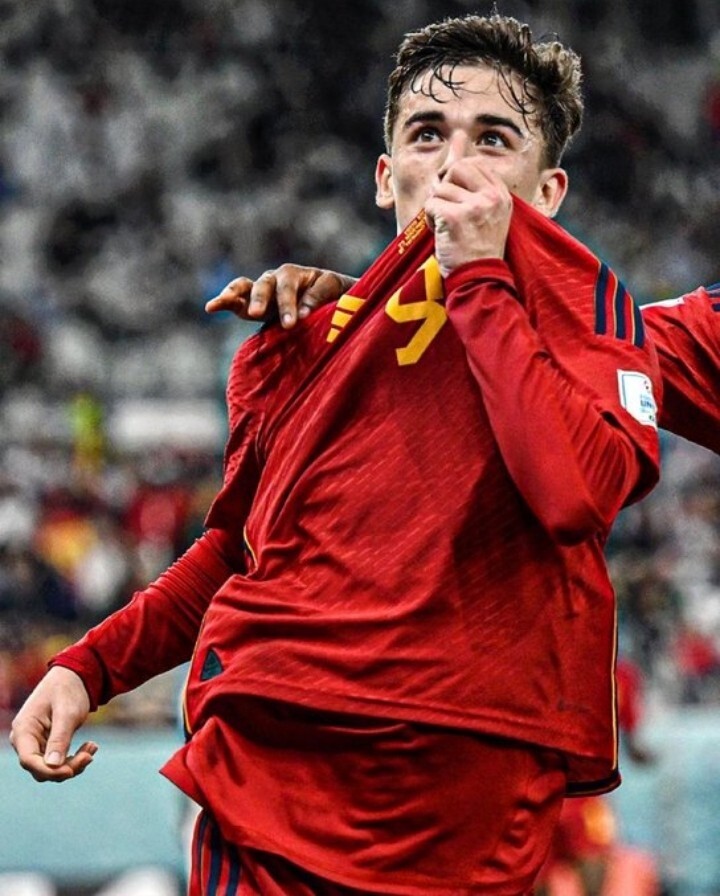 believe me Gavi is a player I mean complete one 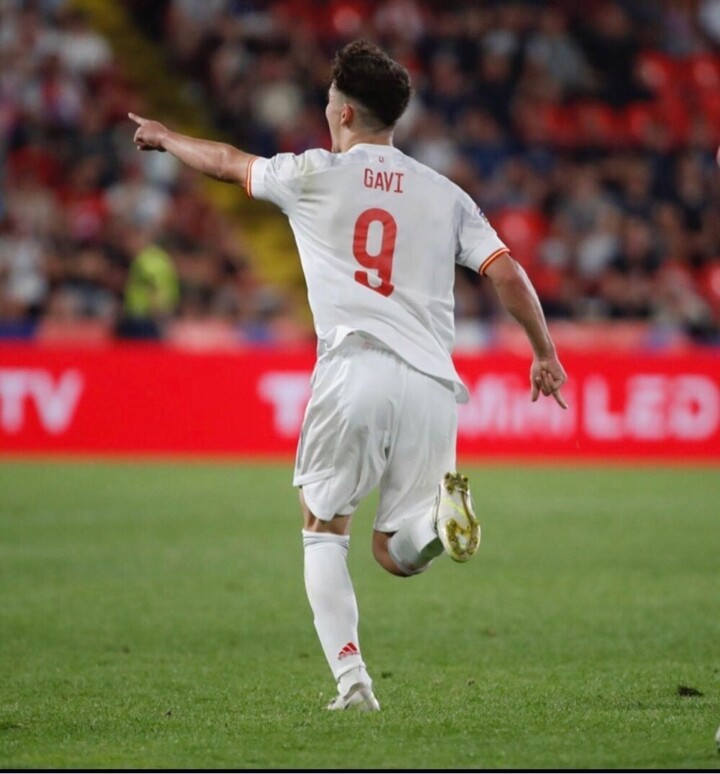 this is why he is called a golden boy 👇 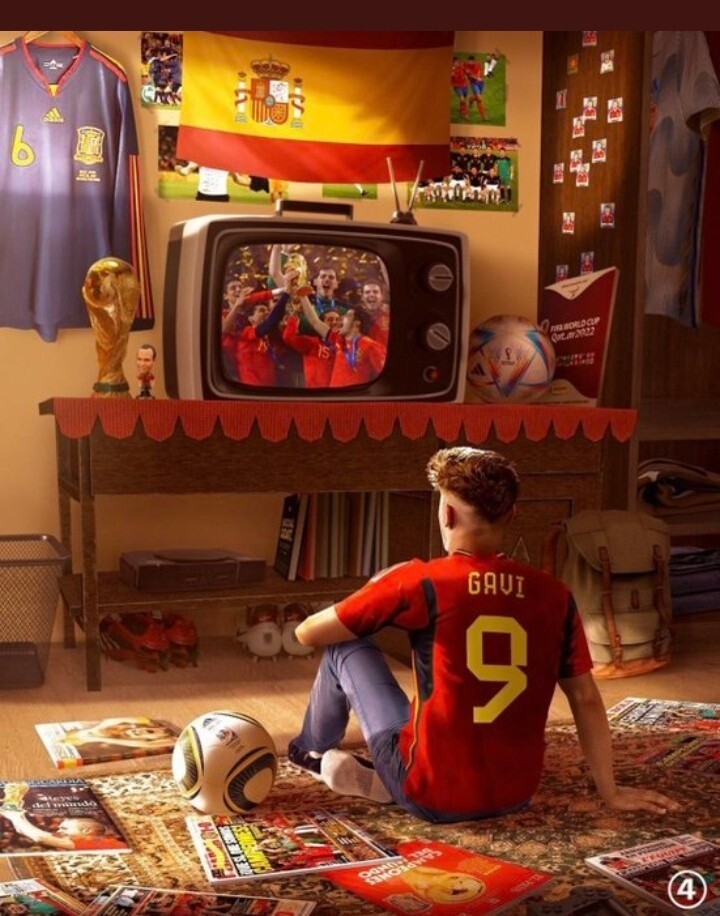