Eric Maxim Choupo-Moting enjoyed a successful Bayern Munich debut, scoring two goals and setting up another in a 3-0 win over amateurs Duren in the German Cup first round on Thursday. 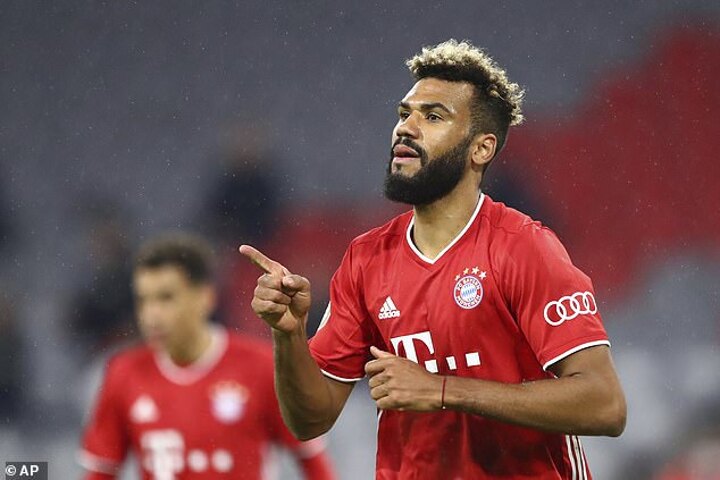 With a busy schedule of matches in a crowded calendar to come, coach Hansi Flick rotated his squad heavily and all Bayern's recent transfers - including Douglas Costa, Choupo-Moting and Marc Roca - made the starting line-up.

The trio combined perfectly for Choupo-Moting, who joined from Paris St Germain, to slide in the 24th-minute opener. 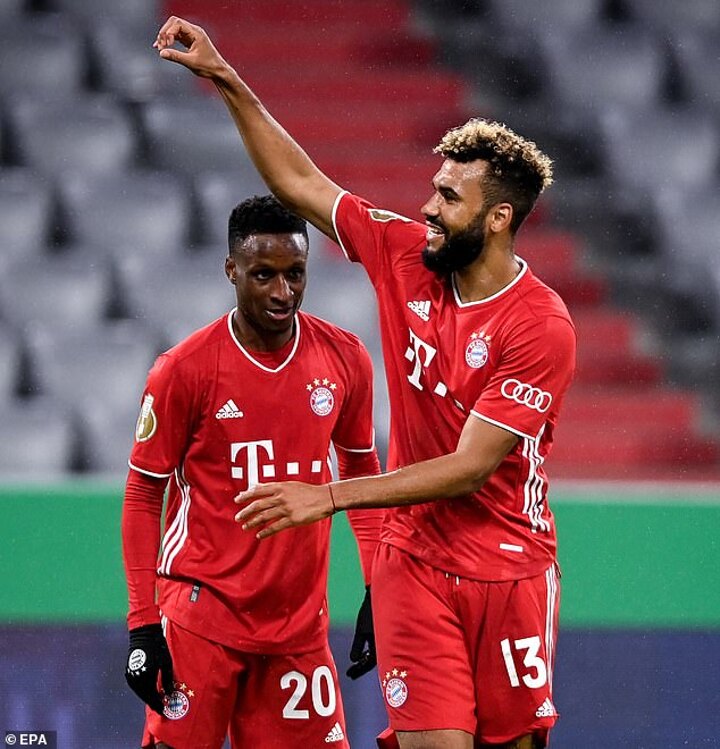 The forward charged into the box and was awarded a penalty in the 35th minute for Thomas Muller to convert.

Bayern were never threatened by the fifth division club and should have scored more in the second half, with Choupo-Moting missing a golden one-one-one chance against the Duren keeper and Jamal Musiala and Javi Martinez both hitting the post. 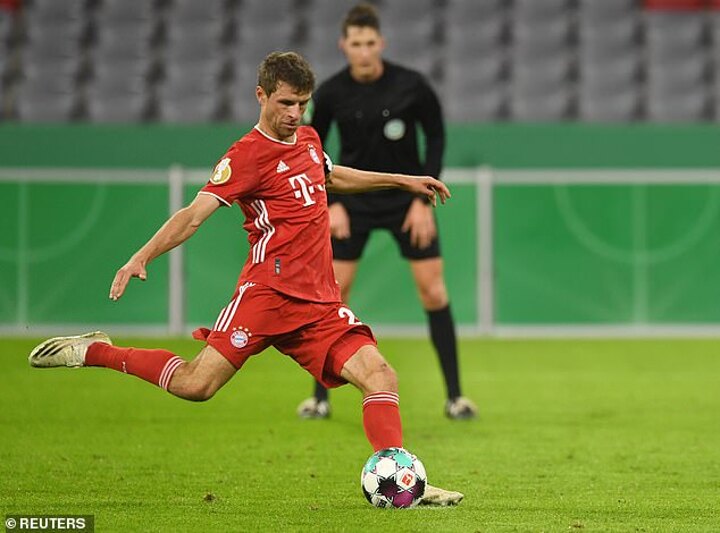 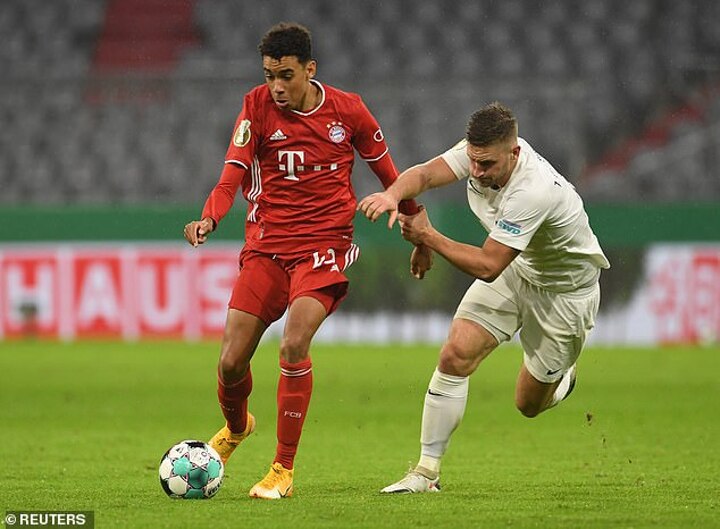 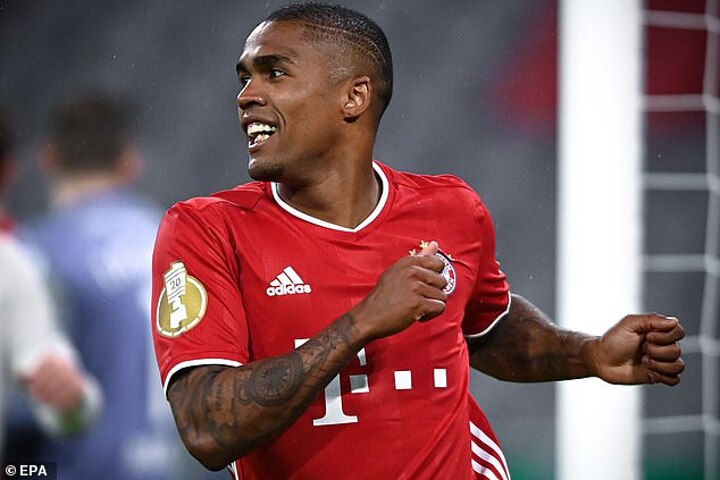 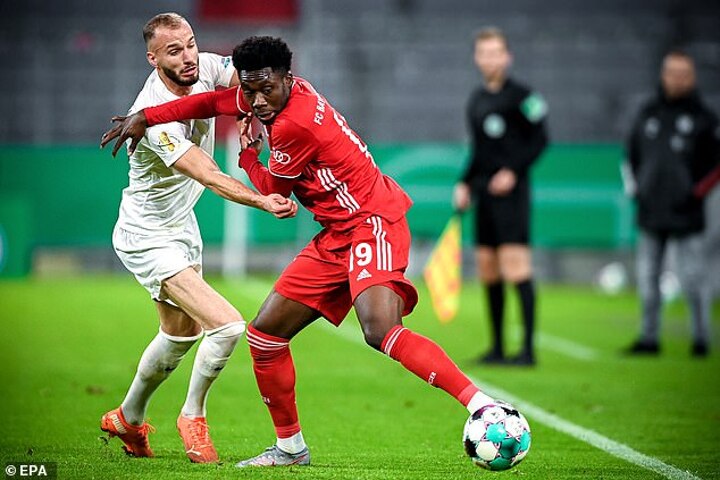 The 31-year-old Choupo-Moting should have scored again when his fine chip over the keeper which clearly crossed the line did not count. There is no VAR in this round of the competition.

He did bag his second goal, however, with a superb turn and shot.

Bayern travel to Arminia Bielefeld in the Bundesliga on Saturday and host Atletico Madrid on Wednesday in the first group match of their Champions League defence.