Erling Haaland has put Premier League clubs on alert after revealing Borussia Dortmund are pushing him to make a decision over his future. 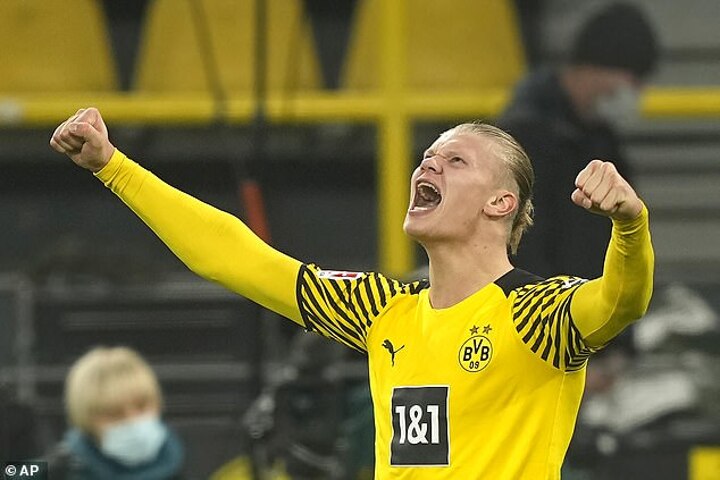 The Norwegian, who has long been a target for both Manchester clubs, Real Madrid and Barcelona, admitted 'things will start to happen now' as Dortmund have made clear to him he has to decide his future.

'[For] The last six months I have chosen not to say anything out of respect for Borussia Dortmund, but now the club has started pressing me into making a decision,' the 21-year-old told Norwegian broadcaster Viasat on Friday.

Haaland has scored an astonishing 78 goals in 77 games in all competitions for Dortmund since moving to the Bundesliga in January from RB Salzburg in 2020.

His goalscoring return has made him one of European football's hottest properties, with Barcelona, Real Madrid, Manchester United and City all linked with the Dortmund striker in the past 18 months. 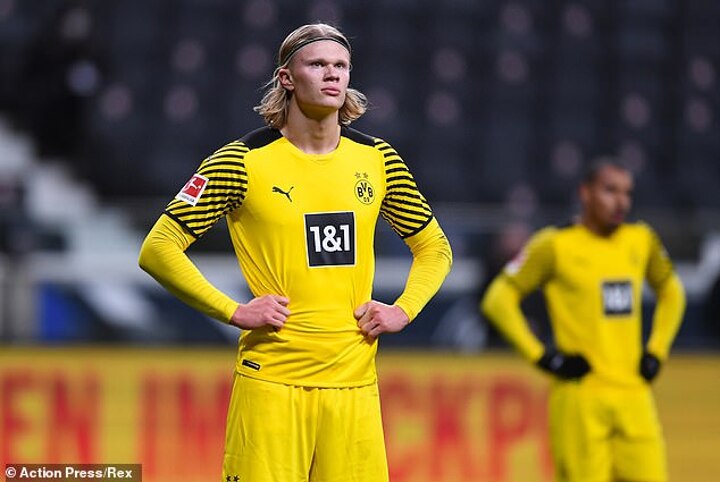 Haaland has so far remained tight-lipped on his future but on Friday acknowledged that could soon change, as Dortmund want him to make his plans clear.

'They have started to put a lot of pressure on me and I have to accept that,' he said.

'I have chosen not to say anything out of respect for the club and the fans.

'But now that a lot of pressure is coming from the club, so it is the time to get things started. It means things will happen now.' 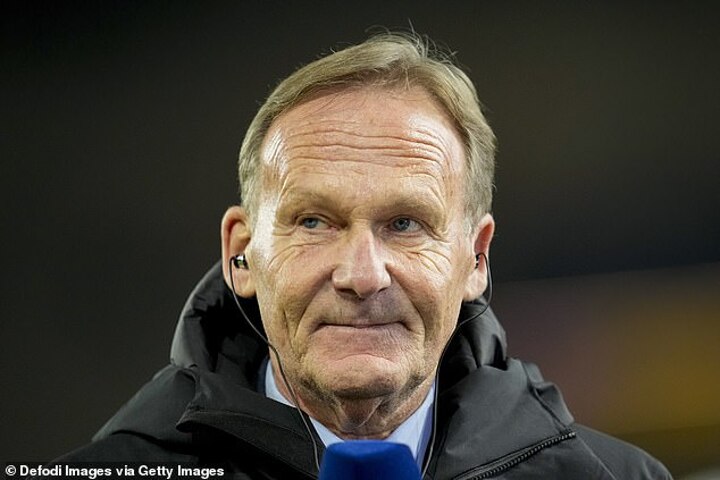 'I have said from the beginning I want to focus on football, because that's when I am at my best. Not when other things come into my mind.

Asked when he expected to come to a decision, the Norwegian replied: 'Not now because we're in the middle of a difficult period with a lot of games. All I want to do is to play football, but I can't do that now. '