Phil Foden took a quiet moment of reflection, just on his own, lifting his head toward the Manchester sky. That one, arguably the biggest goal of his career, was for a friend. 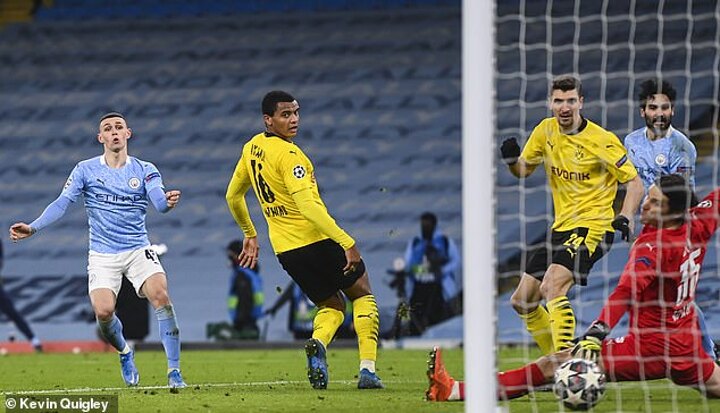 The past week has been devastating for Foden, left heartbroken when his lawyer, Richard Green, passed away last Thursday.

Green – an effervescent personality, a titan of the North West’s football community – had such a profound effect on Foden’s career that he was considered family. He had been there from the very start, travelling across Europe to watch him for Manchester City and England’s age group teams. He was there when Foden lifted the Under-17 World Cup out in India four years ago.

So when Foden tweeted last week that he will ‘do everything I can to make you proud,’ it was sent with a real depth in feeling. Tuesday night, the last-minute winner against Borussia Dortmund in a Champions League quarter-final, was a poignant start.

Ilkay Gundogan embraced the 20-year-old in celebration, Foden hugging tightly while staring straight ahead, his expression telling a thousand stories. That he turned in a performance of such high quality and perseverance is to his immense credit.

‘That goal was for you, Richard,’ he said afterwards. Foden made sure he sorted out a shirt with a message for his mentor, someone whose passing was marked with tributes by Kenny Dalglish, Jamie Carragher and Rafa Benitez among countless others. 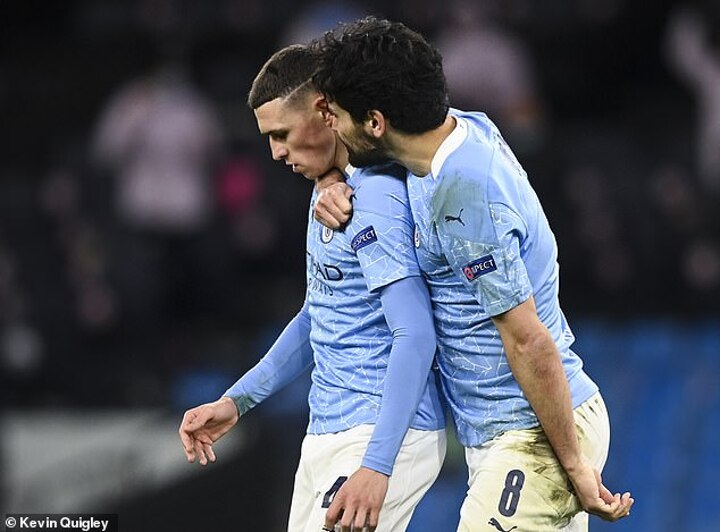 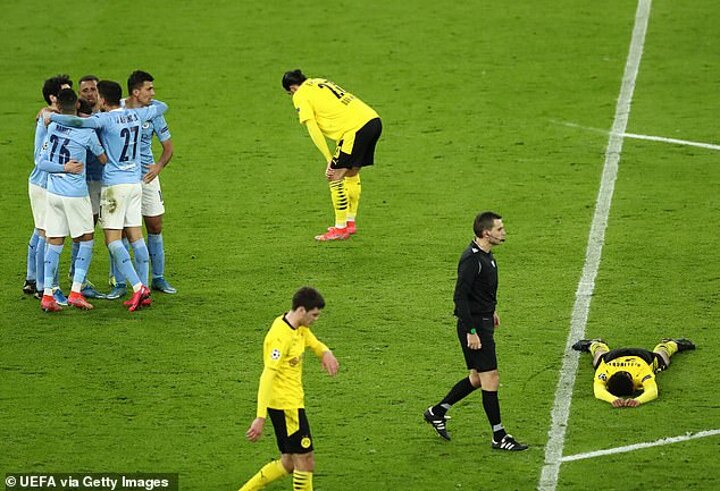 Green was more than an advisor to the midfielder and his parents and – even though Foden’s career remains in its infancy - there have been some hugely endearing moments over the years.

Perhaps the one held most dearly by Green himself came after a particularly significant game. Foden and his mother, Claire, were at the doors to a post-match function when security declared that ‘only family’ were permitted inside.

The pair of them decided against attending, spinning on their heels. No chance they were heading in without him. They spent the evening elsewhere instead as a group.

Green told that story with immense pride. He told every story about Foden with pride. He loved him greatly and that was reciprocated.

Green died aged 56, leaving behind a wife and three children. Four if you include the young man from Stockport with the world at his feet. 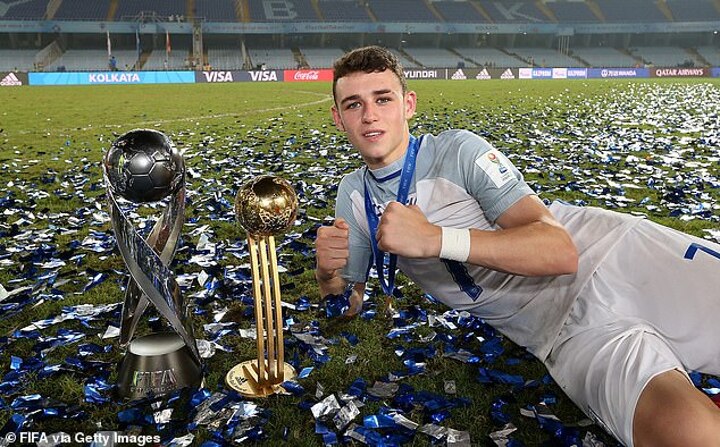