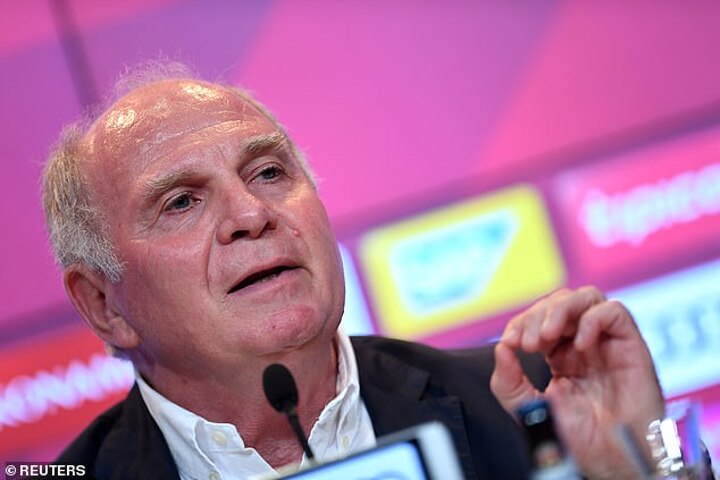 The 29-year-old, whose contract will expire in June 2024, has been linked with a move to the Bundesliga giants since the summer, with SportsMail reporting that Julien Nagelsmann was keen on bringing the Tottenham star to the Allianz Arena.

But according to their former president, Hoeness, Die Roten may not be able to afford Kane, suggesting that the club might take the same lead as Manchester City who bowed out of transfer talks with Spurs after Daniel Levy set a high price tag on Kane. 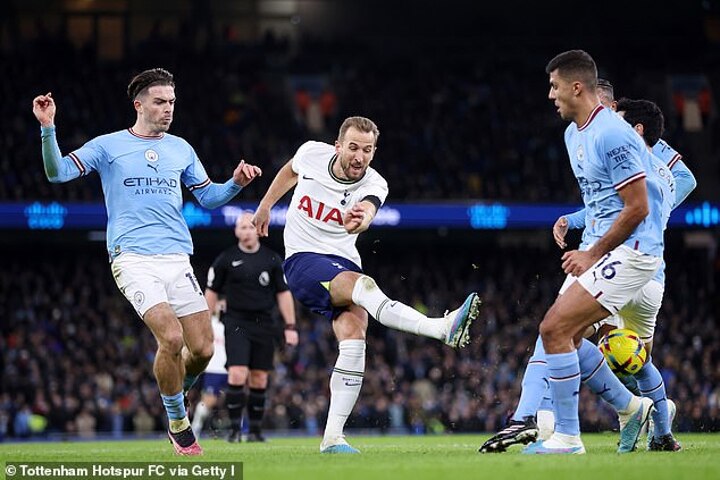 Speaking to journalist Maximilian Koch, Hoeness said of how Kane's price tag: 'He's a great player, but that's an order of magnitude.

'Manchester City got out at 140, 150 million euros. I can't imagine that these are amounts that Bayern Munich

Hoeness, who won three European Cup titles with Bayern as a player, was first elected the club's president back in 2009 before retiring from the position in 2019, having spent 49 years at the club in both playing and management capacities.

But it seems he is doubtful the club would be willing to meet Spurs' asking price for Kane, who, last October, batted away any rumours of a possible move to the German club. 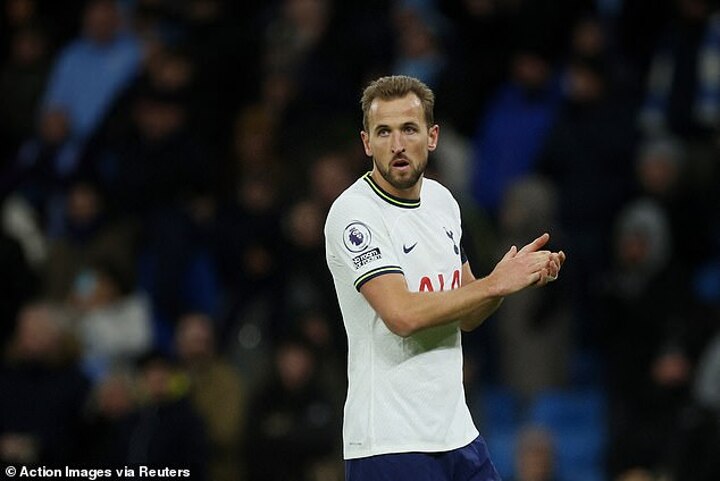 Since his move to Spurs from Leicester in 2013, Kane has gone on to become one of the most prolific goalscorers in Premier League history and for that reason may warrant his high price.

His heroics for Spurs have seen him score a whopping 265 goals across all competitions for the club, while also being a three-time Premier League Golden Boot winner. 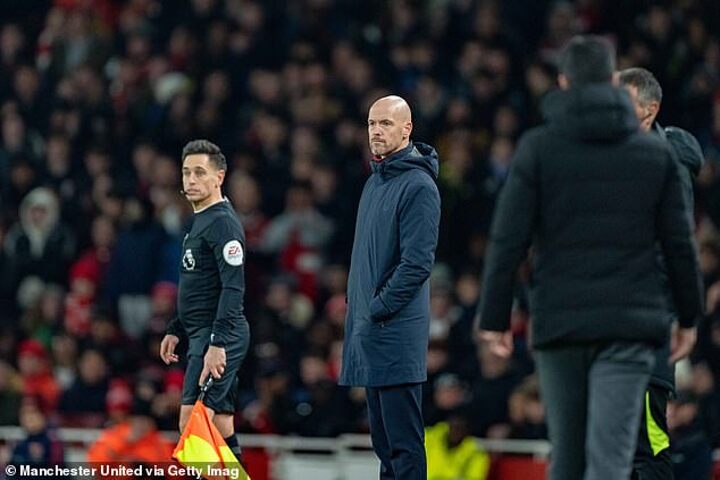 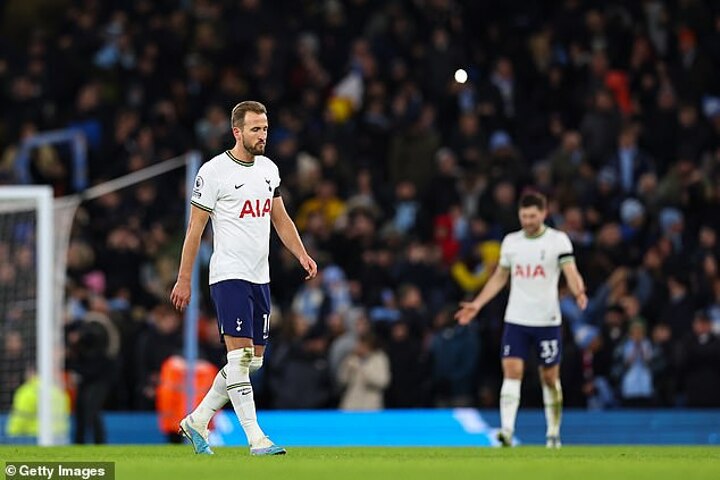 While Nagelsmann is still looking for a direct replacement for Robert Lewandowski, after he moved to Barcelona back in July, it appears they are not the only club with eyes on the England captain.

According to SportsMail Manchester United are interested in bringing Kane to Old Trafford, with Erik ten Hag looking to bring in a new No 9 in the summer with Tottenham expected to put an £85m minimum price tag on the England captain.