Mason Mount could have finished in the top three of the Ballon d'Or voting, had representatives from Togo and Uzbekistan had it their way, while France Football's own chief voted for Robert Lewandowski ahead of Lionel Messi. 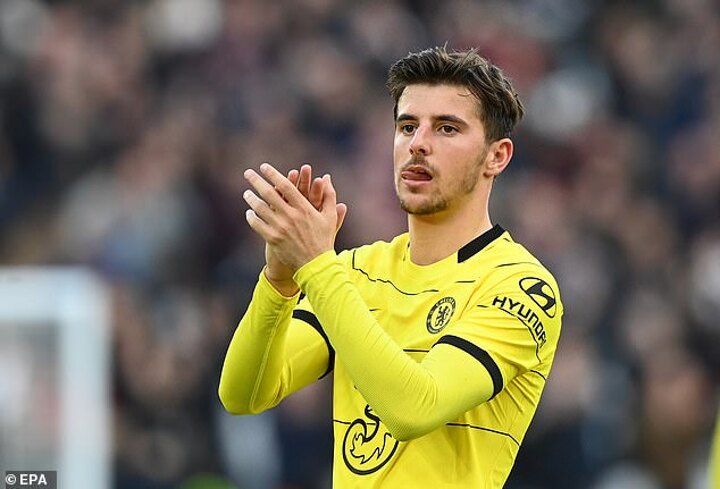 The Chelsea midfielder finished joined 19th in the voting for the award last week with seven votes, but Togo’s Mathias Ayena and Uzbekistan’s Grigoriy Rtveladze placed him third and second respectively.

The 22-year-old played a pivotal role in the Blues' Champions League triumph last season, scoring nine goals and setting up another eight in 55 appearances in all competitions.

He's started the current campaign in a similarly rich vein of form, with five goals and six assists in 12 Premier League outings.

Nevertheless, his inclusion in the world's top-three players is somewhat surprising.

According to a breakdown of the votes contained in the latest edition of France Football,  Ayena and Rtveladze were also the only two members of the jury of journalists put together by the organisers to vote for Mount.

Each journalist has to select five players from the 30-man shortlist, and rank them in descending order of merit. 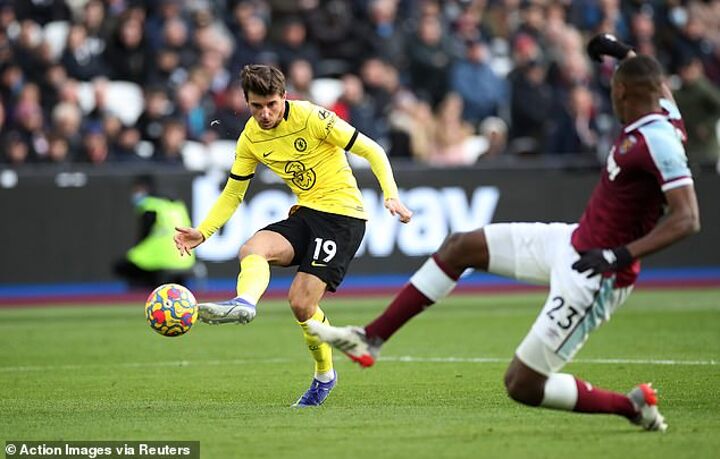 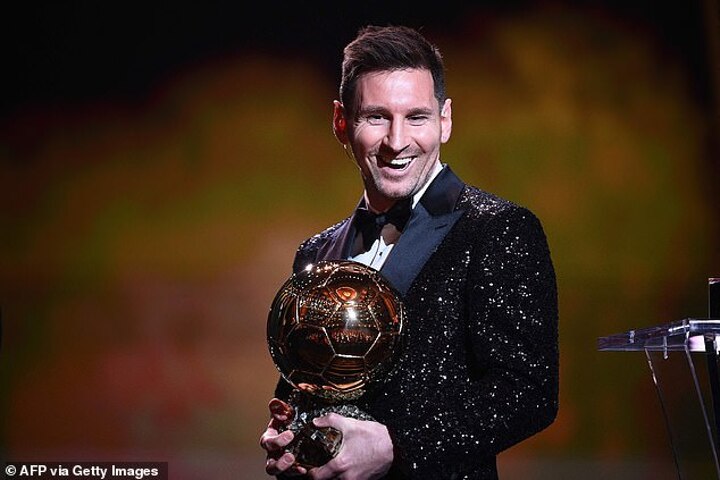 The top pick receives six points, the second player on the list gets four points, while the third pick gets is awarded three points. The last two players among the five-man picks receive two and one point respectively.

The details of the voting process unearthed a series of intriguing choices. France Football's own representatives, Pascal Ferré, voted for Robert Lewandowski ahead of eventual winner Lionel Messi.

Messi's triumph was perhaps the most scrutinised of his career. He inspired Argentina to a first major title since 1993, but Barcelona fell short in both LaLiga and the Champions League. 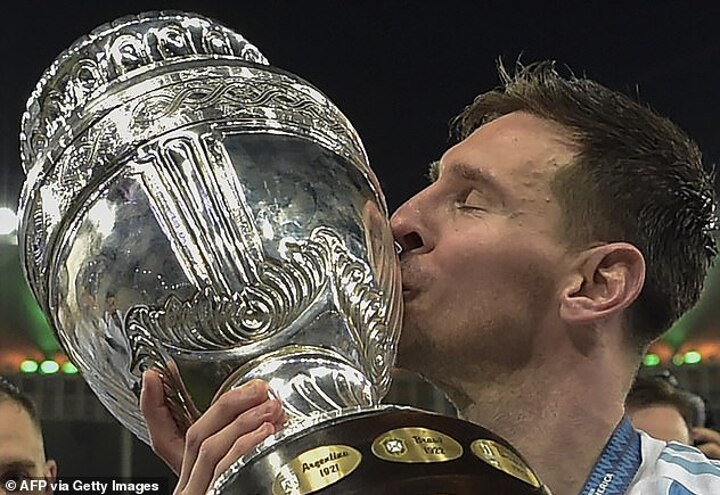 Lewandowski, meanwhile, added another Bundesliga title last season - his seventh in a row - plundering 48 goals in 40 appearances in all competitions and breaking the late Gerd Muller's record for most goals in a single Bundesliga season with 41.

The Liverpool star finished seventh overall, a result that puzzled many observers given the Egyptian has been in terrifying form for his club for the last four seasons, scoring 108 goals in 160 Premier League games. 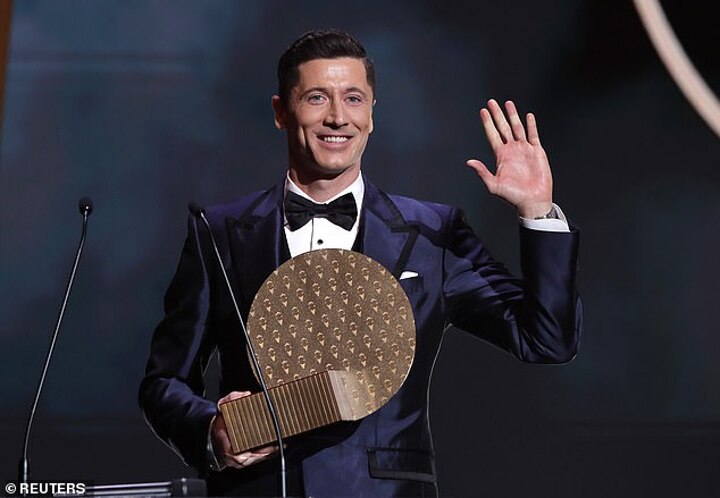 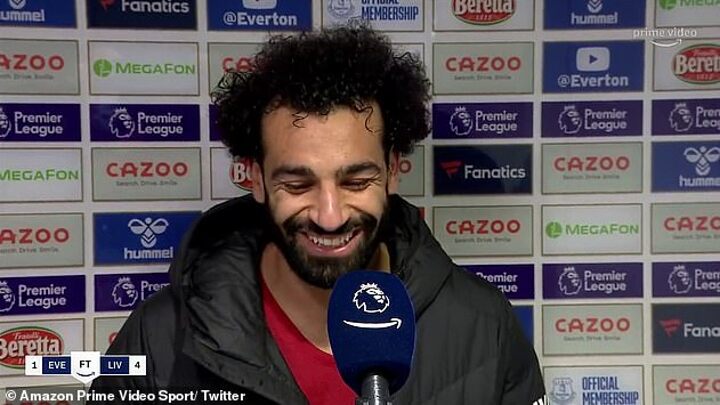 However, Salah saw the funny side of it and burst out laughing when asked about his perceived snub as Reds boss Jurgen Klopp admitted it is 'tricky' for any player to beat Messi to the award.

There was plenty of praise for other Manchester City players too, with Passang Norbu of Bhutan selecting Phil Foden as his fourth preference, while Ruben Dias placed fifth on Raju Ghising of Nepal’s top five.