Another weekend with several huge league clashes is coming as we bring you all you need to know ahead of it. 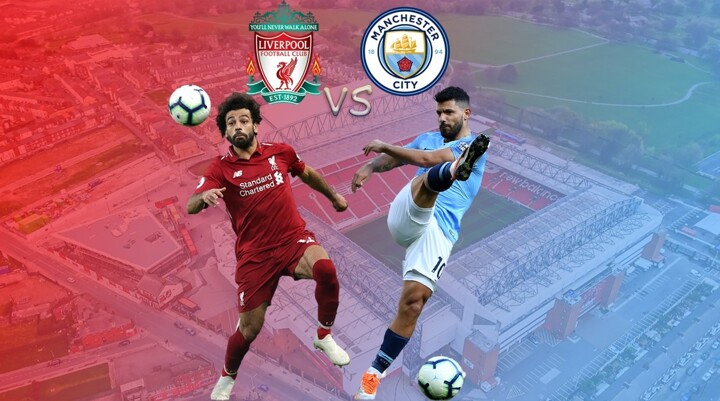 Alex Oxlade-Chamberlain must be seriously knocking on the door for a start after a few eye-catching displays for Liverpool.

Jordan Henderson missed out through illness in midweek and could make way for Oxlade-Chamberlain if he fails to recover in time.

Fabinho is on four yellow cards and was not risked last weekend ahead of this match. He will return to the starting XI on Sunday.

Dejan Lovren will once again get the nod ahead of Joe Gomez at centre-back with Joel Matip still sidelined with a knee injury. 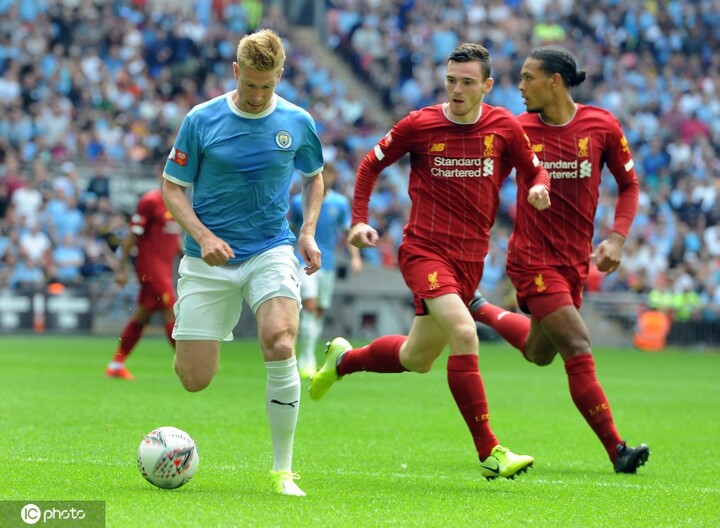 Ederson is a major doubt for Manchester City are limping off midway through their 1-1 draw with Atalanta in midweek. It leaves Pep Guardiola with the prospect of Claudio Bravo starting.

David Silva was ruled out of this fixture last weekend and he joins Leroy Sane, Aymeric Laporte, Rodrigo and Oleksandr Zinchenko on the sidelines.

Guardiola played a near full strength XI against Atalanta but Sergio Aguero, John Stones and Kyle Walker will expect to be restored to the starting lineup at Anfield.

Pep Guardiola may be tempted to push Fernandinho back into central midfield and start Bernardo Silva on the right wing over Riyad Mahrez. Lewandowski reportedly needs a minor groin operation, but will probably delay surgery to take part in the Klassiker.

David Alaba could partner Javi Martinez in central defence, with Alphonso Davies slotting in at left-back.

Thomas Müller could get a rare start in the "Klassiker" as Philippe Coutinho has been well below par in recent weeks. 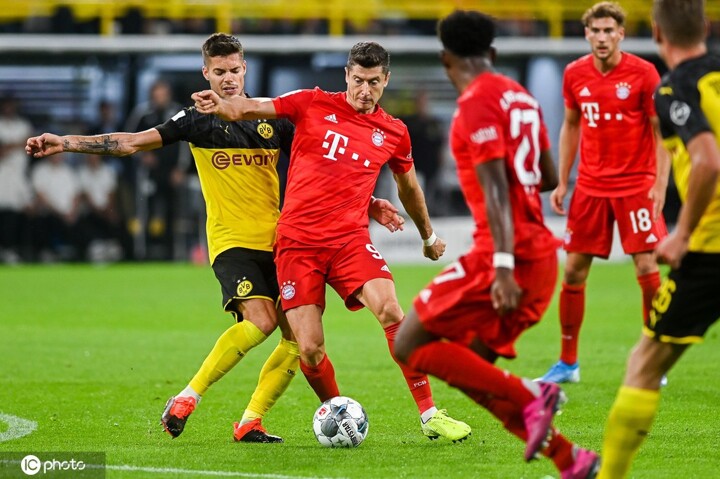 Sancho limped off late in the thrilling comeback win over Inter Milan with a "thigh muscle tear" and like skipper Reus, will be assessed nearer the game.

Achraf Hakimi could play in a more advanced role as he has done with the aplomb of late. Julian Brandt is also in good form and could slot in for the injury-prone Reus.

Paco Alcácer made the bench in midweek after recovering from an Achilles injury and could make a long-awaited return to the starting line up. 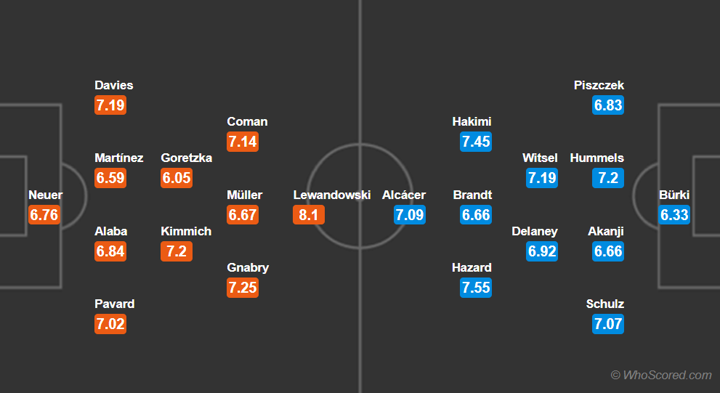 Mason Mount was forced off in the second half of Chelsea's 4-4 draw with Ajax on Tuesday night and may drop out of the side, with Callum Hudson-Odoi possibly starting here.

Jorginho is suspended, but N'Golo Kante was fit enough for the bench against Ajax and is in line to deputise, while Ruben Loftus-Cheek and Antonio Rudiger sit this one out. 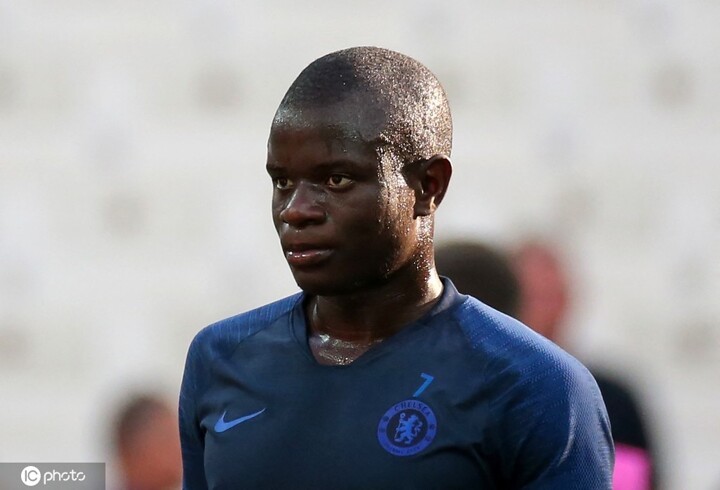 Ross Barkley is close to a return to fitness, though this game may come too soon for the midfielder.

Chelsea have kept back-to-back Premier League clean sheets at Stamford Bridge and that run could continue.

Son Heung-Min is available after his red card in the 1-1 draw at Everton was overturned, while Danny Rose served his one-match ban and could start at left-back.

Hugo Lloris is a long-term absentee as he continues his recovery from a dislocated elbow and Jan Vertonghen misses out with a thigh problem, while Erik Lamela will be assessed. 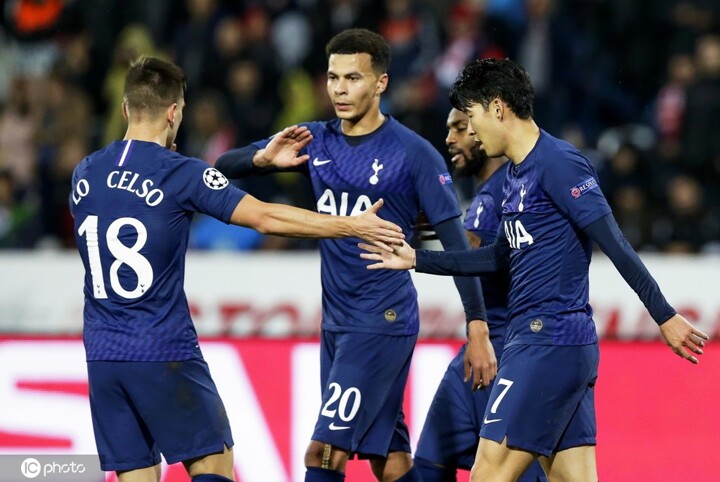 Serge Aurier sat out the 4-0 win at FK Crvena Zvezda and may come in for Juan Foyth at right-back.

Spurs have lost just once at home this season and with both sides entertaining in their own right, an goal-heavy encounter could be on the cards. 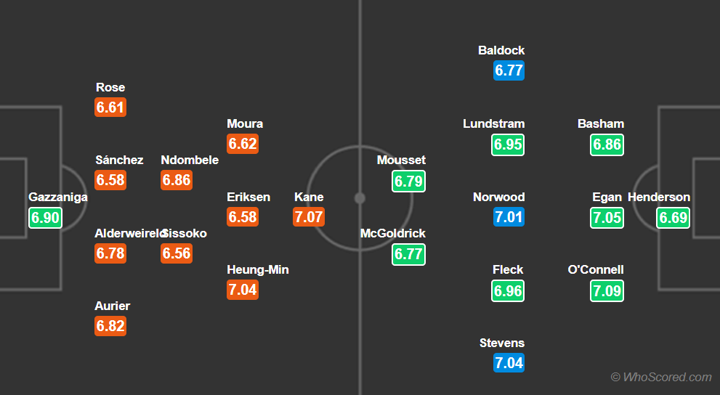 Dani Ceballos is an early doubt for Arsenal after he was forced off in the first half of the Gunners' Europa League meeting with Vitoria de Guimaraes with a hamstring complaint.

The Spaniard is Unai Emery's only injury concern ahead of the Gunners' daunting trip to the King Power Stadium. 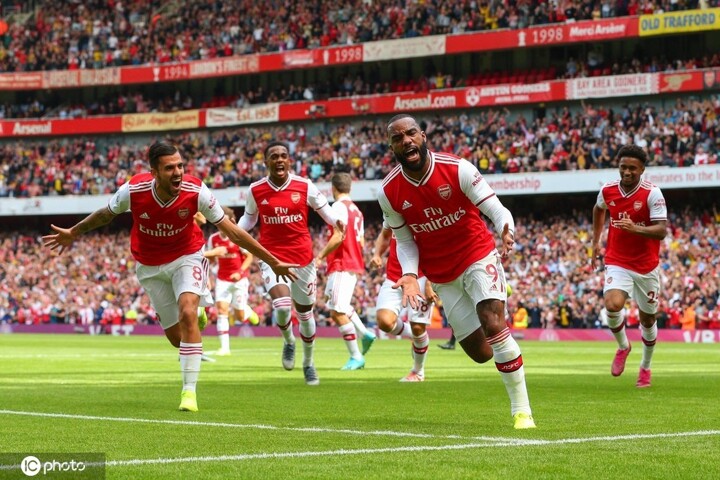 It remains to be seen whether Granit Xhaka will feature here, while Emery may adopt a cautious approach and start Joe Willock behind Alexandre Lacazette.

Arsenal have lost their last two visits to Leicester, conceding three goals in that period. That trend may continue in Saturday's evening encounter. 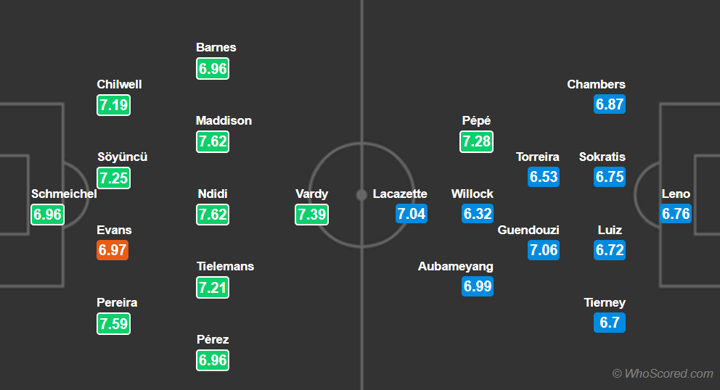 Gareth Bale is still an injury doubt despite being named in the Wales squad this week.

James Rodriguez is also a doubt with a knock, with Real Madrid hoping he doesn't travel with Colombia this month.

Rodrygo could start once again on the right wing ahead of Lucas Vazquez after scoring a hat-trick in midweek.

Real Madrid need to get back to winning ways after dropping points at home against Real Betis last time out in the league. 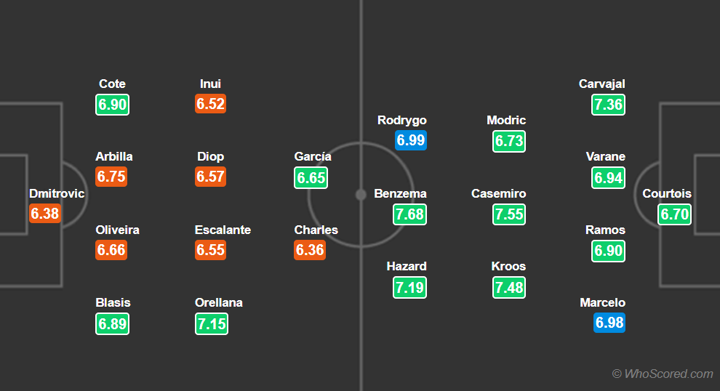 Luis Suarez is sidelined due to injury for the hosts, which should see Antoine Griezmann lead the line once again.

Ansu Fati is expected to get a start on the left-hand side of the attack as a result, with Ousmane Dembele dropping out of the team from midweek. 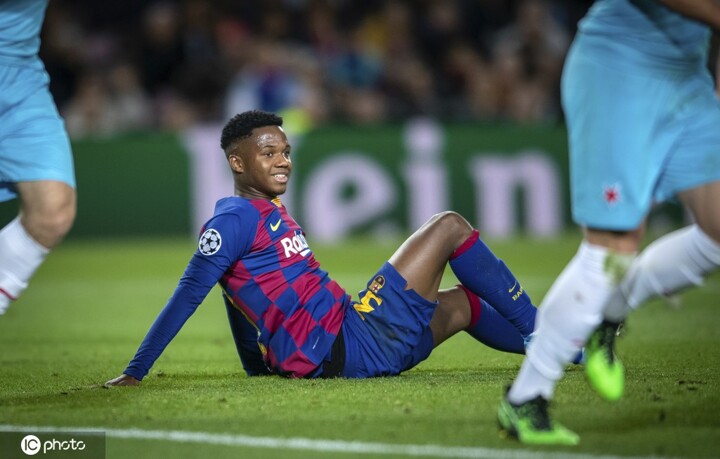 In Jordi Alba's absence, Nelson Semedo should start at left-back ahead of Junior Firpo.

Barcelona need to get a win on the board after a recent league defeat against Levante and Champions League draw versus Slavia Prague.

Ernesto Valverde's side are still unbeaten at Camp Nou in LaLiga this season and will be looking to extend that record.

A back injury kept Victor Lindelof out of Thursday's encounter with Partizan Belgrade and he remains a doubt here. Ole Gunnar Solskjaer heaped praise on Marcos Rojo after Thursday's display and he will start if Lindelof fails to recover in time.

Scott McTominay must be considered a major doubt for United after limping off against Partizan with an ankle injury. He tried to carry on but eventually had to come off and his absence would be a major blow on Sunday with Nemanja Matic and Paul Pogba ruled out. 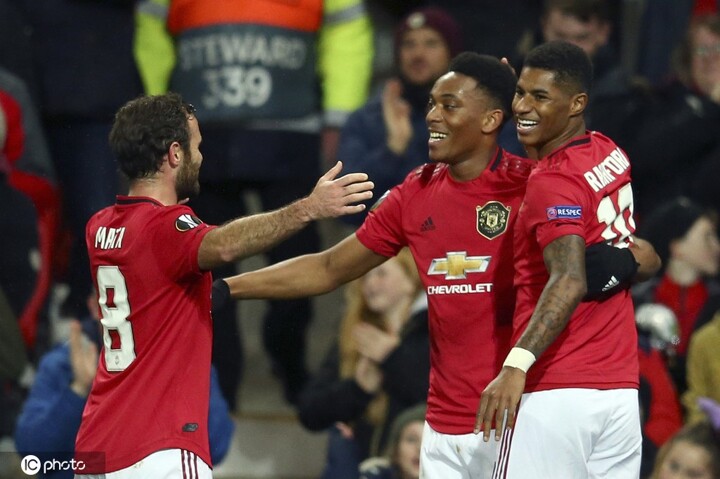 Andreas Pereira's place in the team should be underthreat after a poor showing in United's 1-0 defeat to Bournemouth last weekend. Juan Mata turned in a composed performance against Partizan and could get a chance from the off here.

Mason Greenwood scored another goal in midweek but Daniel James is expected to start ahead of the teenager here.

United have won their previous three home matches against Brighton and are expected to get three points on Sunday. 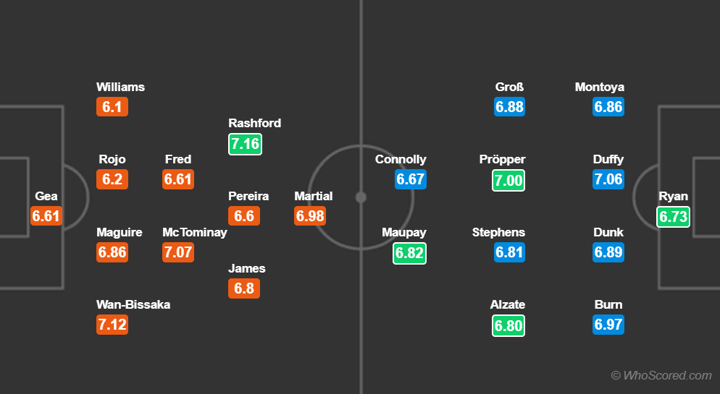 Sarri went with Bonucci and Rugani again in the middle of the defence and they were both at fault for the equaliser from Lokomotiv Moscow and Rugani, in particular, struggled.

De Ligt was rested after picking up a knock against Torino in the derby, with Cuadrado and Matuidi also sitting out, but all three are expected to come back in this weekend against Milan, which should make a positive impact.

Castillejo became the latest Rossonero to pick up an injury last weekend, joining Musacchio on the treatment table, but the good news is that Suso is available again.

It remains to be seen who will start in midfield between Krunic and Kessie, as the Ivorian has looked shaky this season.

Leao and Rebic don’t seem to be performing any more consistently.