A German WAG has shown off her goosebumps as she joined football fans in complaining that Qatar's World Cup stadiums are too cold. 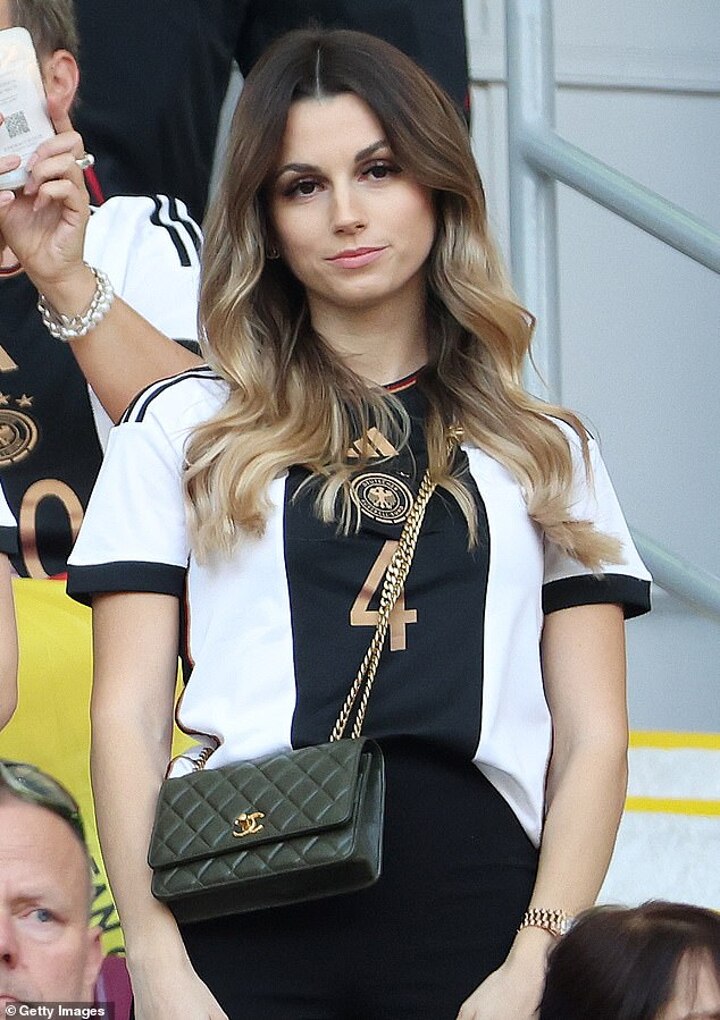 Christina Ginter, who is married to German football player Matthias Ginter, stood shivering in the stands as she watched her husband's team lose 2-1 to Japan in a shock defeat yesterday.

Christina shared her dismay on Instagram, posting a picture of goosebumps on her arm while complaining about Qatar going to the extreme when cooling down its eight stadiums.

Christina, who has been living with other German players' wives at the Hilton's four-star Fuwairit Kite Beach hotel, appeared stern-faced during the football match in which her husband sat on the substitute bench. 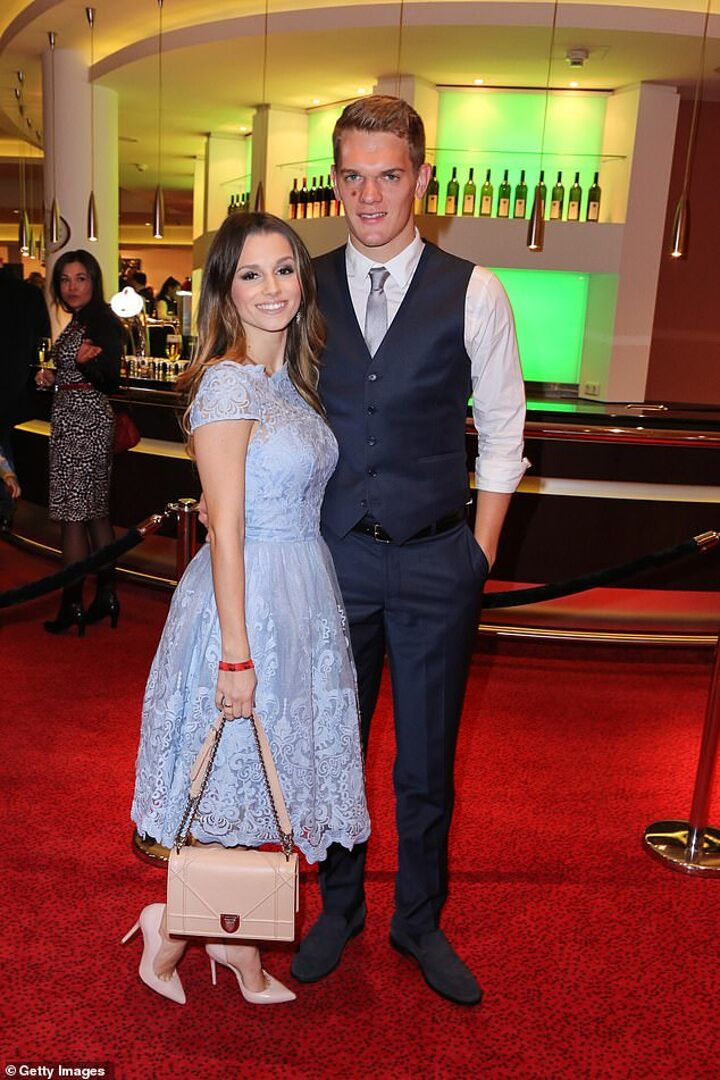 But fans have said the hosts had gone too far, especially during evening games when the desert temperature drops from 30C (86F) to around 19C (66F).

On Monday, during England's game against Iran, fans were seen pulling on their jumpers as icy air blasted around the stadium.

Even a local Qatari fan, Faisal Rasheed, 40, had to wear a maroon sweatshirt during Qatar's match against Ecuador. 'Actually, it's too cold,' he said.

The World Cup is being held in the winter months instead of the traditional June-July window after organizers moved it in 2015, five years after Qatar won the hosting rights, over concerns about how fans and players would fare under the country's searing summer heat. 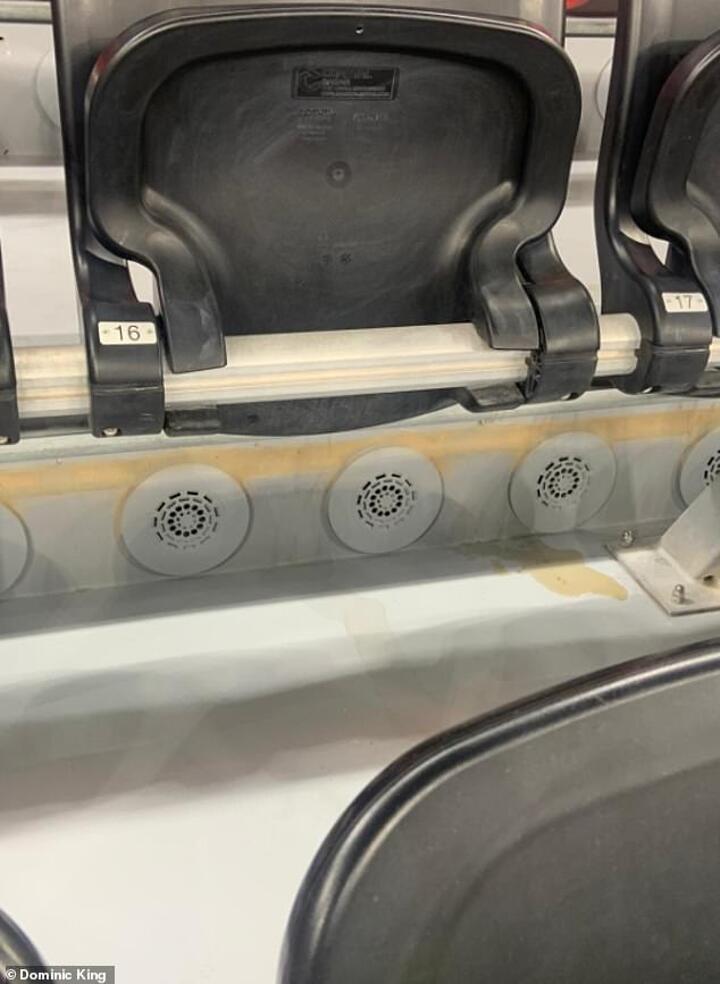 Organisers have trumpeted the technology behind the cooling systems in the long runup to the tournament, repeatedly saying that temperatures in the stands and playing field would hover around 20C (68F), regardless of outside conditions.

The 974 Stadium in Doha is the only venue that will not be cooled, but it will host only night matches.

The Bedouin tent-shaped Al Bayt Stadium has a cooling station that sends chilled water to several air treatment units inside the venue. Some of the water used in the cooling process is recycled wastewater, stadium engineer Saud Ghani said.

Mario Sanchez, a 33-year-old U.S. fan, said he had traveled to Qatar from Chicago to watch 28 of the tournament's 64 matches.

'It actually feels kind of cold,' Sanchez said, 'but that's because it's really windy.'