Erling Haaland has said Borussia Dortmund are strongly pressuring him to make a decision on his playing future. 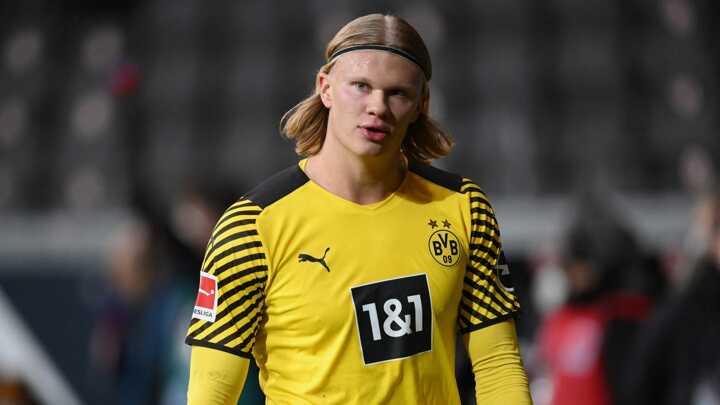 Haaland has been linked with a big-money move to a host of Europe's top clubs after proving himself as one of the world's top strikers at age 21.

Speaking after he scored twice in Dortmund's 5-1 win against Freiburg on Friday, Haaland admitted he was unable to fully focus on football amid the pressure campaign from his club.

"The last six months, I have chosen not to say anything out of respect for Dortmund," Haaland told Viaplay.

"But now the club has started to pressure me into making a decision, but all I want to do is to play football.

"I have said from the beginning that I want to focus on football, because that is when I am at my best, not when other things come into my mind.

"Now they have put pressure for a while. So it is time to get things started. All I want to do is to play football, but I can't do that now."

Haaland signed a deal until 2024 at Dortmund when he transferred from Red Bull Salzburg in January 2020, but he could be set to depart long before that contract expires.

Haaland has scored an incredible 78 goals in his first 77 appearances across all competitions for Dortmund.