Hertha Berlin have revealed winger Jean-Paul Boetius does not require chemotherapy on a testicular tumour. 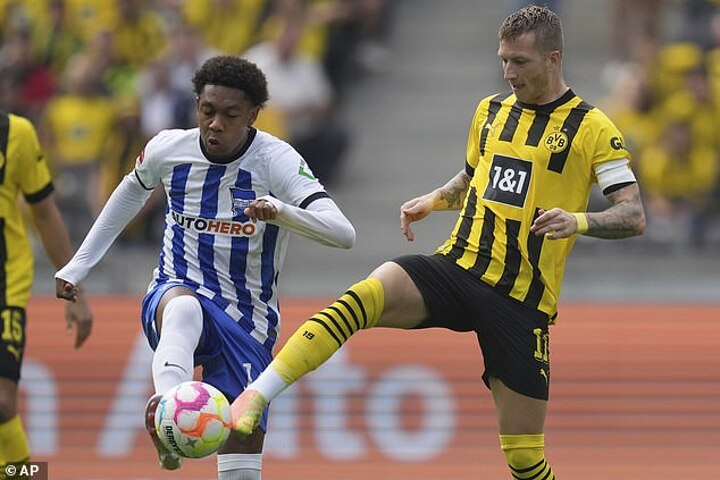 The 28-year-old took an indefinite break from football to undergo further tests and treatment after a urological examination discovered the tumour earlier this month.

Hertha Berlin delivered a positive update on Friday in a message on social media.

'Some great news regarding Boetius,' the club wrote on Twitter. 'His test results have shown that he will not need to undergo chemotherapy!'

He wrote on Instagram: 'Surgery's done and went well. Thank y'all for the heartwarming and uplifting words.

'Feeling blessed and privileged, all because of u lot! Special thanks to Hertha and the medical team for helping me out.' 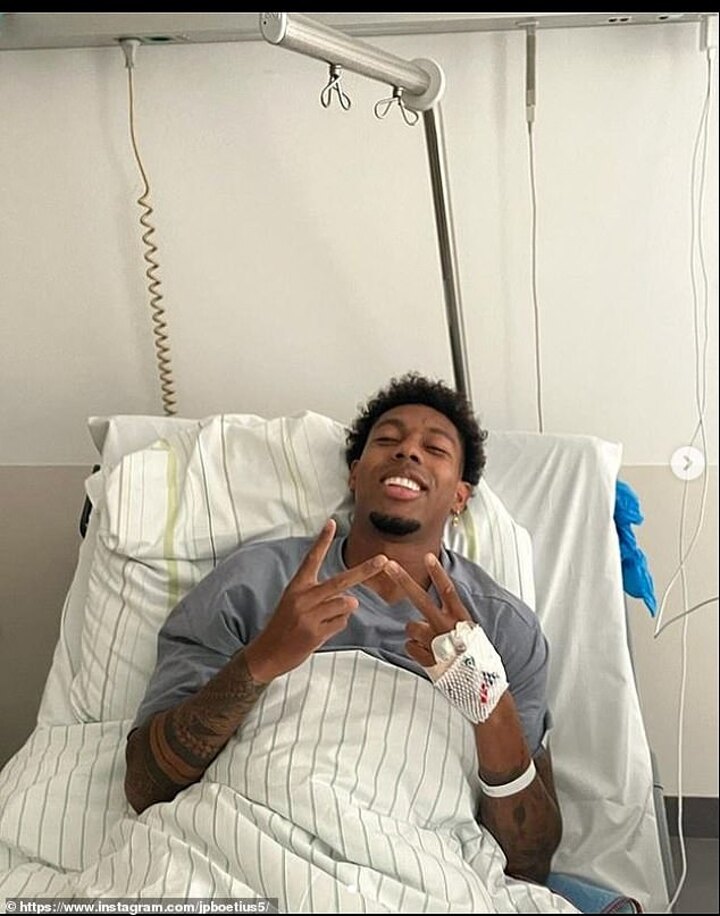 The former Feyenoord, Basel and Mainz player joined Hertha on a free transfer at the beginning of August, signing a three-year contract.

He has featured in all six Bundesliga fixtures since arriving, making the starting line-up for two and coming off the bench in the other four, playing largely as a central attacking midfielder.

Boetius is the fourth Bundesliga player to be diagnosed with a testicular tumour this year.

His Hertha team-mate Marco Richter was diagnosed with a malignant growth earlier in the year but it was identified early enough to be removed through surgery without the need for chemotherapy. 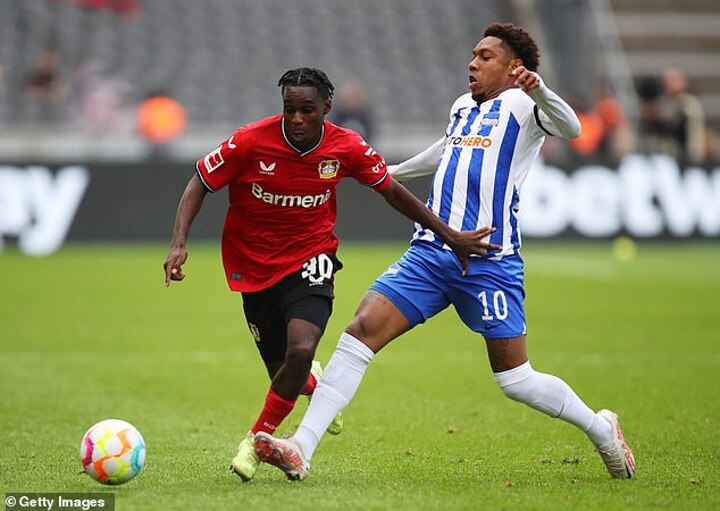 Richter returned to action in the Bundesliga at the end of August.

Union Berlin defender Timo Baumgartl returned to action in Sunday's 2-0 win over Wolfsburg after being diagnosed back in April. Surgery removed the tumour and he received a course of chemotherapy.

And Borussia Dortmund striker Sebastien Haller was found to have the same issue during a pre-season training camp in Switzerland after the new signing from Ajax complained of feeling ill.

Haller said in an interview late last month he was feeling 'really good' after starting chemotherapy but is expected to be sidelined for 'several months.' 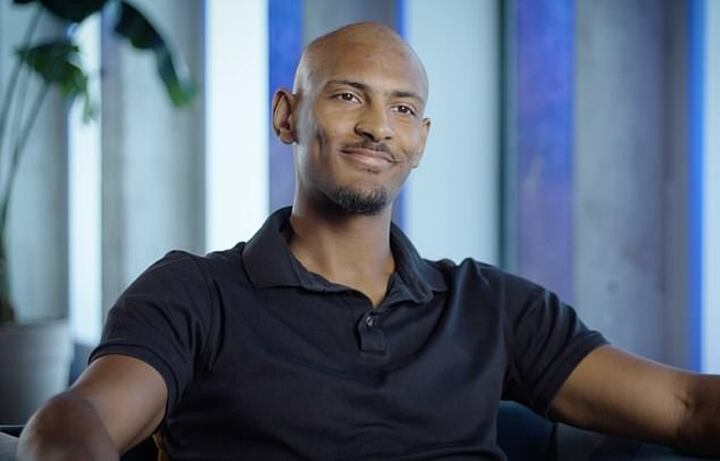 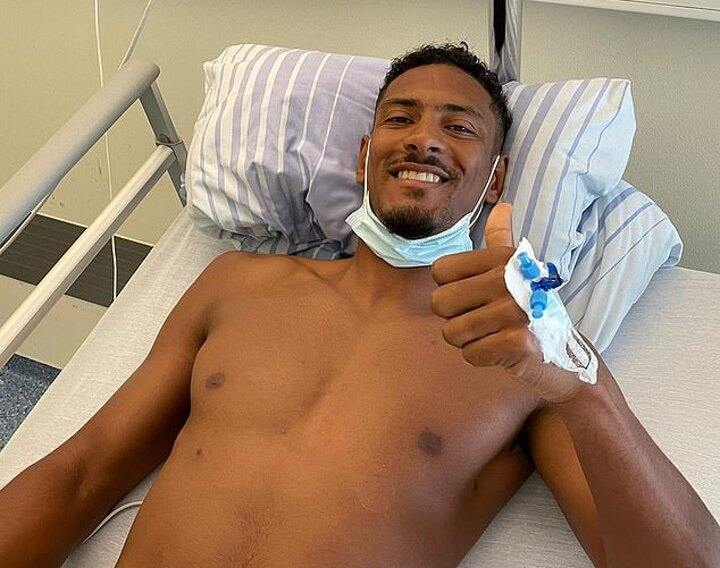