Hertha Berlin will resume their Bundesliga campaign following the international break with a home game against Hoffenheim on Sunday. 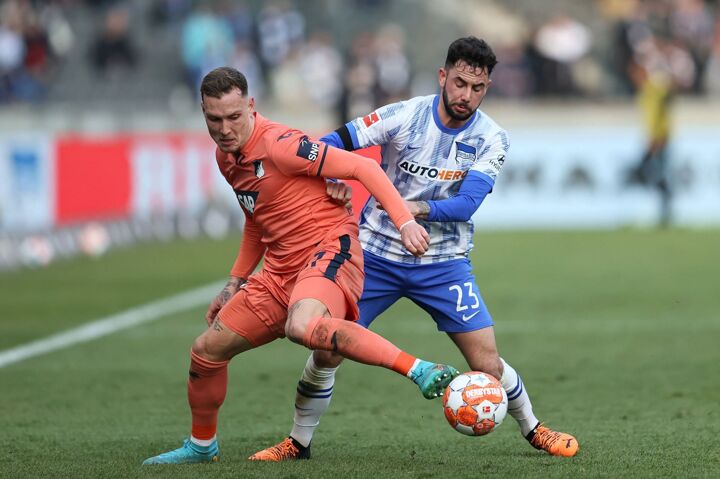 The home team are undefeated in their last three league games, playing out back-to-back draws in their last two games. In their previous outing, Mainz rescued a point thanks to a last-gasp goal from Anthony Caci after Lucas Tousart had given them the lead in the 30th minute.

Hoffenheim have enjoyed a relatively better start to their league campaign and are in fifth place in the league table. They have four wins from seven games and are four points behind league leaders Union Berlin. They were held to a goalless draw by third-placed Freiburg last time around and will be looking to return to goalscoring ways.

Hoffenheim have a better goalscoring (12-9) and defensive (7-9) record than Die Alte Dame and are the favorites here. Hertha are winless at home, scoring three times and conceding four goals in those games.

achtzehn99 have a good record in trips to the Olympiastadion Berlin and should be able to secure a narrow win here.

Tip 3: At least a goal to be scored in the second half - Yes