Jadon Sancho would be the perfect signing for Liverpool this summer, says Emile Heskey. 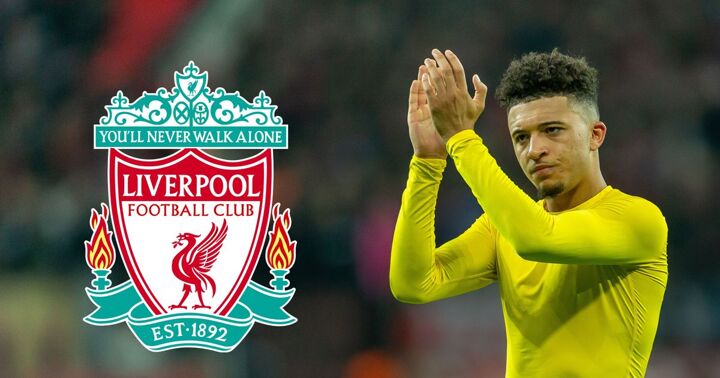 But the former Reds striker believes Sancho wouldn't necessarily be a first-choice if he made the switch to Anfield from Borussia Dortmund in the transfer window.

Heskey, who won four major honours during his time at Anfield, feels Sancho is the ideal player to freshen up the squad and provide Jurgen Klopp with another high-class attacking option next season.

The former striker doesn't see 20-year-old Sancho breaking into the starting lineup at Liverpool just yet, however.

"When you look at Jadon Sancho's age, he will always be an asset to Liverpool," Heskey told GentingBet.

"In two to three years, you've got an ageing Liverpool side – even though in this day and age and with the fitness levels of all the players, age is nothing.

"But having someone young, fresh and dynamic coming in, it will only add to the squad and I think that is where Jurgen is going to be looking at next.

"What can he add to the squad that is going to give Liverpool that little bit more longevity?

"When you look at the Liverpool frontline, you've got Mane and Salah as the goal-getters and that is exactly what they do well.

"They command a respect from defenders as a result. You'd like to think that Sancho has the quality to get in the side but it will be very tough to get in ahead of Salah or Mane."