Mats Hummels has told Erling Haaland that 'the grass is not always greener on the other side' as the Borussia Dortmund veteran claimed his Norwegian team-mate would be better served staying put with BVB. 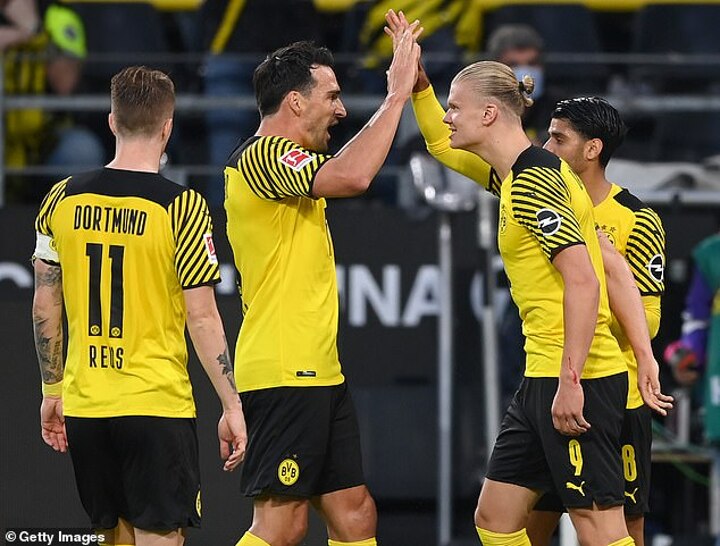 The Bundesliga outfit held onto their star man last summer amid interest from a host of clubs across the continent, including Man City, Man United, Chelsea, Real Madrid and Barcelona.

City have already been linked with a swoop for the 21-year-old next summer, when his £64million exit clause kicks in, amid reports that attention has turned to Haaland after failing to sign Harry Kane last summer. 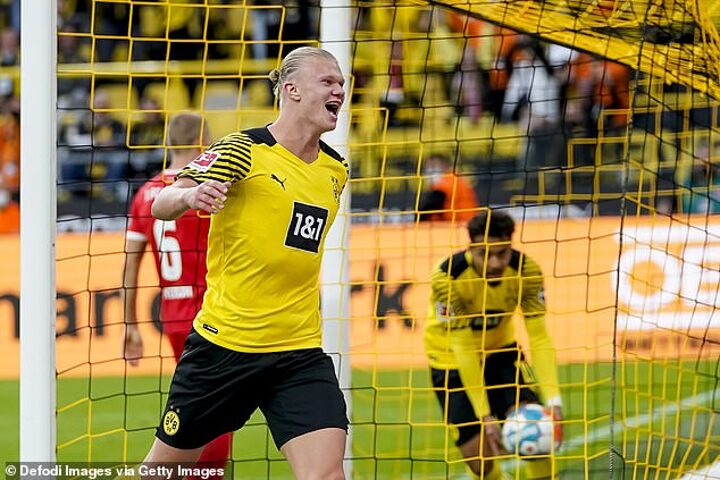 However, Hummels has insisted that there is no reason why the free-scoring star would want to leave Dortmund, warning Haaland that big moves do not always work out.

'I would fully understand him wanting to stay!' Haaland told Sport Bild. 'Because things are really great in Dortmund, because he knows what he has here. I have far from given up hope that he will stay for a long time.

'The grass is not always greener on the other side. You really have to be aware of that in football.

'It's worth a lot if you have a good environment, feel comfortable with the guys and can also be really successful. You have to value that, that's not a given at every club. So we have a lot to offer to Erling.' 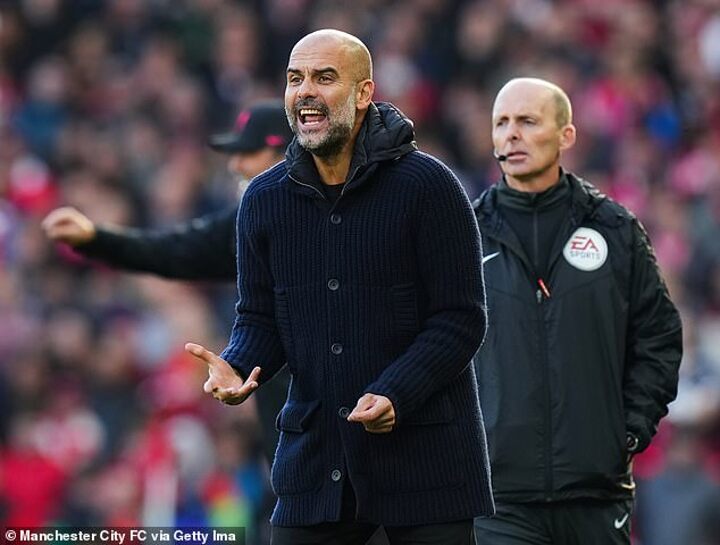 Hummels joined Bayern Munich from Dortmund in 2016, before switching back to BVB three years later, and is fully aware of the expectations that come with moving to a bigger club.

Haaland has a relentless scoring record with Dortmund, hitting 68 goals in 67 appearances so far since joining the Bundesliga outfit from Red Bull Salzburg in 2020.

City's neighbours United have long been linked with a move for Haaland and their manager Ole Gunnar Solskjaer coached him while at Norwegian side Molde. 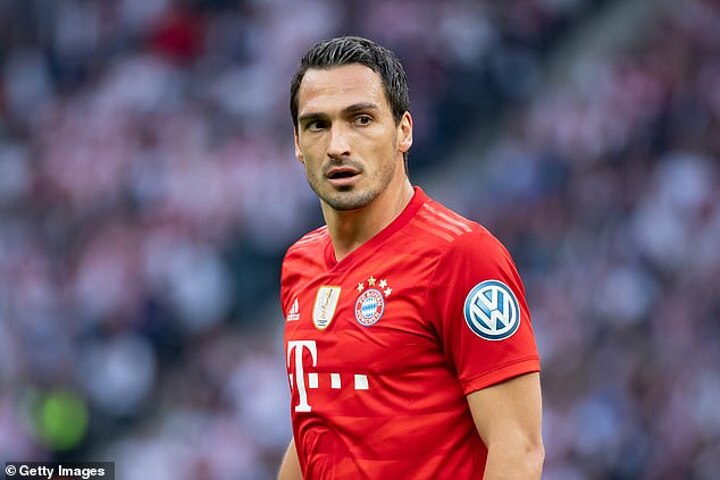 Chelsea were also linked with a move for Haaland last summer before eventually bringing Romelu Lukaku back to Stamford Bridge from Inter Milan.

The Norway striker would also be an option for Paris Saint-Germain, especially if Kylian Mbappe doesn't sign a new contract and leaves to join Real Madrid on a free transfer.

For now, it appears City are making steps to land one of the most coveted signatures in the game and they will be helped in no small part by the fact Haaland's father, Alfe-Inge, used to play for City himself.