The American coach parted ways with the Bundesliga side after just four months in charge and he could make a return to Major League Soccer. 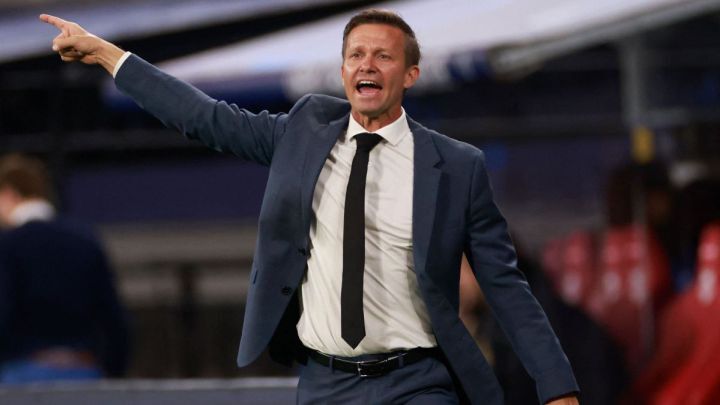 RB Leipzig has lost four consecutive Bundesliga matches and they are in 11th place with 18 points. On Friday, they lost 2-1 against Union Berlin and those in charge decided to part ways with manager Jesse Marsch after the poor start to the 2021/22 season.

Marsch could return to MLS

The news was confirmed on Sunday and after four months both parties have ‘mutually agreed to part ways.’ Marsch was not able to manage RB Leipzig on Friday because he is still recovering from covid-19 after testing positive for the second consecutive time.

"It was not easy for us to part company with Jesse Marsch, because I hold Jesse in high regard as a person and as a coach," the club’s CEO Oliver Mintzlaff said in a statement. "It is a shame that things didn't work out as we had hoped with this setup, and that this step has now become necessary."

Now that the 48-year-old is out of work, he has been linked to a possible return to Major League Soccer. Los Angeles FC is looking for a manager ahead of the 2022 MLS campaign after parting ways with Bob Bradley and they might make a move to bring in Marsch.