Troy Deeney has claimed that 'superstar' Jude Bellingham should shun Liverpool and instead join Real Madrid as his game is made for Spanish football. 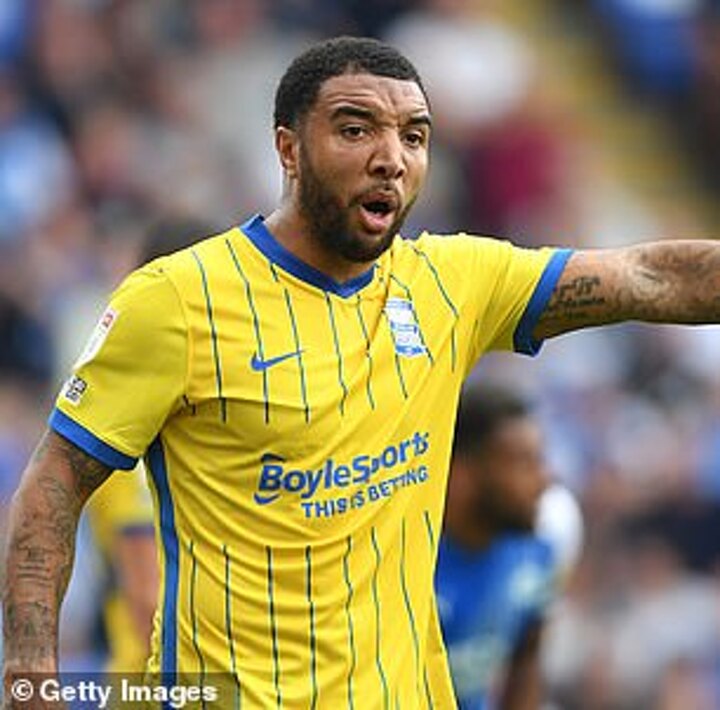 Writing in his column for The Sun, the Birmingham City striker heaped praise on the mature 19-year-old, adding that the Borussia Dortmund midfielder 'will be the next England captain in three to four years time'.

Bellingham is quickly becoming one of the most talked about young talents in world football, proving his credentials as the standout performer during England's 3-3 draw against Germany on Monday night, receiving the player-of-the-match award. 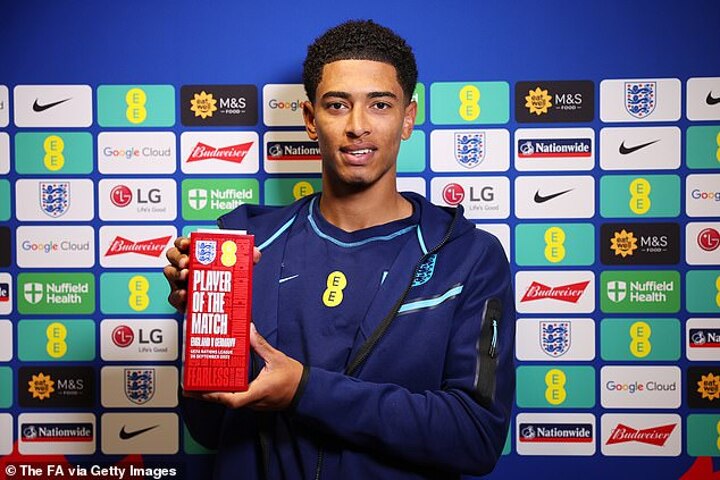 Clubs around the continent are already eyeing up a move for the £130million-rated midfielder, with Liverpool being rumoured as one of the front runners to secure the signature of the Birmingham City academy graduate.

But while the England international is getting a lot of attention from some 'massive clubs', Deeney believes that the young star already knows where his next move will take him.

'His family are very methodical,' Deeney wrote. 'So they will sit down and think about the pros and cons for each move but Jude will have his mind made up already.

'He doesn't have the mindset of wanting to sit and have a few more years development but I don't see Liverpool as the move.

'I can see why he would play there and why it would work but I have just a feeling that Spanish football will suit him. If Real Madrid come in, I can't see him turning that down.' 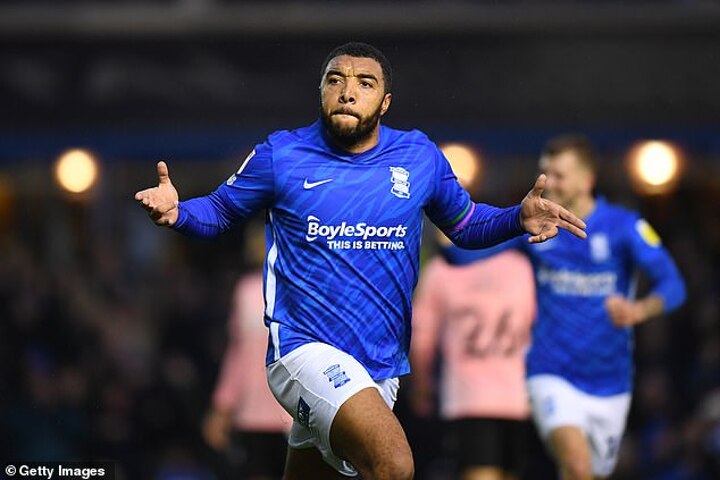 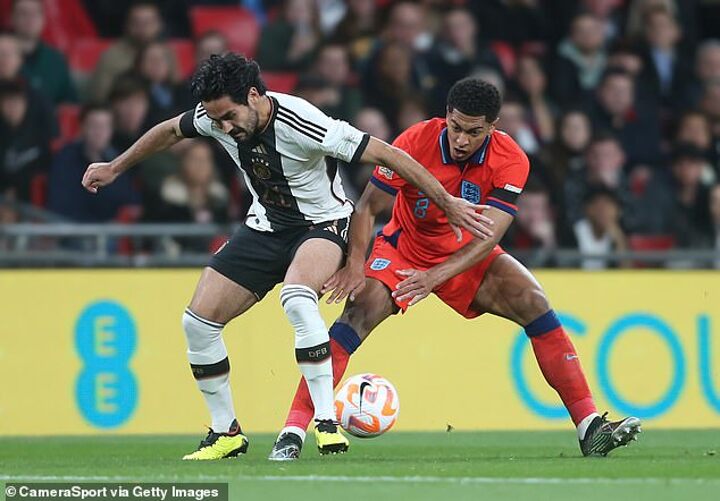 Bellingham's contract in Germany will expire in June 2025 but clubs around the continent preparing to make a big money move for the midfielder, with Chelsea also recently entering the race to sign the young star.

Deeney, like Bellingham, also hails from Birmingham and expressed his pride at the success the Dortmund midfielder has already so early on in his career, claiming he was the 'pride of the city.'

Deeney added: 'I already think he is a superstar. I wouldn't be surprised if he was the face of the FIFA game next year and I think he will be England captain in three to four years' time.'

Heaping praise on the young midfielder, Deeney also expressed his admiration for how 'grounded' the 19-year-old is and paid homage to his parents, who have also brought up another future star in his brother, Jobe, who plays for Birmingham.

Having watched the Dortmund star during England's draw to Germany on Monday, former Watford striker Deeney described Bellingham's performance as 'flawless,' claiming he was the motivator, pushing his team higher upfield, a great attribute of a future England captain.

Bellingham made his debut for the senior side at the age of 16 and back then it was clear that he was going to reach heights others could only dream of.

He left the club for Dortmund in 2020, with Birmingham retiring Bellingham's shirt number, 22, to inspire other young stars from the city while paying homage to how talented he was.

Since then he has gone on to make 100 appearances for Dortmund in the Bundesliga and Champions League, surpassing expectations scoring 13 times and setting up 18 assists, helping Dortmund win the German Cup last season.