One of modern football's most notorious agents has revealed that both Real Madrid and Barcelona have tracked Kylian Mbappe at some stage in his career. 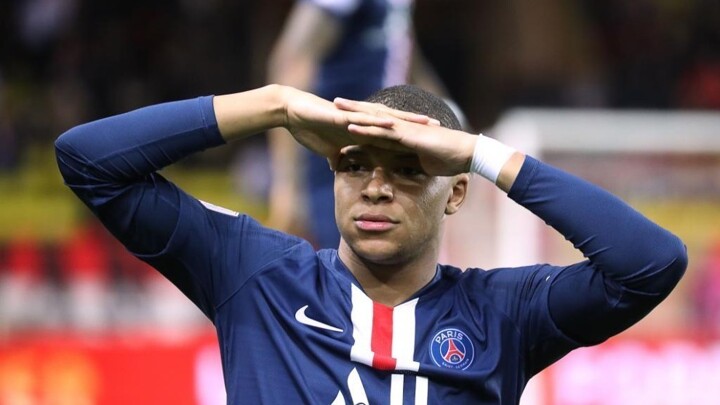 The forward has just one year left on his contract at Paris Saint-Germain, who he joined from Monaco in 2017.

"Barcelona knew who Mbappe was, but they hadn't really considered him," Junior Minguella told Radio MARCA.

"One time, I spoke to the president and it was clearly a disappointment that they didn't sign him.

"[Josep Maria] Bartomeu, I don't know if he tricked me, but he told me that the sporting directors weren't sure about the signing.

"At the time, Real Madrid wanted Mbappe, but they didn't have an agreement with the player."

As Barcelona prepare for presidential elections in March, they've been linked with Mbappe and Erling Haaland.

"First of all, you have to convince Haaland and Mbappe on the sporting reasons [to join]," Minguella suggested.

"Then you study the financial viability of the operation. Signing them both at once is difficult, but one after the other...

"If I was Mbappe's agent, I'd try to take him to Barcelona at all costs, if it's viable financially."